Stalin’s Master Narrative: a Critical Edition of the Short Course on the History of the Communist Party (Bolsheviks)

The Short Course on the History of the Communist Party of the Soviet Union (Bolsheviks) defined Stalinist ideology both at home and abroad. It was quite literally the the master narrative of the USSR—a hegemonic statement on history, politics, and Marxism-Leninism that scripted Soviet society for a generation. This study exposes the enormous role that Stalin played in the development of this all-important text, as well as the unparalleled influence that he wielded over the Soviet historical imagination. 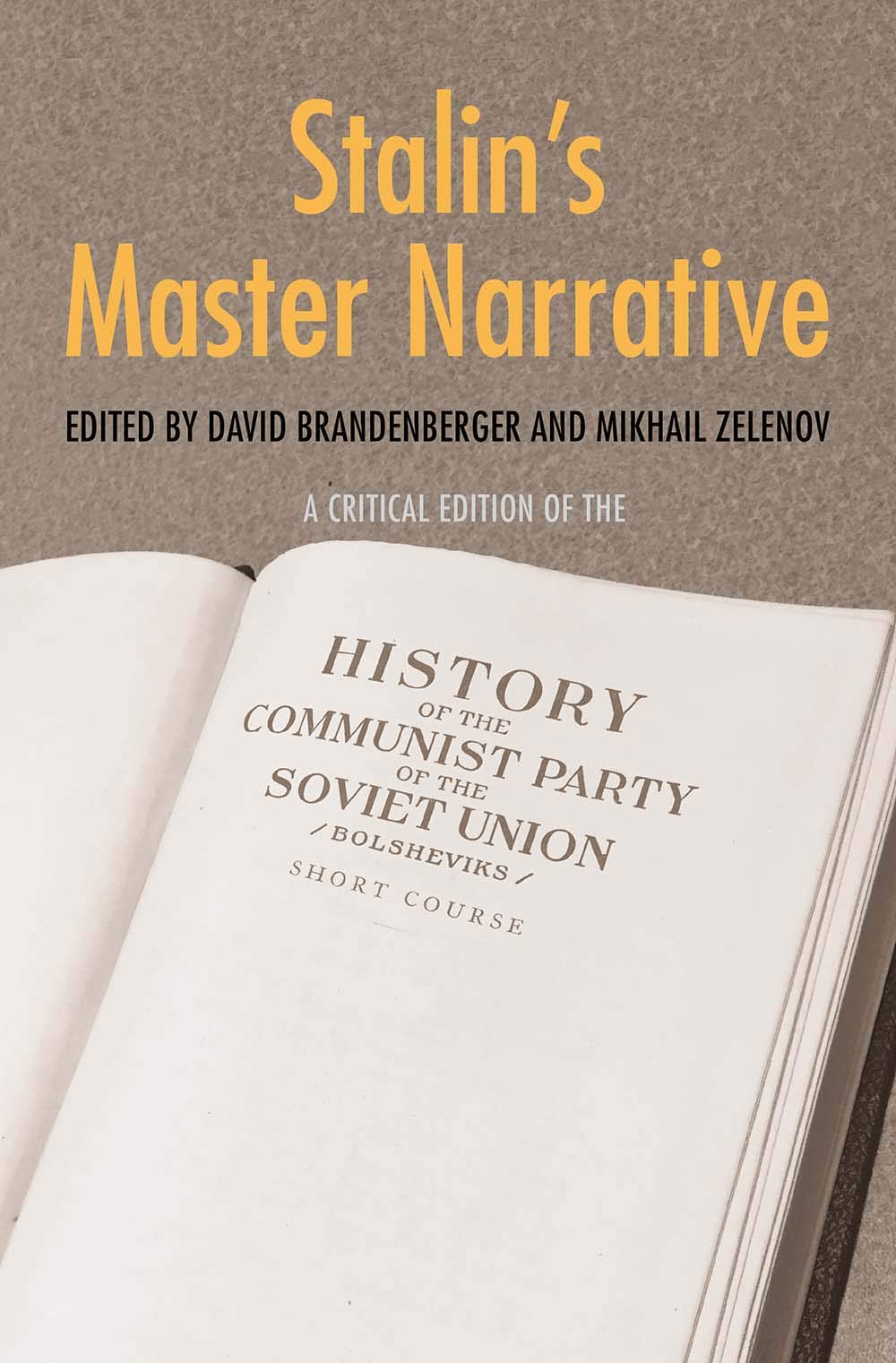 The Iron Curtain as Semi-Permeable Membrane: The Origins and Demise of the Stalinist Superiority Complex

The fate of social sciences in Soviet Russia: the case of Isaak Il’ich Rubin
Boldyrev I., Kragh M. Humanities. HUM. Basic Research Programme, 2013. No. 17.
Research within the history of economic thought has focused only little on the development of economics under dictatorship. This paper attempts to show how a country with a relatively large and internationally established community of social scientists in the 1920s, the Soviet Union, was subjected to repression. We tell this story through the case of Isaak Il’ich Rubin, a prominent Russian economist and historian of economic thought, who in the late 1920s was denounced by rival scholars and repressed by the political system. By focusing not only on his life and work, but also that of his opponents and institutional clashes, we show how the decline of a social science tradition in Russia and the USSR emerged as a process over time. We analyze the complex interplay of ideas, scholars and their institutional context, and conclude that subsequent repression was arbitrary, suggesting that no clear survival or career strategy existed in the Stalinist system due to a situation of fundamental uncertainty. The purpose of this paper is to illustrate how the Stalinization of Soviet social sciences occurred as a process over time.
История России: Учебник для вузов. Направление подготовки 050100 — «Педагогическое образование». Профиль подготовки: «История». Квалификация (степень) выпускника: бакалавр
Суслов А. Б. Пермь: Астер, 2013.
"Критика низкой успеваемости в школах района и города - это наличие элементов аракчеевского режима". Практики и смыслы профессиональных конфликтов в контексте послевоенных политических кампаний.История сталинизма: Жизнь в терроре. Социальные аспекты репрессий: материалы международной научной конференции. Санкт-Петербург, 18-20 октября 2012 г / Науч. ред.: А. Сорокин. М. : РОССПЭН, 2013.
Чащухин А. В. В кн.: История сталинизма: Жизнь в терроре. Социальные аспекты репрессий: материалы международной научной конференции. Санкт-Петербург, 18-20 октября 2012 г.. М.: РОССПЭН, 2013. Гл. 17. С. 196-207.