John Elphinstone (1722-1785) was a British post-captain who in 1769 received a commission to enter the imperial Russian navy with the rank of Rear-Admiral. Elphinstone was assigned to lead one of five squadrons that took part in the first Russian Archipelago Expedition (1769-1775), with which he sailed to the Eastern Mediterranean. In the waters of the Aegean Sea, his squadron blockaded the Dardanelles and took part in the famous Battle of Çeşme (July 1770). Soon after, he was recalled to St. Petersburg and dismissed from the Russian service. He died in London on 28 April 1785.

Russian Faith, Honour & Courage, Rear-Admiral John Elphinstone’s memoir about his time in the service of the imperial Russian navy in the reign of Empress Catherine II, covers his journey to the Eastern Mediterranean in 1769-1770 and subsequent developments relating to his service during that time. John Elphinstone’s original narrative contains descriptions of his voyage from the Baltic to the Mediterranean, movements through the Aegean Sea, and commentary on the activities of the Russian Navy, including one of the few first-hand accounts of the Battle of Çeşme. Elphinstone describes the peculiarities of Russian naval service and maritime culture, Anglo-Russian relations in the eighteenth century, and the ceremonies and rituals of the Russian court. The memoir is accompanied by a substantial critical introduction, situating the narrative and the journey in its historical setting, and extensive annotations and commentary based on research conducted in Russian and British archives.

Elphinstone’s original manuscript, along with a substantial collection of his papers, was acquired by the Manuscript Division of the Princeton University Library in 2003. The translation, introduction and annotations were prepared by Professor Elena B. Smilianskaia (National Research University - Higher School of Economics, Russian Federation) and Dr. Julia Leikin (University of Exeter, United Kingdom). 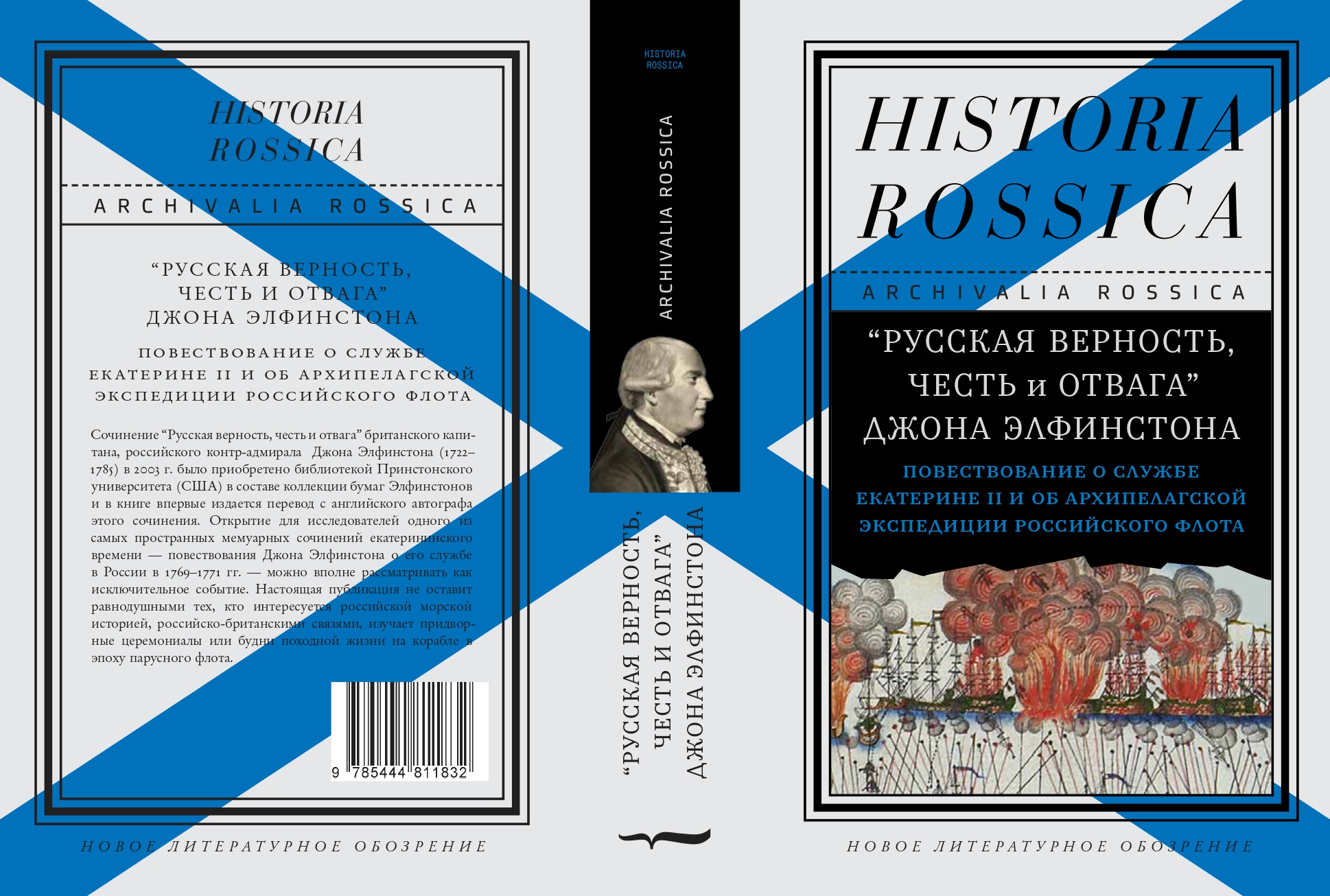