Economic growth has slowed considerably In China over the recent years. This change of dynamics has been caused with a variety of factors, both of structural and macroeconomic origins. The former include an exhausting of surplus labor in a traditional sector of economy, alongside with a tapering of the so called ‘demographic dividend’, and a tendency of the Chinese population to grey rapidly. The latter imbibe a huge industrial overcapacity, and a pile of debts at the corporate and municipal levels. Party’s officials prefer to speak about ‘New Normal’, which is a part of the Xi Jinping’s ‘New Era’. At the same time, Chinese academics worry about that country’s possible dipping into a ‘middle-income trap’. However, judging from pragmatic, rather than theoretical or ideological, point of view, China’s problems look numerous, but not unsolvable. 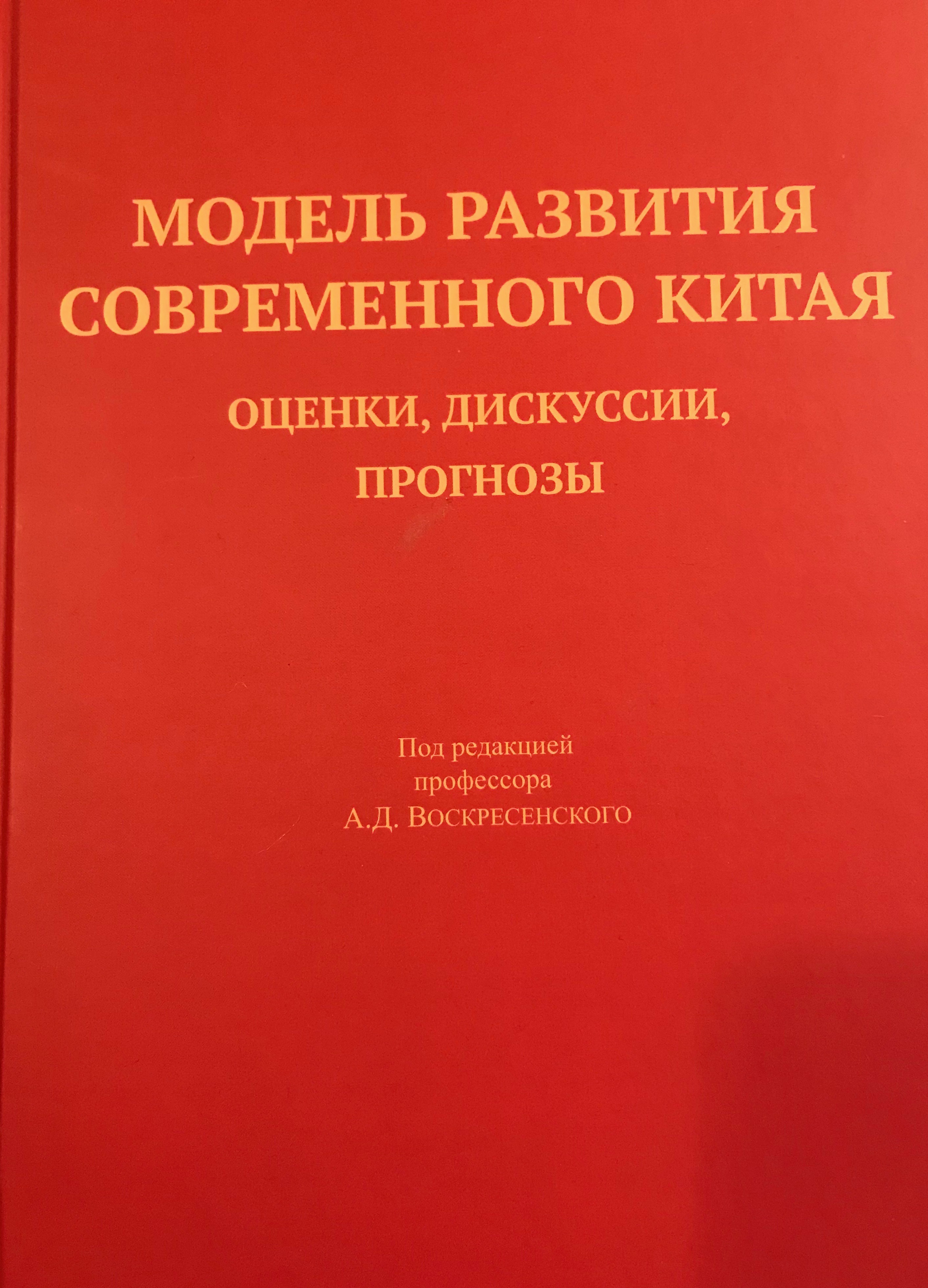 Обновляемый образовательный ресурс "Экономическая школа НИУ ВШЭ"
2012.
China and Russia: Institutional coherence between the banking systems
Vernikov A. V. Economics Working Paper. UCL SSEES Centre for Comparative Economics, 2014. No. 130.
We use statistical data from 2000 to 2013 to compare the macro-level structure and the core institutions of the banking systems in China and Russia.
The Costs of Worker Displacement in Urban Labor Markets of China
Ge Y., Lehmann H. Проблемы рынка труда. WP3. Высшая школа экономики, 2013. No. WP3/2013/06.
This paper analyzes the costs of job loss in China, using unique new data from the Rural-to-Urban Migration in China (RUMIC) data set for the year 2009. We investigate conventional labor market outcomes upon displacement like the length of unemployment spells, hours worked and monthly earnings. We also analyze whether displaced workers are more likely to be in informal employment relationships or selfemployed or less happy than their non-displaced counterparts. We also look at health and psychic costs as additional outcomes. Displaced migrant workers do not encounter losses in terms of longer unemployment spells or wage penalties, while urban displaced workers incur very large costs in terms of these two outcomes. These results point to segmented urban labor markets in China. All displaced workers have an increased likelihood of being informal, while only migrants among the displaced experience a lowered incidence of self-employment. Also, health costs and psychic costs can be linked to displacement although these costs are not prevalent in a uniform fashion. Stratification of the data by gender, level of development and ownership seems important as it shows substantial heterogeneity of the costs of job loss across these dimensions.
俄罗斯法研究 （第一辑) = Российское право 1
Edited by: Д. Хуан. Beijing: 2013.
Нужна ли Китаю политическая реформа для дальнейшего экономического роста и приведет ли дальнейший экономический рост к демократизации политического режима КНР?
Королев А. Н. В кн.: 3-й пленум ЦК КПК: новое руководство и стратегия реформ. М.: Учреждение Российской академии наук Институт Дальнего Востока РАН, 2014. С. 1-16.
The paper explores the relationship between economic growth and democratization at both theoretical level and within the context of China’s political reality. It is demonstrated that such relationship is neither linear nor stable, but is rather contingent and variable. There are no scientifically-proved reasons to argue that economic growth leads to democratization, or that democratization helps economy grow. There is nothing surprising that China is successful in reforming its economy without democratizing its political system. It is premature to expect a growthdriven democratization in China. Conversely, it is unjustified to assume that democracy is needed for China’s further economic growth.
Структурно-институциональное сходство банковских систем России и Китая
Верников А. В. Научные доклады Института экономики РАН. Институт экономики РАН, 2014
We use statistical data for the period 2000-2013 to compare the macro-level structure and the core institutions of the banking systems in China and Russia.
Экономические интересы России, Китая и Запада в Средней Азии
Суздальцев А. И., Братерский М. В. В кн.: Материалы V Конвента Российской ассоциации международных исследований. Мировая политика: взгляд из будущего. Т. 5: Будущее стабильности и безопасности в регионе Центральной Азии. М.: МГИМО-Университет, 2009. С. 181-193.
Императорская Россия
Анисимов Е. В. СПб.: Питер, 2008.
Наблюдения над палеографией византийских надписей Северного Причерноморья
Виноградов А. Ю. Вестник древней истории. 2012. № 1. С. 182-195.
The impact of state-controlled banks on the Russian banking sector
Vernikov A. V. Eurasian Geography and Economics. 2012. Vol. 53. No. 2. P. 250-266.