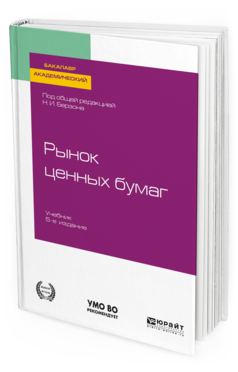 The article describes the development of the sociological and economic theories of herd behavior and discusses their applicability for the explanation of the phenomenon of herd behavior in the financial markets. This article is the second one in the series of three publications devoted to the theoretical foundations of the financial bubbles. The first article dealing with the psychological theories is published in the e-journal The Corporate Finance, vol. 13, # 1, 2010.

Writing the paper on the eve of the G20 summit in Cannes, the author expressed a view that except for French President Sarkozy, no one should be surprised by a disappointing outcome in Cannes. More importantly the author argues that this does not mean that the world economy will not be rebalanced just because the G-20 did not ordain the solution. Unsustainable imbalances will eventually be adjusted by economic forces. Refraining from meaningful and urgent collective action, the G-20 leaders choose to let the world rebalance itself more chaotically, with the inevitable result of making things harder for each other. This is not a collective leadership but a joint abdication of responsibility. To prove its usefulness, the G-20 must do more than help old and emerging economic powers agree to disagree. The paper asserts that if the G20 fails the test, it is only a matter of time when the new creditors will see it as in their individual interests to make common cause either to reform existing institutions or to create new ones free of the dominance of the debtor countries. The author concludes that we can only hope that a new grouping of major creditors arrives as the successor to the G-20 in time to avert a replay of the 1930s. The publication is prepared within the framework of a joint project of Russian International Affairs Council (RIAC) Project and International Organizations Research Institute of the NRU HSE "Increasing Effectiveness of Russia's Participation in G8, G20 and BRICS in accordance with Russian Priorities and National Interests".