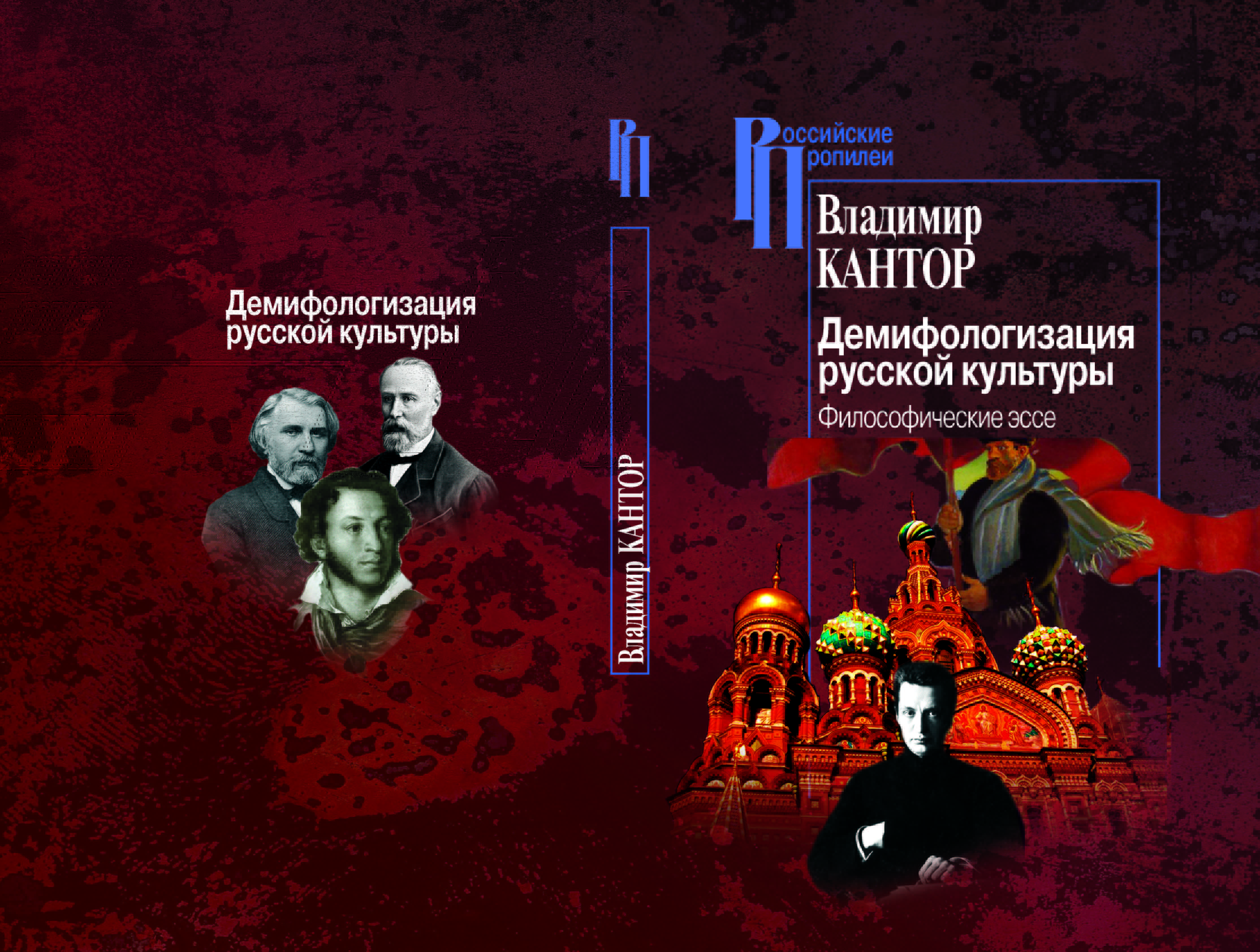 The history of confrontation with fascism or National Socialism in the interwar period can be basically regarded as a history of erroneous estimates. Successes of both movements were conditioned not least by inability of their opponents, but also by inability of their allies, to understand their character. Not least because of this, analysts, who could timely recognize the nature of this challenge, deserve special attention. This article is devoted to one of these analysts. It is a German-Russian social democrat Alexander Schifrin, whose acute analyses of fascism in the time when the National Socialists achieved one success after another, were paid insufficient attention in previous researches both in East and West.

To approve a single suggestion, mouse over it and click "✔"

Click the bubble to approve all of its suggestions.

In the article the author examines on the example of Karamzin’s works the main phases of the development of Russian enlightener’s ideas. Nikolay Karamzin, no doubt, has created a new type of Russian cultural person, which made a long way to understand what means to be an enlightened individual. He was the first Russian traveler who went to the West not to learn, but to observe, he was the reformer of the Russian language, combining Russian identity with European words, and the first Russian historian, Russian “Tacitus”.

The idea of “The Third Rome” has appeared in Russian thought at the beginning of ХVI century. Monk Filofey has concretized this theory. The theme of Rome has come in the culture of St. Petersburg with the help of Peter the Great. Since nineteenth century the theme of Rome has become the main theme between noble youth. It was maintained practically by every Russian thinker. There were two main tendencies of the development of the Third Rome’s idea: the theme of Russia as “The real third Rome”, successor of Christian values of Roman and Byzantine Empires, and also the theme “Decline of Rome” and “Collapse of Empire”.

This article analyzes the work of a distinguished Russian philosopher, historian, and political scientist Alexei A. Kara-Murza. Kara-Murza has been developing unique genres of philosophic study, including philosophical travelology and a local study approach that lies at the junction of the philosophical investigation into the history of Russia and historical examination of local places. The method he is advancing could be called an “intellectual topography of Russian history.” This method of philosophical-historical research pioneered by Kara-Murza assumes an inquiry into the genesis of ideas, images, and artistic and historical associations that have been emerging as the cultural spaces of Russia and Europe meet and mingle: the semantic topoi of cultures that encourage thinkers and writers into creative and philosophical reflection.