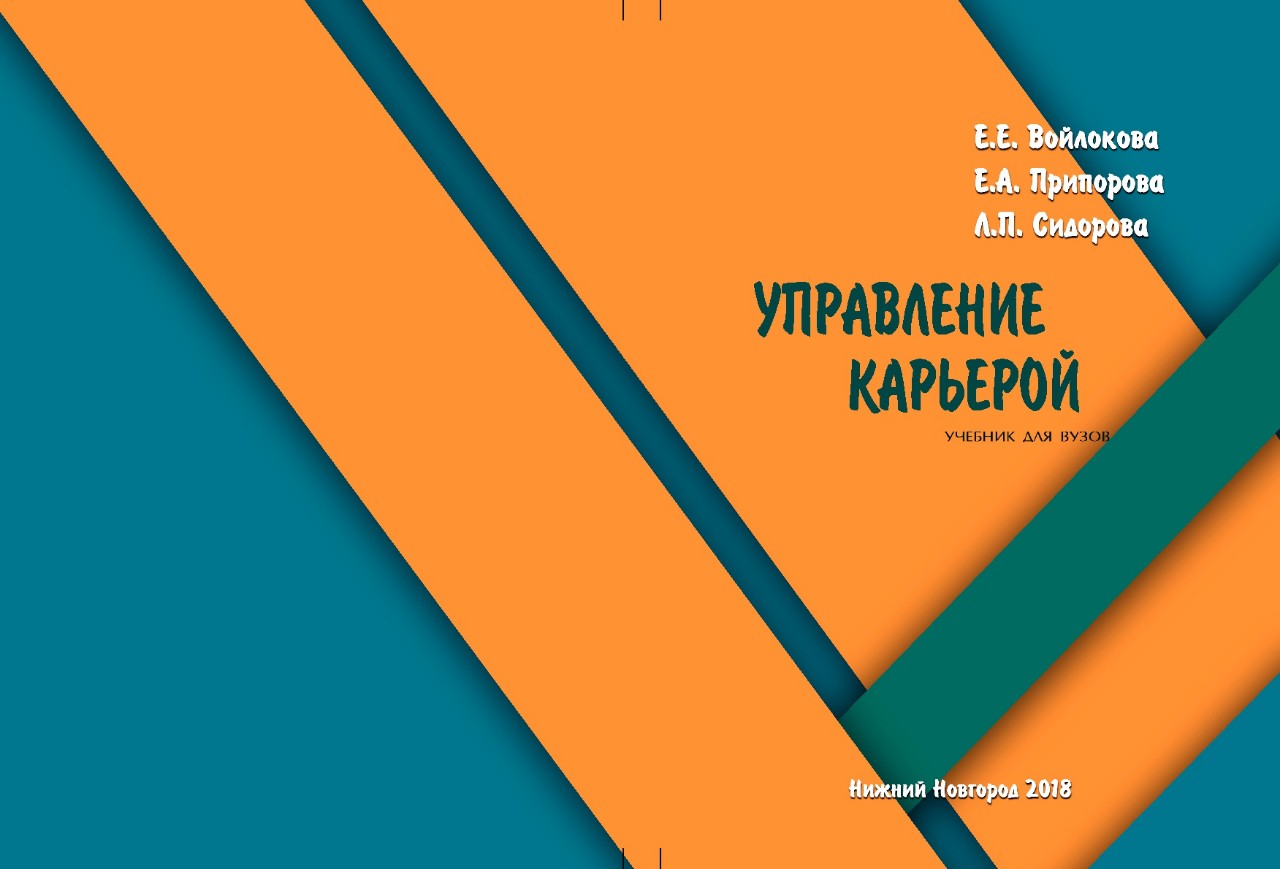 The article looks upon the carrier consulting as an urgent resource to form competence and improve professional skills of workers in the field of public and municipal management. It shows that this kind of consultations is one of a very effective means to improve performance of the whole organization. The results of the analysis of carrier orientation and the kinds of carrier the office workers have, can well be used for consulting and as contents for effective training and developing specialists in public and municipal administration.