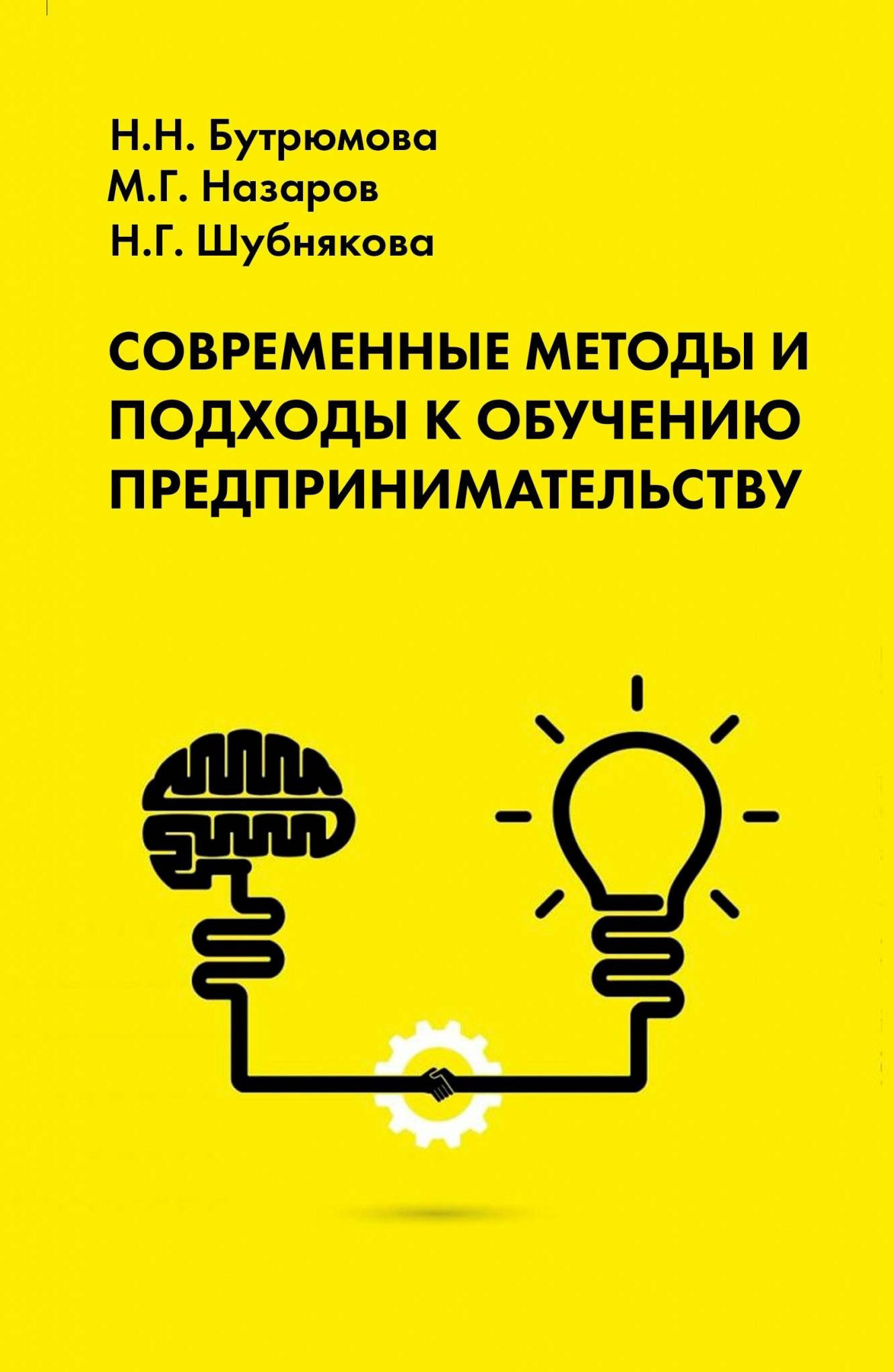 Similar publications
Социально-экономические преобразования и проблемы
Edited by: З. М. Саралиева, А. А. Иудин Вып. 1. Н. Новгород: Издательство НИСОЦ, 2011.
Price Mathing Guarantees and Consumer Search
Janssen M. C., Parakhonyak A. N. Economics. EC. Высшая школа экономики, 2011. No. 03.
This paper examines the eect of price matching guarantees (PMGs) in a sequential search model. PMGs are simultaneously chosen with prices and some consumers (shoppers) know the rms' decisions before buying, while others (non-shoppers) enter a shop rst before observing a rm's price and whether or not the rm has a PMG. In such an environment, PMGs increase the value of buying the good and therefore increase consumers' reservation prices. This increase is so large that even after accounting for the possible execution of PMGs, rms prots are larger under PMGs than without. We also consider the incentives of rms to choose PMGs and show that an equilibrium where all rms oer PMGs does not exist because of a free-riding problem. PMGs can only be an equilibrium phenomenon in an equilibrium where some rms do and others do not oer these guarantees.
Гендерные противоречия на рынке труда
Мезенцева Е. Б., Хоткина З. А., Малышева М. М. и др. В кн.: Гендерные стереотипы в меняющемся обществе: опыт комплексного социального исследования. М.: Наука, 2009. С. 83-186.
Функции обучения в инновационном стартапе
Гапонова О. С., Коршунов И. А. Инновации. 2015. № 5 (199). С. 8-17.
“There is no Middle Class in this Oblast. There are Rich and Poor.”: Economic and Social Policy Trade-Offs in the Russian Regions
Remington T. F., Soboleva I. V., Sobolev A. S. et al. NCEEER Working Paper. National Council for Eurasian and East European Research, 2011. No. 825-06.