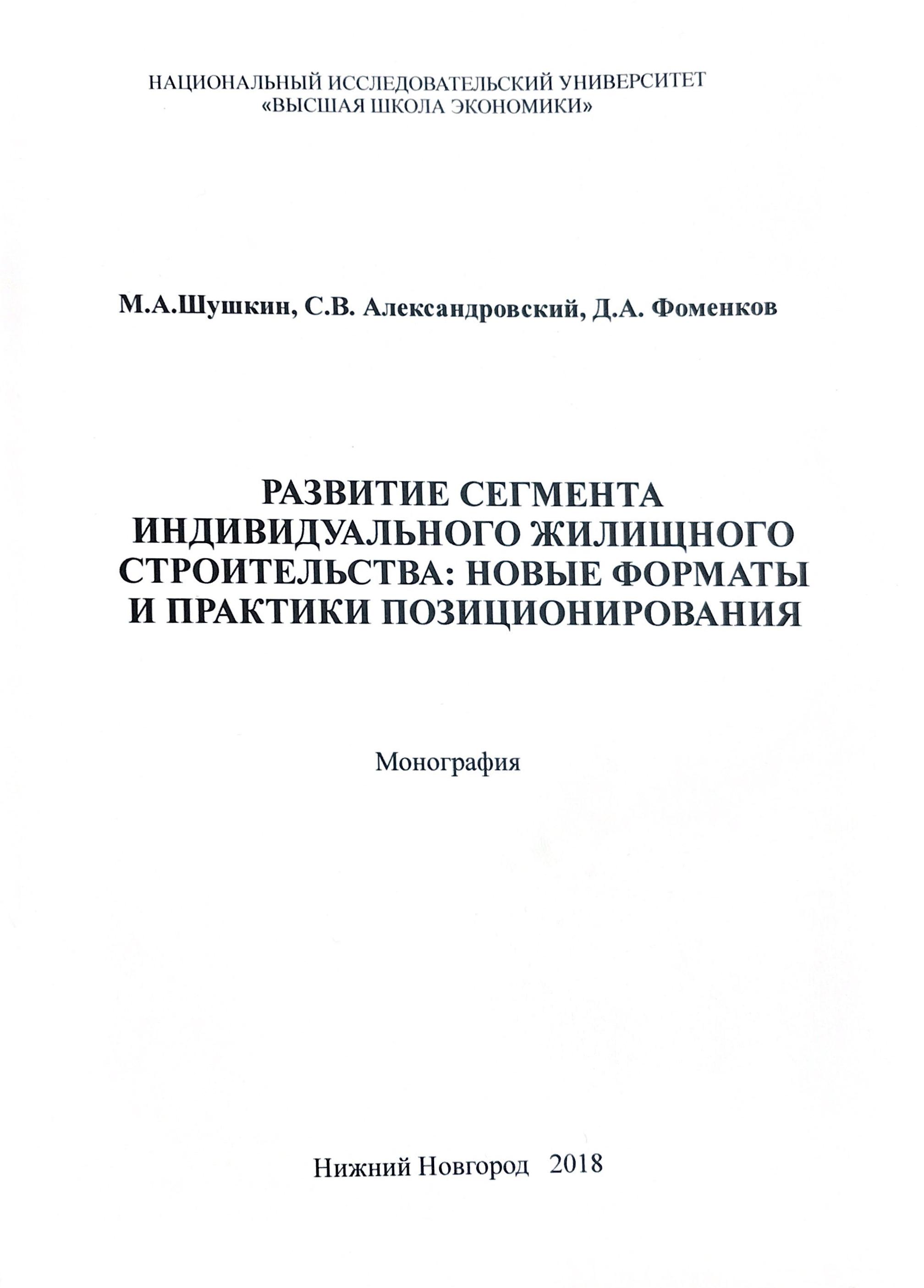 Similar publications
Экономика и управление: проблемы и перспективы развития. Сборник научных статей по итогам международной научно-практической конференции г.Волгоград 15-16 ноября 2010 г.
Ч. 1. Волгоград: Волгоградское научное издательство, 2010.
Ensemble-Based Segmentation in the Perception of Multiple Feature Conjunctions
Utochkin I. S., Khvostov V., Stakina Y. PSYCHOLOGY. WP BRP. Издательский дом НИУ ВШЭ, 2017. No. 78.
Although objects around us vary in a number of continuous dimensions (color, size, orientation, etc.), we tend to perceive the objects using more discrete, categorical descriptions. For example, in the variety of colors and shapes on a bush, we can see a set of berries and a set of leaves. Previously, we described how the visual system transforms the continuous statistics of simple features into categorical classes using the shape of distribution. In brief, “sharp” distributions with extreme values and a big gap between them are perceived as “segmentable” and as consisting of categorically different objects, while “smooth” distributions with both extreme and moderate features are perceived as “non-segmentable” and consisting of categorically identical objects. Here, we tested this mechanism of segmentation for more complex conjunctions of features. Using a texture discrimination task with texture difference defined as length-orientation correlation, we manipulated the segmentability of length and orientation. We found that observers are better at discriminating between the textures when both dimensions are segmentable. We assume that the segmentability of both dimensions leads to rapid (within 100- 200 ms, as our data show) segmentation of conjunction classes which facilitates the comparison between the textures containing these classes.
Разработка модели прогнозирования численности клиентской базы компании
Андреева А. В. Аудит и финансовый анализ. 2011. Т. 6. С. 104-108.

This article concerns the problem of predicting the size of company's customer base in case of solving the task of managing its clients. The author purposes a new approach to segment-oriented predicting the size of clients based on adopting the Staroverov's employees moving model. Besides the article includes the limitations of using this model and its modification for each type of relations of the client and the company.

From the outset of privatization in Russia researchers from a number of countries have been studying the emerging real estate market and the residential sector development in Russian cities. Typically, their attention has been focused on legal and institutional challenges like the inconsistency and inadequacy of legislation, blurred or duplicated functions of different power bodies, the immaturity of real estate market infrastructure and low professionalism of the market's agents (appraisers, developers, intermediaries, notaries, etc.). They also pointed out that privatization required tighter control over area development, and introduction of new townplanning instruments and regulations. While accepting many points raised by the above publications, we must nevertheless emphasise that the development of real estate market in Russia has shown impressively high rates. Despite all the difficulties the private sector now prevails in construction; and professional associations of realtors, appraisers, and notaries, as well as associations of mortgage banks and insurors are in good progress. The state sector's level of adjustment to market is less impressive, but one should not forget that the main reason behind all reform's controvercies and inconsistencies is politics. The existing political pattern of Russian legislative bodies blocks radical market transformations, and the confrontation between the President and the State Duma leads to controvercial decisions.

The article is devoted to the analysis of results of application profitable and cost-based approaches to estimation of cost of the real estate objects which frequently appears much below their real market prices. Opportunities of the comparative approach use to an estimation of the real estate objects are considered, allowing to receive parameters of a real supply and demand in the market, and also in its frameworks of a mark method as alternatives of existing ways of an estimation.

EBES is a scholarly association for scholars involved in the practice and study of economics, finance, and business worldwide. EBES was founded in 2008 with the purpose of not only promoting academic research in the field of business and economics, but also encouraging the intellectual development of scholars. Conference were with the support of Istanbul Economic Research Association. We are honored to have received top-tier papers from distinguished scholars from all over the world. In the conference, 323 papers will be presented and 569 colleagues from 56 countries will attend the conference.

The present article is focused on customer orientation (CO) in the emerging Russian market. We use existing CO measurement scales and conduct EFA and CFA data analysis procedures to get insights into CO cosntruct in Russian companies.