Use this 2018 Neuroscience Meeting Planner to search all 2018 annual meeting sessions, presentations, and authors. Enter a keyword in the search box and then filter the results by day, theme, or session type or start with the pre-filtered results below.

Neuroimaging studies are accumulating fast. A significant number of these studies use functional magnetic resonance imaging (fMRI) and report stereotactic brain coordinates. In the last 15 years meta-analytic software tools have been developed to identify over-arching data agreement across studies (e.g., http://www.brainmap.org/). Meta-analytic studies help establish statistical concordance and quantitatively summarize large amounts of evidence. To date there are 944 papers on fMRI meta-analyses, as indexed by Web of Science (WOS; 28/04/18). Before analyzing coordinates researchers have to compile, systematically review relevant literature and extract stereotaxic coordinates. One process of pooling information from the articles requires manual search of the articles and manual extraction the relevant data, such as coordinates (i.e., foci), contrasts (i.e., experiments) and types of analyses (whole-brain or region of interest). Another available approach is offered by software with pre-extracted information, such as Sleuth (http://brainmap.org/sleuth/), Neurosynth (http://neurosynth.org/) and other open-source programs. Critically, these methods do not have up to date datasets covering only a limited number of studies (e.g., 11406 papers in the Neurosynth and 3294 papers in the Sleuth 2.4 at the 28/04/2018), whereas, a WOS search for the keyword (“fMRI”) yields 61976 papers. To improve the quality of the manual search for area-based meta-analyses and increase the speed of the identification of the foci of interest, we developed CoordsFinder - standalone graphical interface software for addressing the challenge of processing multiple fMRI articles reporting data in coordinate space. The software is written using WPF (C# and XAML), based on .NET Framework 4.5.2, and it supports Microsoft Windows 7 operating system or higher. The CoordsFinder estimates the foci uploaded in the software manually and searches for it inside the specified folder, which contains the pdf files of the papers, as this is the most common file format for articles. Foci coordinates can be found both in tables and in a plain text of the articles. The foci file uploaded could contain MNI or TAL space coordinates, and the software can indicate each type. In the current version, CoordsFinder can explore only files stored at the user’s computer, and process 274 papers per minute for a typical computer. Practically this software provides a solution for automatically extracting coordinates from multiple articles for effectively organizing and further analyzing data already available in the literature.

Cortical mapping with transcranial magnetic stimulation (TMS) is a promising approach for non-invasive investigation of the motor cortex in humans. However, apart from the parameters reflecting general corticospinal excitability, e.g., resting motor threshold (RMT) and mean amplitude of the motor evoked potentials, the reproducibility of other TMS motor maps metrics remains controversial or unknown. We studied a test-retest reliability of TMS cortical maps corresponding to multiple hand muscles. We took into account both standard size parameters such as map`s areas as well as novel parameters such as intricate muscle-specific excitability profiles. The study included 18 young healthy right-handed male volunteers. We used MRI-navigated TMS to stimulate left motor cortex in two mapping sessions separated by 5-10 days. For the mapping we used a grid of 53-58 points each being stimulated in a pseudo-random order five times. Second day TMS session was an exact repetition of the first day session. An analysis was performed using custom-made software TMSmap (http://tmsmap.ru/). We used intra-class correlation coefficient (ICC) to assess reliability of map areas, volumes and the extent of the different muscles overlap. For the quantative comparison of the cortical excitability profiles of individual muscles we utilized earth mover's distance metrics (EMD). We found that RMT remained the same across two testing sessions in all but two subjects in whom it changed by one percent. ICC for the same muscle representation could be considered as good (0.73-0.85) for areas, moderate for the extent of the different muscles maps overlap (0.7) and poor (0.45-0.49) for volumes. An average shift for hotspots was ~10 mm and for centers of gravity it was ~3 mm. When assessing individual excitability profiles, we found significantly smaller normalized EMD (higher reproducibility) for the same muscle representations across days than for the different muscle representations across days (P<0,0001). The obtained results provide evidence that not only general excitability but also other specific features including standard characteristics (areas, volume) and even excitability profiles of the cortical muscle representation can be reliably traced with TMS motor mapping. This in turn indicates that the existence of the complex TMS cortical representations doesn’t simply indicate stochastic fluctuations in the corticospinal excitability during TMS mapping procedure but rather demonstrates a possibility to probe with TMS cortical organization reflecting intricate descending projections relating to specific muscles. 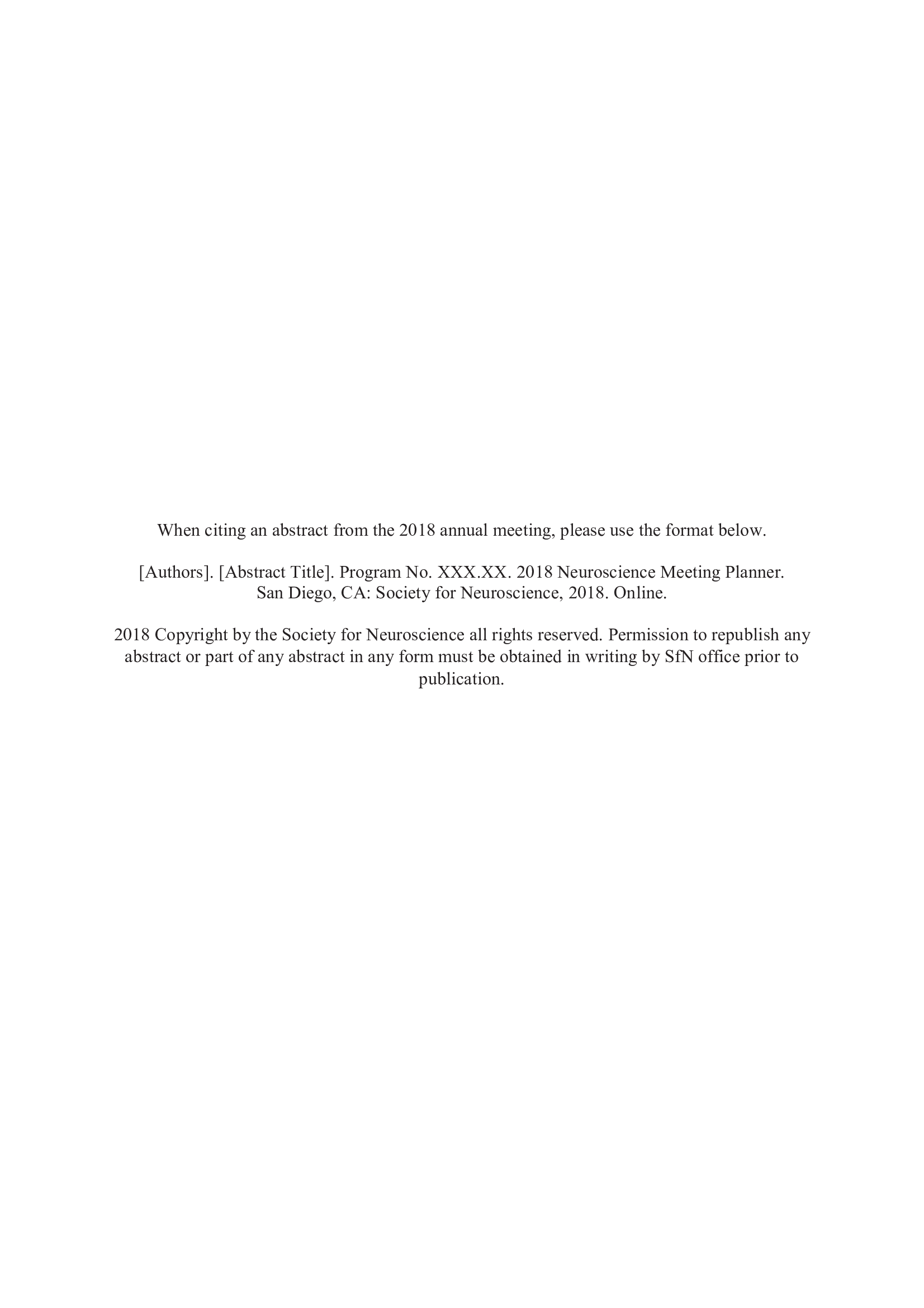 Creature questions of the mathematical, informational and programming support for the practice network community control are considered. Community mathematical model is proposed. This model utilization as basis for realization of the control system principal functions in the context of the participant interaction improvement and object community regions forming is considered.

The proposed training manual is designed to prepare undergraduate students in "Computer Science" and in "Computers, complexes, systems and networks." The manual is designed to prepare students principles of computer networks and technologies used in local area networks. The principles of the construction of computer networks and telecommunications systems interconnection model systems used for networks, data bases, organization channels of analog and digital communication lines via wired and wireless environments principles transmission control information, coding and data compression technology of modern local organizations networks (Ethernet, Token Ring, FDDI, Fast Ethernet, Gigabit Ethernet, 100VG-AnyLAN), network equipment LANs. The manual can be used by students to prepare for the performance of laboratory and practical work on the course "Computer Networks and Telecommunications", "Networking" and "Administering Network Systems".

It is our pleasure to present the proceedings of the 5 th Human Brain Project Student Conference on Interdisciplinary Brain Research, a conference for and by young researchers which provides an open forum for exchange of knowledge within and across the various research fields addressed by the Human Brain Project (HBP). Going virtual for the first time, from the 1 st to the 4 th of February 2021, the 5 th edition proved that also as a virtual meeting, the HBP Student Conference offers invaluable opportunities for extensive scientific discussions among fellow early career researchers and faculty. The abstracts hereby presented cover a wide range of topics, spanning from brain disease modelling, the organisation, structure and function of neural systems, simulation, brain-inspired architectures as well as cognitive and behavioral neuroscience. Together, these abstracts reflect the world-wide multidisciplinary ongoing scientific efforts of young researchers towards understanding the brain.