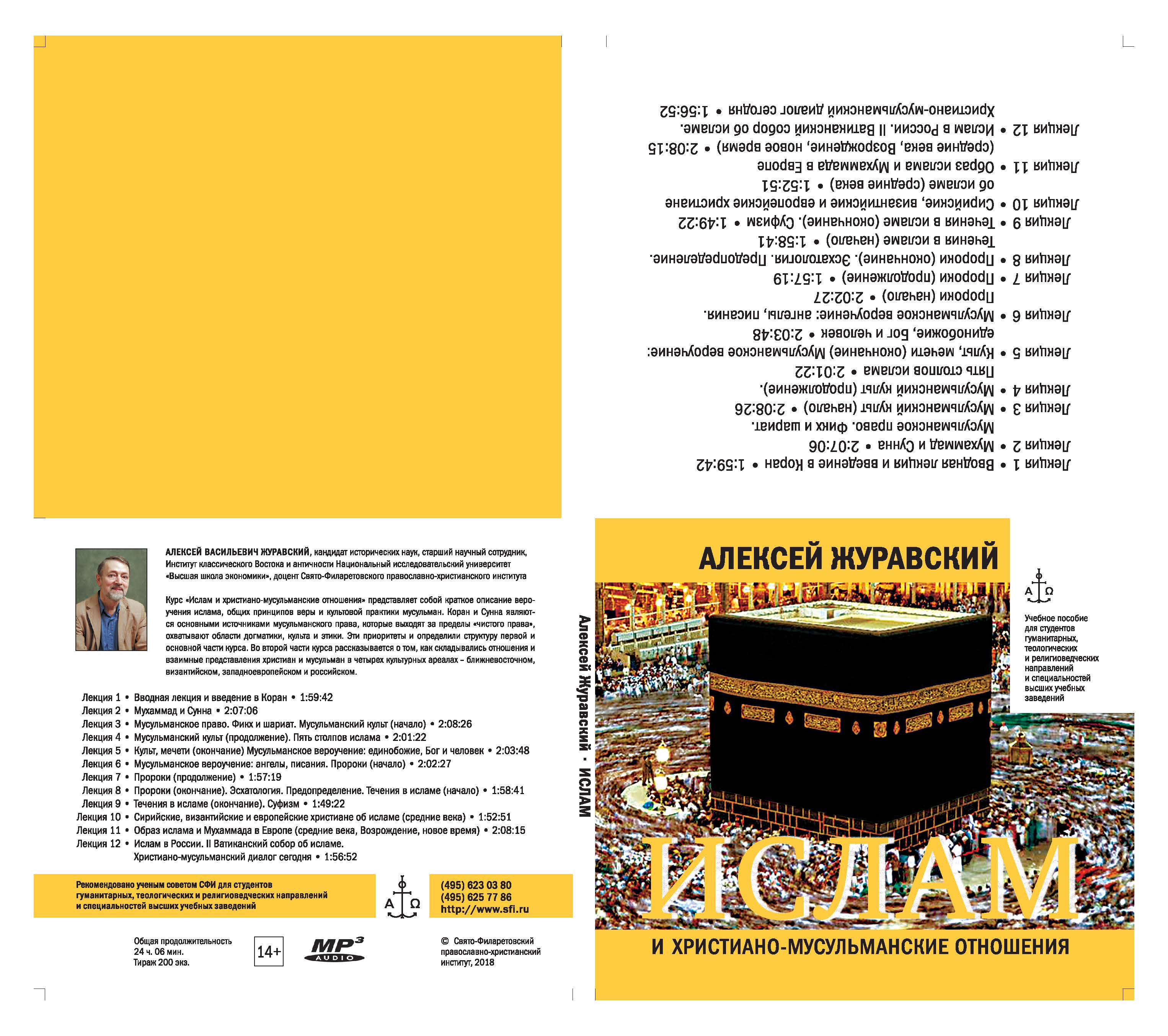 Вводное слово
Довгополова О. А., Каменских А. А. В кн.: Эсхатос: Философия истории в предчувствии конца истории. Вып. 1. Одесса: ФОП «Фрiдман О.С.», 2011. С. 5-14.
Protestant Work Ethic Among the Muslims: Changeable Empirical Evidence
Shirokanova A. Basic research program. WP BRP. National Research University Higher School of Economics, 2015. No. 60.
This paper deals with the recently revealed paradox that contemporary Muslims demonstrate a stronger Protestant work ethic (PWE) than contemporary Protestants do. I test whether this paradox is supported in a multilevel analysis on internationally comparative WVS data. According to Inglehart’s theory of post-materialist shift, work ethic should be stronger in the developing societies that do not have enough existential security. Following the debate on the Protestant work ethic I test another hypothesis saying that the effects of PWE extend beyond the religious population of Protestant countries. On waves four and five of the World Values Survey, I compare the strength of work ethic between the Muslims and Protestants in multilevel ordinal outcome models. The models built on 26,156 respondents in 56 countries show no significance in work ethic between Muslims and Protestants, all else being equal. Living in a historically Protestant society does not increase work ethic by itself, but being religious in a Protestant society does. In all developed countries, work ethic is likely to decrease. Overall, the evidence of a stronger work ethic among the Muslims is changeable; in some models, Muslims are likely to have a stronger work ethic than Protestants, but in other models Muslims are not significantly different from Protestants. This poses further research questions about the universal features of different religious ethics and on the non-religious factors explaining the progress linked with the Protestant work ethic.
Аверинцевские чтения
М.: Издательство МГУ, 2008.
Attitudes Towards Gender Equality and Perception of Democracy in the Arab World.
Kostenko V., Kuzmichev P., Ponarin E. Sociology. SOC. Высшая школа экономики, 2014. No. 50.
This paper analyzes the relationship between support of democracy and attitudes to human rights: in particular, support for gender equality in the countries covered by the first wave of the Arab Barometer project. We used cluster analysis and negative binomial regression modeling to show that, unlike in most countries of the world, the correlation between support of democracy and gender equality is very low in Arab countries. There is a group of people in the region who support both democracy and gender equality, but they are a small group (about 17% of the population) of elderly and middle-aged people characterized by higher education and social status. A substantial number of poorly educated males express support for democracy, but not for gender equality. Many people (especially young males aged 25-35 in 2007) are against both gender equality and democracy. Younger people tend to be both better educated and more conservative -- those belonging to the 25-34 age group are the most patriarchal in their gender attitudes. Controlling for age, education still has a positive effect on gender equality attitudes. Nevertheless, this phenomenon probably means that there are two simultaneous processes going on in the Middle East. On the one hand, people are becoming more educated, urbanized etc., which means the continuation of modernization. On the other hand, we observed a certain retrogression of social values.
Самори ибн Лафия Туре
Кривушин И. В. В кн.: История Африки в биографиях. М.: РГГУ, 2012. С. 690-694.
Политическое картезианство XVII в. и его оппоненты, или Можно ли создать государство из point fixe
Иванова Ю. В., Соколов П. В. Социологическое обозрение. 2012. Т. 11. № 2. С. 5-24.

Мусульманские группы Египта и их политические партии накануне и после «революции 25 января»
Царегородцева И. А. Политическая теория и политический анализ. WP14. Высшая школа экономики, 2014
During the uprisings in 2011 so called Islamist movements and parties entered the political scene  in Egypt tending to ﬁ ll the vacuum emerged after Hosny Mubarak’s resignation and National Democratic  Party’s dissolution. This new reality made some observers to conclude, that Egypt has been witnessing  the formation of a strong and united Islamist camp with a potential to take power to their hands.  However, this assumption is unlikely to reﬂ ect the true events. The analyses we have conducted shows,  that there has been a rivalry between key actors inside this Islamist camp – the Muslims Brotherhood  and Salaﬁ movements. Besides, this article concerns one more Islamic movement, which is often  excluded from investigations on contemporary Islamists parties in Egypt – namely, the most active  group of Suﬁ s. We argue, that political role of Suﬁ s is unreasonably ignored and thus should be further  explored.
Институт религиозного наставничества в современном шиитском мире
М.: Центр стратегической конъюнктуры, 2015.