The chapter focuses on the specifics of poverty, captured by different methodologies. There are 2 groups under analysis - population with incomes a) less than 1 PM and b) less than 0.5 times the median per capita incomes. Econometric analysis (logit regression) is used to identify impoverishment factors in each case, and descriptive statistics is used to describe portraits of the groups.

The relative poverty line (0.5 median per capita income) cuts a significantly smaller share of the poor (6% of the population) than absolute methodology (25%). All the features characteristic of Russian poverty are more pronounced here than among the absolutely poor. Relatively poor often occupy positions, to a lesser extent guaranteeing their labor rights. As a result they more often lose their jobs during economic recessions, face forced exit on unpaid leave, reduction (or delay) of wages, etc. This situation is probably explained by the concentration of relative poverty in rural areas wich characterises by a weaker and smaller labour market than in urban types of settlements.

Based on the analysis, author comes to the conclusion that the relative poverty line of 0.5 times the median per capita incomes is not the poverty line in its traditional sense, but a 'deep poverty line'. Russian poverty is not limited to this gropup and is really widespread much more widely.

The chapter covers the issue of monetary relative poverty line location in modern Russia. As it follows from international studies on income stratification it should be placed between 0.5 to 0.75 of median per capita income. Based on the poverty risk data, it is shown that the 0.5 line can be applied as a deep poverty line, and the 0.75 line as a poverty line, separating population with high risks of poverty from vulnerable to poverty population and middle class. 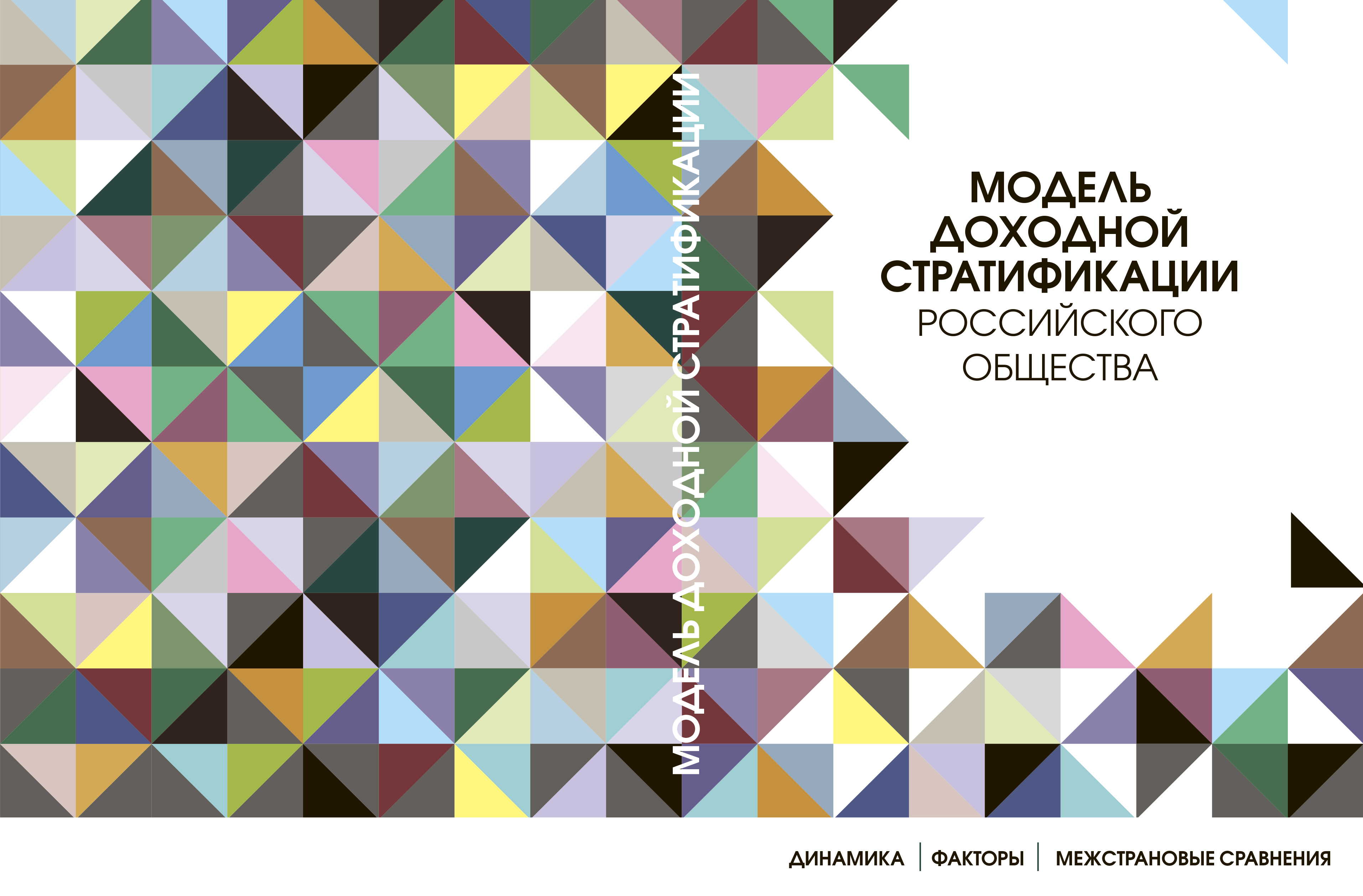 Present book is the result of the field work conducted in the tribal villages of Nagaland. Author sought to determine whether the social structure and the economic setup of a Naga village changed somehow over the last 88 years since the first publications of the monographs of the first Brithish researchers. Author argues that the social-psychological archetype – tribe – village – khel – patronimy (kiyong) – clan – family – has hardly changed. The tenure and utilization of land stays unalterable.   Pursuant to Article 371А, Constitution of India (Special Provision with Respect to the State of Nagaland), customary law is applied within the territory of  Nagaland State.

The monograph is devoted to analysis of social stratification in Russian society. Models of its social structures constructed within the modern approaches to stratification (neo-Weberian, neo-Marxist, resource-based, ect.) are characterized and compared, and the approaches themselves are summarized as well. Empirical base for the analysis is the data of nationwide sociological researches carried out by IS RAS in 1994-2013

Social Stratification by Life Chances: Evidence from Russia
Anikin V. A., Lezhnina Y. P., Mareeva S. et al. Sociology. WP BRP. National Research University Higher School of Economics, 2017. No. 80/SOC/2017.
The present paper operationalizes one of the oldest concepts in the sociological literature about social stratification. Relying on Weber’s theory, the authors consider life chances in terms of positive and negative privileges. This framework is fertile ground for constructing a series of indices measuring opportunities and risks in key areas of life such as economic conditions, work situation, human capital accumulation, and consumption and leisure activities. Drawing on empirical data from three 2015 representative Russian surveys, the authors classified the Russian population on a continuum of life chances. The majority of Russians obtain just one third of the maximum scores on the life-chance scale. It is also shown that the life-chance scale has a strong correlation with the peaks of income distribution; however, the relationship between lower- and middle-income groups are not that salient. Finally, we show that life chances are uniquely distributed across different localities in contemporary Russia. We admit therefore the high analytical power of the neo-Weberian concept of life chances in stratification studies. Measured via a multidimensional index, life chances appear a good alternative to a gradational approach and the relational stratification schema developed particularly for the working population.
Франсуа Гизо: соотношение теории и практики
Матвеев С. Р. В кн.: Философия. Язык. Культура (Вып.3). Вып. 3. СПб.: Алетейя, 2012. Гл. 29. С. 277-288.

The article presents a sociological interpretation of efficient management of research team’s social structure, based on the stationary action principle.A relevant mathematical model was designed, built on application of variational principle to social structure operationalised as probability density of research team’s social distinctions. The article also includes an overview of empirical testing of the model by conducting a sample study.