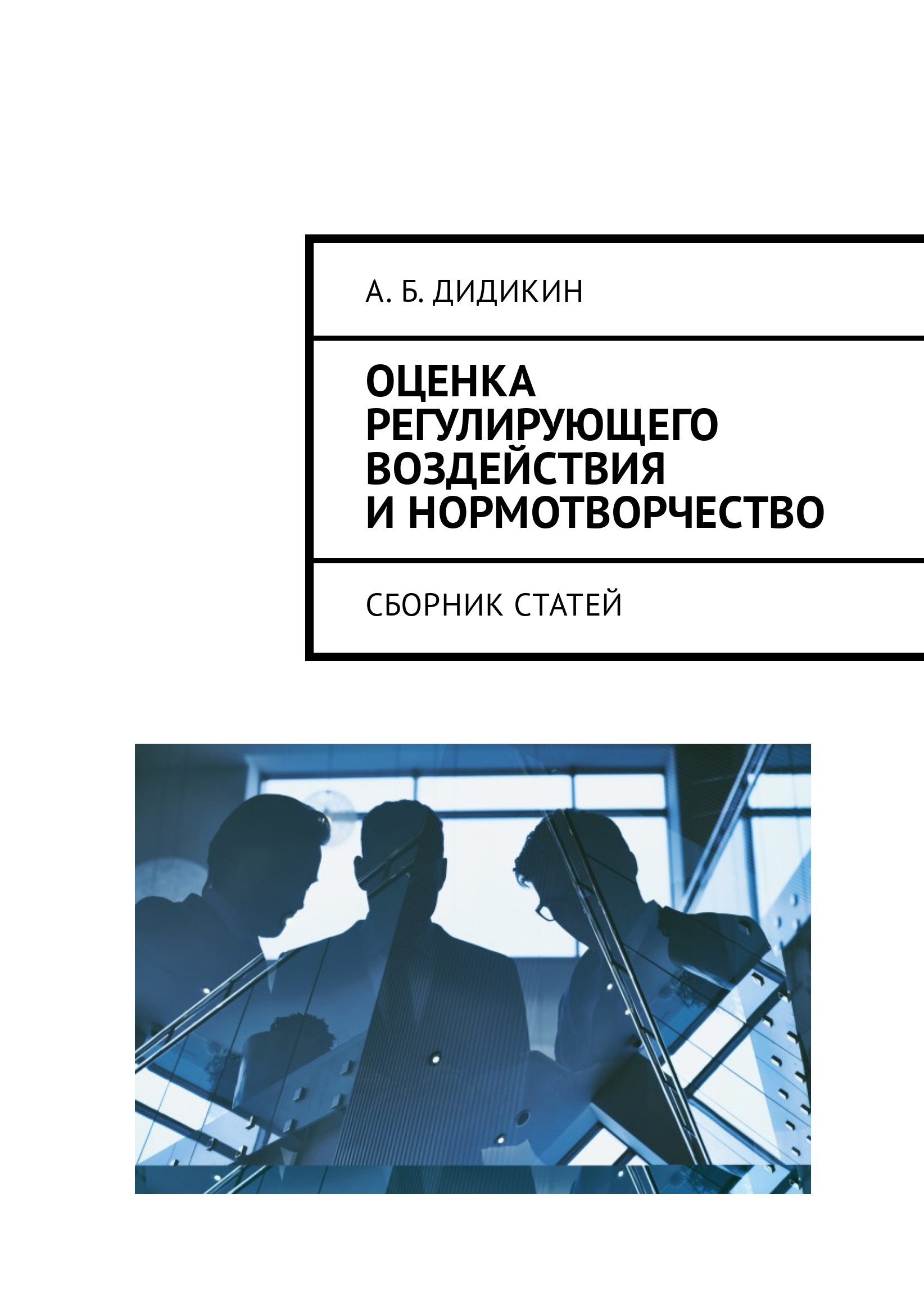 The article deals with determining the zones where it would be reasonable to use robotic-surgical systems (complexes) in conducting abdominal operations. It is not only the economic interests of a clinic, but the safety and the health of a patient that are regarded as criteria for optimality, as well as convenience and fatigability level of medical personnel. The article offers the logics and methodology for such a survey, which would consist of three blocks. At the start, on the basis of the experience of operations performed by the authors, the system of verifiable current hypotheses is structured. The second block deals with the content analysis (CA) of the publications relating to the description of respective medical cases, which partially allows to confirm the previously suggested hypothesis. The final stage will involve a survey in the form of a questionnaire of leading surgeons. The results of two first stages of work are presented in this article.

The  article addresses  the opportunities of civil society institutes and think tanks in analyzing regulatory legal acts. The article outlines the current legal framework in this area, describes and studies a bill On Public Evaluation of Regulatory Legal Acts and Bills, reflects the work of civil society institutes in the area of analyzing bills. The author gives examples how think tanks work in the area of analyzing consequences of regulatory legal acts using different social science tools. The work of SU-HSE Institute of Legal Research in this field has been described.

Quantitative data on introduced bills and adopted laws for 20 years of work of the Russian parliament. The subjects of the bills submitted to the State Duma are presented. The essence of rulemaking (concept, principles, etc.) is revealed. Important in both theoretical and practical importance is the section on the stages of the rule-making process. The concept and types of systematization are considered. A separate section is devoted to the concept and main types of legal techniques.

The article is devoted to the regulatory impact assessment (RIA) as a tool of legal monitoring aimed at improving the efficiency of the normmaking process.  The types of legal monitoring are discussed. The concept and reveals the function of RIA are given. The genesis of the institution and the use of regulatory impact assessment are discussed. The major issues of institutionalization of RIA in Russia and the ways to solve them.

The purpose of teaching this topic is to tell students about the distinctive features of rulemaking that delimit it from other forms of social management. Students should understand the principles of rulemaking, revealing its content. It is very important that they clearly represent the stages of the legislative process and are able to distinguish them in the legislative activities of the State Duma and the legislative body of the subject of the Russian Federation. Finally, in this topic, students get acquainted with the forms of systematization of  methods, methods and means of legal technology. All this should help students navigate in the real legal life, understand the logic of the actions of state bodies developing and adopting normative legal acts.

The book devoted to results of scientific research on complex strategy of social and economic development of Iscitim city based on cooperation between lawyers and economists.