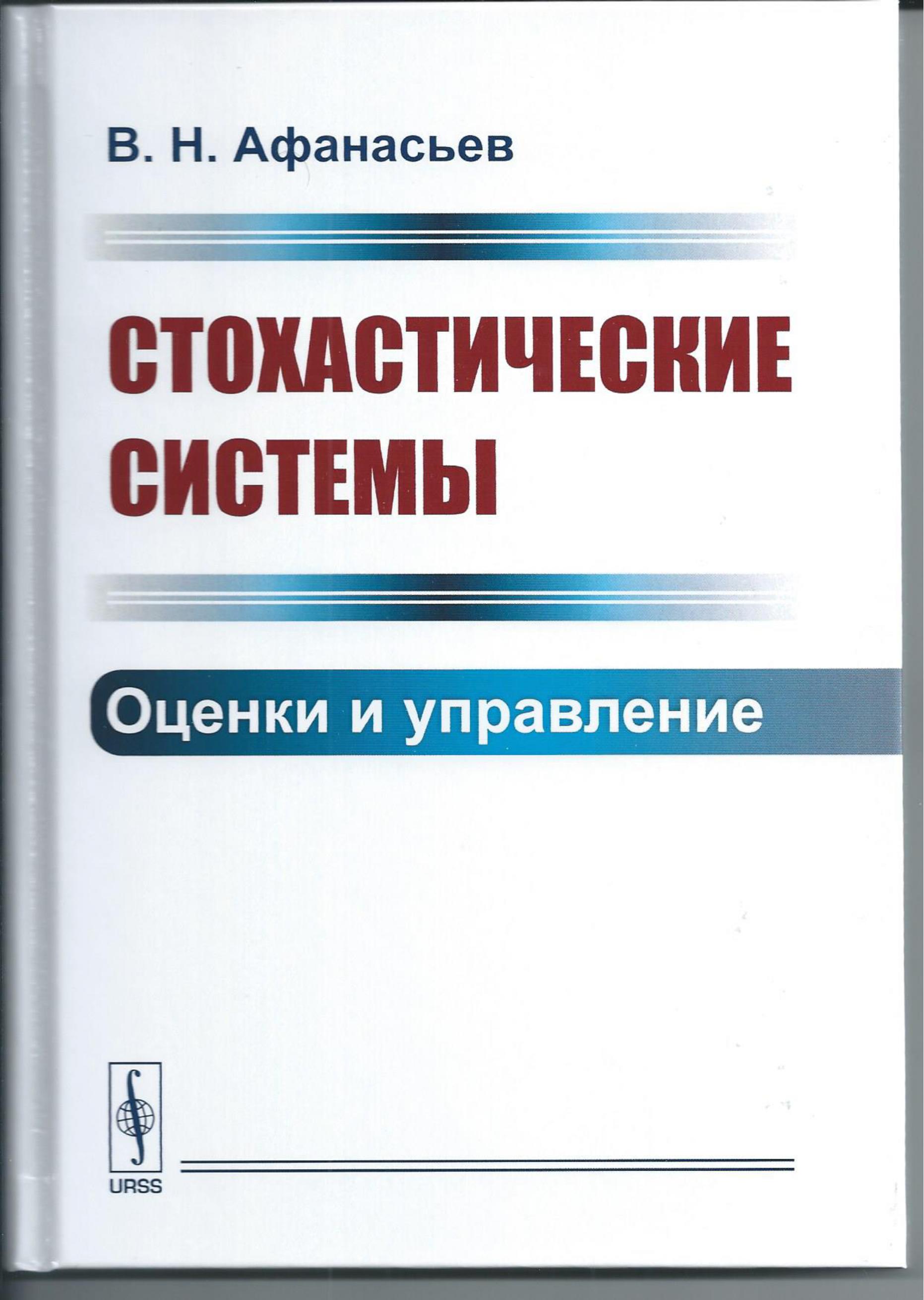 Similar publications
Interval-Stochastic Thermal Processes in Electronic Sys-tems: Analysis and Model-ing
Madera A. Journal of Engineering Thermophysics. 2017. Vol. 26. No. 1. P. 17-28.
Abstract—Mathematicalandcomputermodelingofthermalprocesses,appliedpresentlyinthermal design of electronic systems, is based on the assumption that the factors determining the thermal processesarecompletelyknownanduniquelydetermined,thatis,theyaredeterministic.Meanwhile, practice shows that the determining factors are of indeterminate interval-stochastic character. Moreover, thermal processes in electronic systems are stochastic and nonlinearly depend on both thestochasticdeterminingfactorsandonthetemperaturesofelectronicselementsandenvironment. At present, the literature does not present methods of mathematical modeling of nonstationary, stochastic, nonlinear, interval-stochastic thermal processesin electronic systems to model thermal processes, which satisfy all the above-listed requirements to modeling adequacy. The present paper develops a method of mathematical and computer modeling of the nonstationary intervalstochastic nonlinear thermal processes in electronic systems. The method is based on obtaining equations describingthedynamicsoftimevariationofstatisticalmeasures(expectations,variances, covariances) of temperature of electronic system elements with given statistical measures of the initial interval-stochastic determining factors
Short lists with short programs in short time
Bauwens B., Makhlin A., Vereshchagin N. et al. Electronic Colloquium on Computational Complexity. Technical report. Hasso-Plattner-Institut, 2013. No. TR13-007.
Given a machine $U$, a $c$-short program for $x$ is a string $p$ such that $U(p)=x$ and the length of $p$ is bounded by $c$ + (the length of a shortest program for $x$). We show that for any universal  machine, it is possible to compute  in polynomial time  on input $x$ a  list of polynomial size guaranteed to contain a $O(\log |x|)$-short program  for $x$. We also show that there exist computable functions that map every $x$ to a list of size $O(|x|^2)$ containing a $O(1)$-short program for $x$ and this is essentially optimal  because we prove that such a list must have  size  $\Omega(|x|^2)$. Finally we show that for some machines, computable  lists containing a shortest  program must have length $\Omega(2^{|x|})$.
Transcultural Empire: Geographic Information System of the 1897 and 1926 General Censuses in the Russian Empire and Soviet Union
Sablin I., Kuchinskiy A., Korobeinikov A. et al. Heidelberg: HeiDATA: Heidelberg Research Data Repository, University of Heidelberg, 2015.