The book is the first collection of documents in Russian historical science covering the practice of organizing navigation and developing the natural resources of the Spitsbergen archipelago in the 18th-early 20th centuries. XIX century. The Russian state and Pomor people are residents of the Russian North. The publication is preceded by a study that examines the most significant aspects of the topic, as well as various problems and approaches to them in domestic and foreign historiography.On the basis of a comprehensive analysis of the sources of different species and their cross-matching, the full picture of the development of Russian crafts in Spitsbergen in the 18th and the beginning of the 19th century was compiled, as far as possible. Archival documents first introduced into scientific circulation, as well as additional materials included in the annexes, will significantly expand the possibilities for further research on the history of the Russian presence in Spitsbergen and, more broadly, Russia's role in the development of the European part of the Arctic, will allow them to be introduced into the international context that is necessary for understanding the history of the development of this Arctic archipelago. 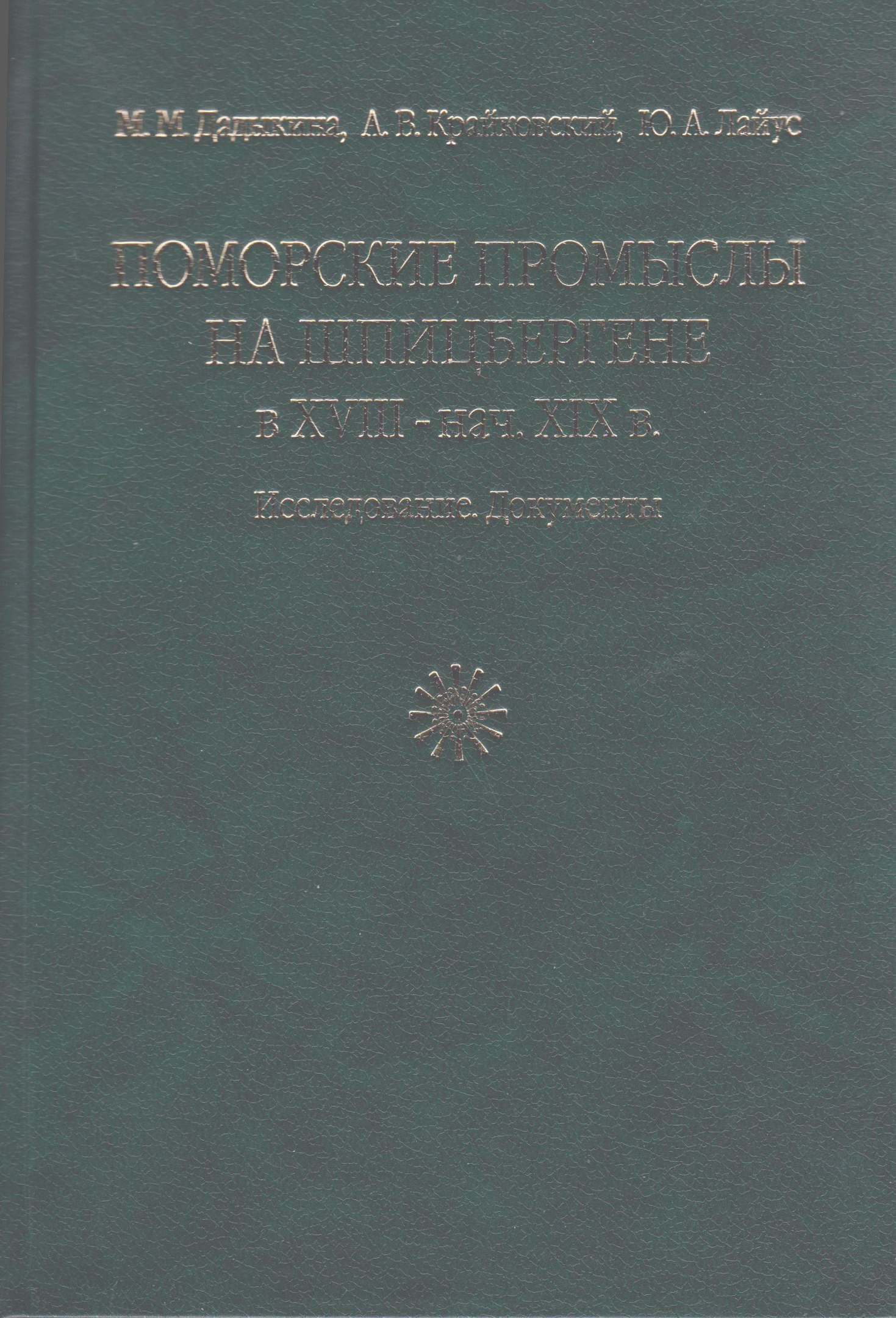