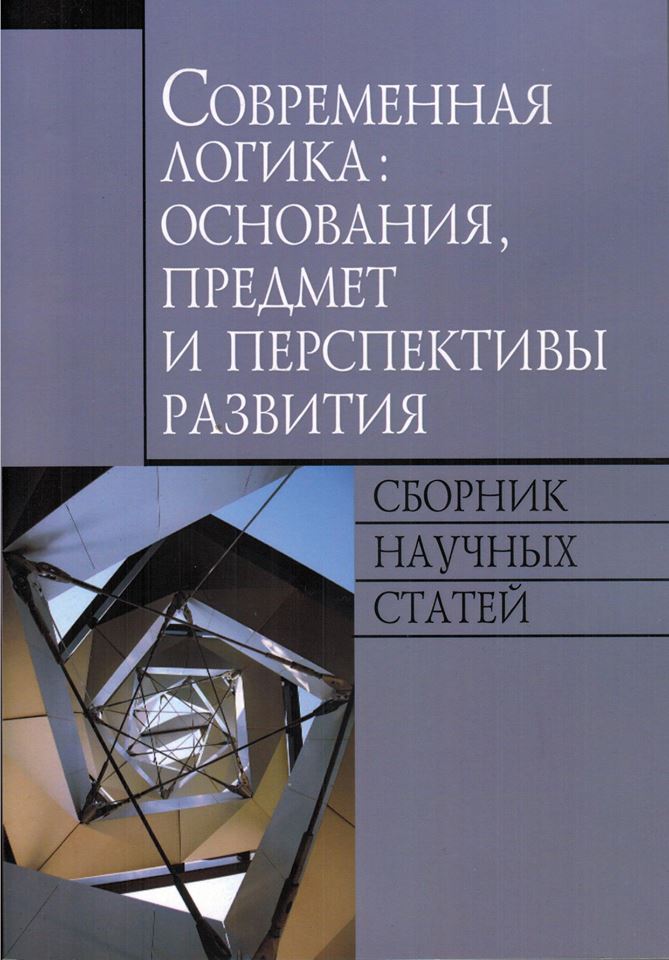 Free Speech in Plato’s Gorgias
Gloukhov A. Humanities. HUM. Basic Research Programme, 2016. No. WP BRP 121/HUM/2016.
As this new reading of Plato’s Gorgias shows, four distinct positions with regard to freedom of speech are introduced in this classical text on the relations between philosophy and rhetoric: two realistic and two logical. The realism of rhetoric poses the key political problem of incommensurability between freedom and justice. The realism of philosophy is able to solve this problem, but only through a mediatory differentiation of two purely logical stands, which might have found direct counterparts in the two dominant forms of political philosophy in the 20th century. One of them is political liberalism, which corresponds to the ‘geometric’ way of argumentation in ‘Gorgias’ and inevitably passes into a theory of normative justice. Another is the mainstream ‘continental’ philosophy, which corresponds to the ‘erotic’ way of argumentation in Gorgias and explores the possibilities of the positive freedom.
Проблема возможных миров в философии Лейбница
Крючкова С. Е. В кн.: Возможные миры. Семантика, онтология, метафизика. М.: Канон+, 2011. С. 114-142.

Тождество, истина и парадокс анализа
Горбатов В. В. В кн.: Язык философии: традиции и новации. Материалы межвузовской конференции Москва, 7–8 декабря 2010 г.. М.: РГГУ, 2010. С. 34-41.
Чем в «Трактате» не является «Этика»
Конант Дж. В кн.: Трансцендентное в современной философии: направления и методы. СПб.: Алетейя, 2013. С. 340-369.
Normativity of legal rules according to Eugen Ehrlich
Антонов М. В. Law. LAW. Высшая школа экономики, 2013
In this paper the author questions the role of Eugen Ehrlich’s sociological jurisprudence for the contemporary debates about sources of the binding rules which have their (ontological) foundation in the societal practices but whose validity cannot be extracted from these practices. The question about the normativity of the legal rules for Ehrlich was not identical with the thesis about the normativity of the social practices and the patterns of behavior which are capable of obtaining biding force if fixed in a legally recognized form (i.e. recognized by the legal community). As a result, the process of norm-creation requires an intellectual reconstruction of these practices and patterns by jurists, judges, and legislators who reshape the societal relations into the legal ones with the help of particular intellectual images. It is this reshaping that gives rise to the legal rules. The process of such reconstruction cannot be but intellectual, and therefore cannot be conceived of without reference to the creative work of the lawyers. Consequently, the legal rules cannot emerge directly from the societal practices. These practices in which the lawyers are engaged in or which they simply contemplate, can influence their creative activity, but cannot replace it, and thus cannot provide a mechanical transformation of the factual into the intellectual/normative.
Proceedings of the Joint Meeting of the Twenty-Third EACSL Annual Conference on Computer Science Logic (CSL) and the Twenty-Ninth Annual ACM/IEEE Symposium on Logic in Computer Science (LICS)
NY: ACM, 2014.

This volume contains the proceedings of the Joint Meeting of the Twenty-Third Annual EACSL Conference on Computer Science Logic (CSL) and the Twenty-Ninth Annual ACM/ IEEE Symposium on Logic in Computer Science (LICS). CSL is the annual meeting of the European Association for Computer Science Logic (EACSL) intended for computer scientists whose research activities involve logic, as well as for logicians working on issues significant for computer science. LICS is an annual international forum on theoretical and practical topics in computer science that relate to logic. Every 3--4 years, LICS has been part of the Federated Logic Conference (FLoC). Given that FLoC was to be held as part of the Vienna Summer of Logic (VSL) during July 2014, the organizers of CSL and LICS have chosen to merge the 2014 editions of these meetings into a single event within FLoC and VSL. Thus, in 2014, the joint meeting had one program committee, one program, and one proceedings.

Legal Systems Integrity in Philosophy
Antonov M. Law. LAW. Высшая школа экономики, 2014. No. WP BRP 34.
This paper aims to analyse the philosophical premises on which the idea of unity of law (identity of legal system) is based. In the history of legal philosophy this idea found its main arguments in the presumption of totality of legal regulation. Such totality translated the philosophical tenets of holism according to which law is not limited to the positive-law rules and institutes. Law refers to the supreme values priming over the legal instruments human beings and collectives create for regulation of their mutual behaviour. This argument implies that there are highest values (that of justice, good…) under which all the social relations can be subsumed and which finally give the binding force to positive law. The author argues that this line of thought is based on philosophical objectivism and naturalism, and can easily lead to primacy of the social over the individual. To substantiate the idea of systemacity of law, one can turn to the modern debates about logic of social cohesion and construct a legal system identity as a purely intellectual hypothesis necessary for thinking about law. This integrity can be described as a unity of discourse, or as a unity of societal practices. This reconstruction of integrity of law can be extended by appealing to the basic ideas of normative philosophy of law (from Hart and Kelsen to Raz and Dworkin) and is reconcilable with the conception of normative systems of Bulygin–Alchourron.
An Introduction to Inductive Logic
Makeeva L. B. M.: 2014.

The present manual is written on the basis of the course on inductive logic which is delivered in English to philosophy students of National Research University Higher School of Economics. The manual describes the main approaches to constructing inductive logic; it clarifies its key notions and rules, and it formulates its major problems. This introductory text can be useful for all readers who are interested in contemporary inductive logic.

This article deals with the general characterization of the legal conception elaborated by the prominent jurist of the 20th century — Hans Kelsen (1881-1973). The author examines the basic biographic facts about intellectual formation of this Austrian legal thinker. The author particularly underlines the relationship between Kelsen’s ideas about law, and his practical activity as law professor, jurist, and judge. The special accent is made on the period before the Second World War. In author’s opinion, it is during this period that the philosophical and conceptual basis of the pure theory of law has been laid down.

In this paper are studied the problems of legal development in the modern societies. This development is examined in the perspective of globalization and modernisation which lead the lawyers to the new understanding of communicative and social dimension of law. In author’s opinion, the contemporary theory of law needs a new approach to law which takes into account social possibilities of the interhuman behaviour and the social reality of law. Introducing such a theory implies a self-referent, operative and normative integrity of law and of the legal communication