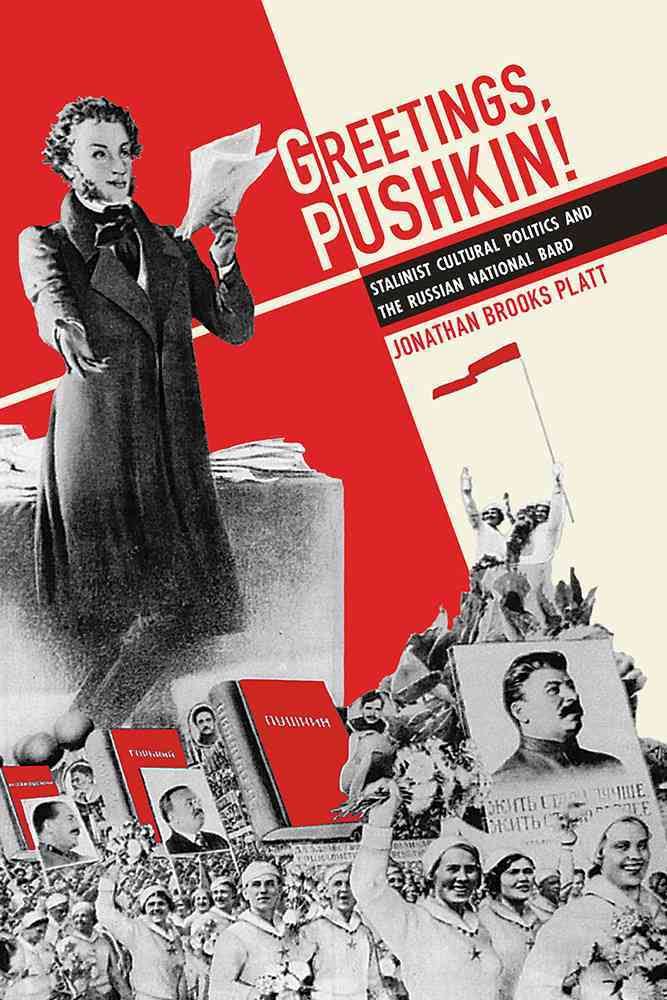 This article discusses Vladimir Vasil’evich Veidle (1895–1979), a philosopher and scholar of cultural study of the Silver Age and a brilliant expert on Alexander Pushkin’s works. The focus is on the evolution of Veidle’s views on Russian-European identity. The unique aspect of the thinker’s position, especially given that his émigré works belong to what scholars have called “New Westernism,” is that, in contrast to the Russian “anti-Westernizers,” who defended the concept of a separate and self-sufficient “Russian civilization,” Veidle believed that Russia loses nothing by being in Europe; on the contrary, it acquires its cultural identity. Veidle considered the work of Pushkin, whose “Europeanness” and “Russianness” were inseparable, as evidence of this. In his émigré works, Veidle challenged Dostoevsky’s hypothesis about the “universal responsiveness” of Pushkin’s art and, through profound philosophical and cultural study analysis, showed that Pushkin himself “set limits” on his own “omni-responsiveness,” while remaining a principled disciple of “cultural Europeanism.”

This article is dedicated to the analysis of one of the 20th century canonical poetic texts – “Elegy” by A.I. Vvedensky, a member of the OBERIU group. The authors investigate the scope of understanding in the text of extreme semantic complexity and ambiguity of both its plot and emotional modality. A detailed review of potential pretexts leads to the discourse on the significance of literary associations and their part in understanding of the poem.

Abstract The impact of Hegelian philosophy on Belinskij’s thinking and especially on his self-understanding did not end with his well-known and ostentatious anti-Hegelian tirades. By focusing on Belinskij’s tormented early years in Petersburg, after he had supposedly reneged on his ‘‘reconciliation with reality,’’ this paper will attempt to show how the continued conceptual evolution of Belinskij’s Hegelian thinking was intimately interrelated with his personal striving for selfrealization. Ultimately, Hegelian ideas not only allowed Belinskij to affirm a unique sense of self as the subject of a not-yet-world-historical nation, they also served as the crucial theoretical framework that would finally allow Belinskij to conceptualize the essential, organic connection between Russian literature and Russian life, as evidenced in his monumental eleven-part study on Pushkin.