This is the 23rd issue of Annual Series of Analytical reports regularly published by the HSE Institute of Demography since 1993. The recent report conducts the detailed analysis of the current situation in Russia’s demography in the context of its long-term evolution and demographic tendencies as seen through the prism of main demographic processes, such as marriage, birth and death rates, family planning, international and internal (intra-Russian) migration, changes in population, and age structure of Russia’s population. The analysis is based on the official data of the Federal State Statistics service of Russian Federation, ministries and government agencies of Russian Federation, international organizations and national statistics services of other countries as well as local estimates (acquired by using these resources), the results of special sampling studies, and the materials of scholarly publications.
The book is designed for the researchers that work in the field of demography and similar disciplines as well as decision-making employees, workers of  government organizations of all levels, and instructors and students of secondary and postsecondary  professional schools. 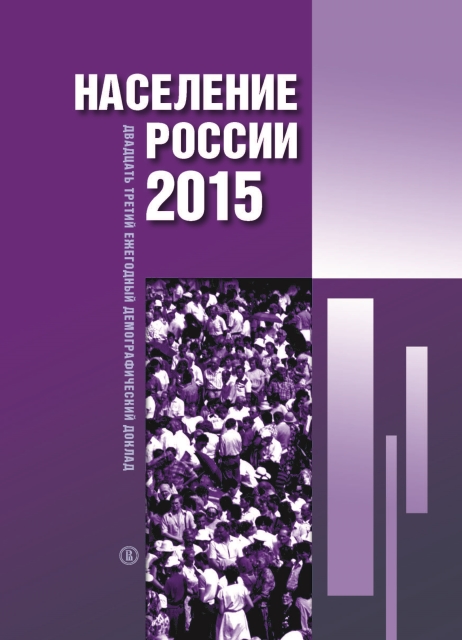