The key issues of the theory and practice of modern trade policy and multilateral regulation of international trade in goods and services within the framework of the GATT/WTO system, including the use of trade regulation instruments, as well as the institutional framework of national and international trade regulation mechanisms are considered. Considerable attention is paid to issues such as the conduct and organization of trade negotiations and the use of dispute resolution mechanisms within the WTO mechanisms, regulation of trade and international economic cooperation at the national and international level in specific areas (e-Commerce, trade in dual-use products and technologies, the relationship of trade with the environment and social and labor issues). 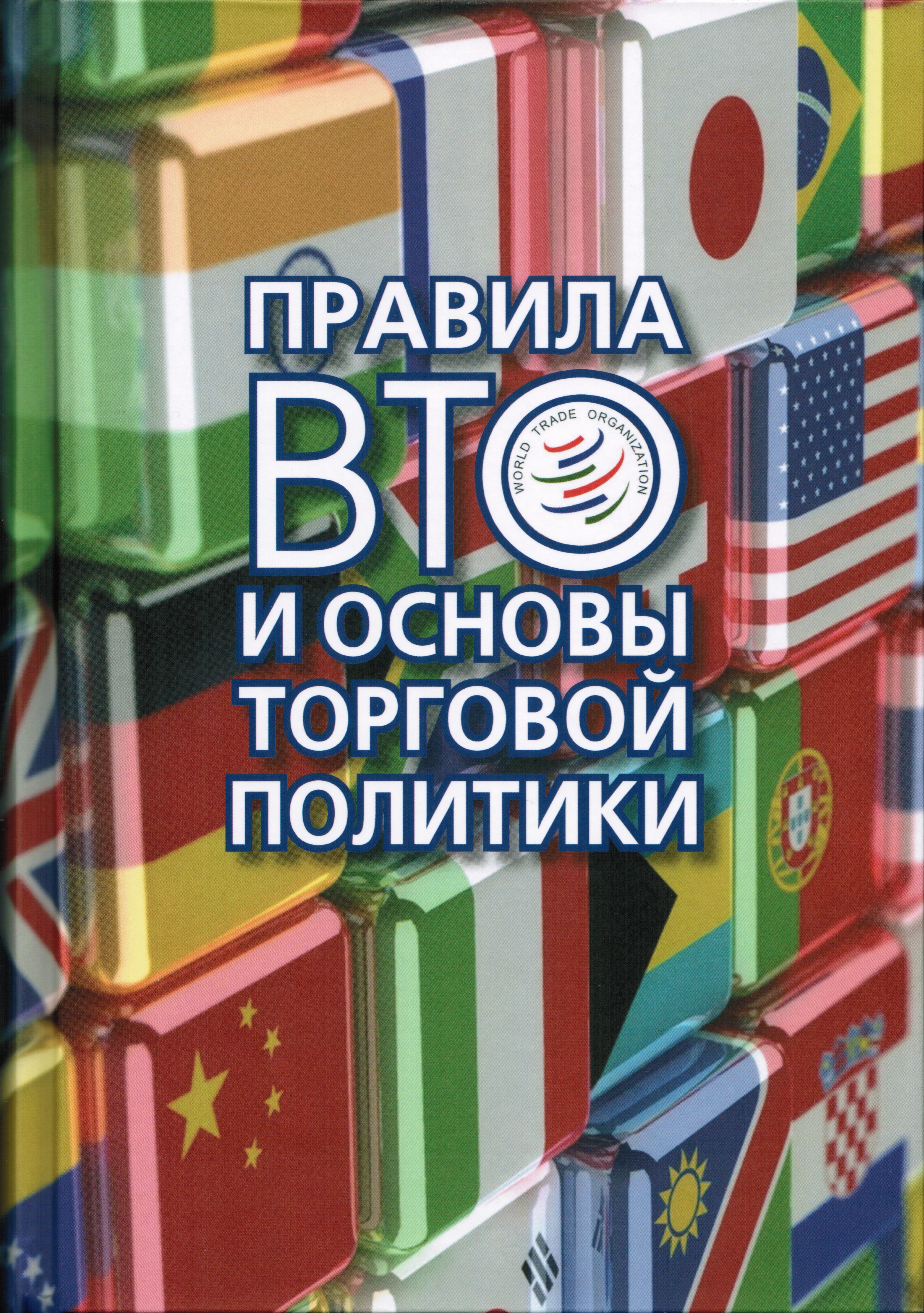 Approval and implementation of the revised text of WTO Government procurement agreement (GPA) became the events of vital importance not only for the GPA Parties, but for the whole process of WTO multilateral trade negotiations during last decades as well. The main purposes of the GPA revision were renewal and improvement of the Agreement and extension of its coverage. Among the results of negotiations, the following are the most significant: clear description of transitional measures and other opportunities for developing countries after accession to the GPA, incorporation of electronic procurement provisions and remarkable extension of market access commitments among the Parties to the GPA

The Impact on Russia of WTO Accession and the DDA: The Importance of Liberalization of Barriers against FDI in Services for Growth and Poverty Reduction.
Rutherford T., Shepotylo O., Tarr D. In bk.: . P. 467-496.