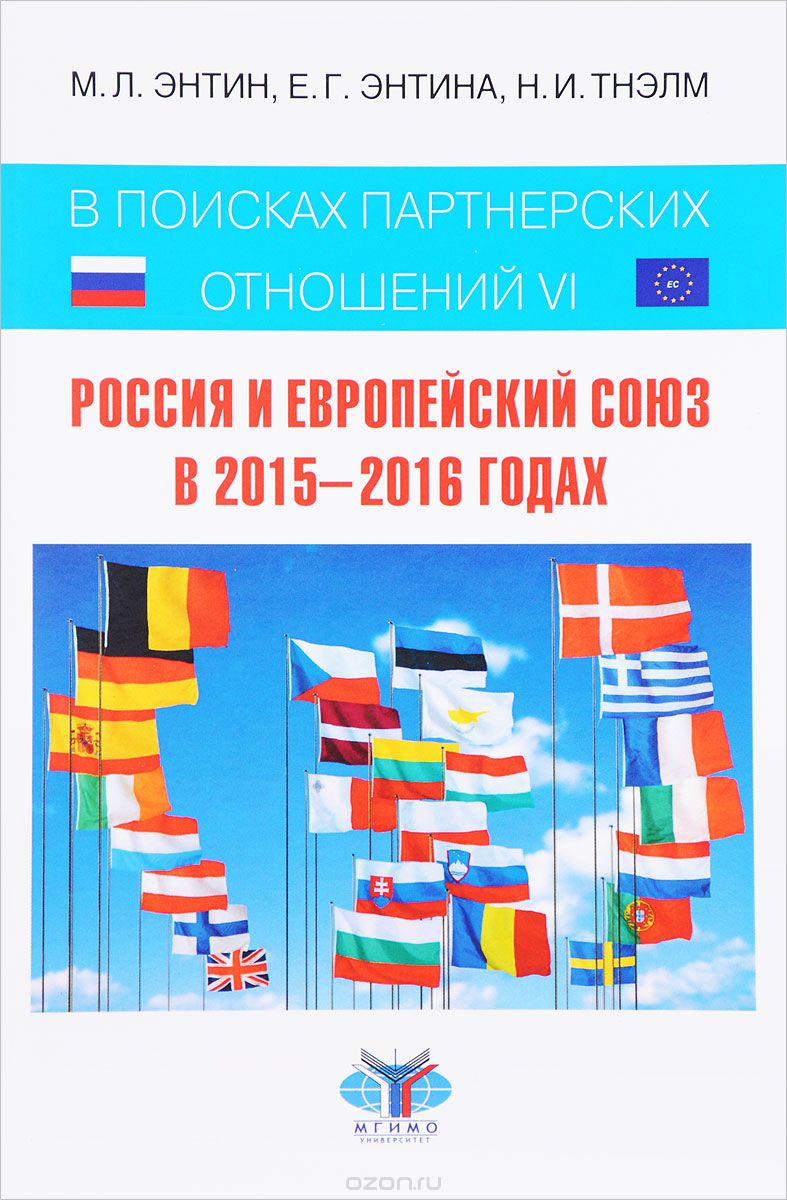 This article analyzes the main provisions of the new Regulation (EU) № 650/2012 of the European Parliament and of the Council of 04 July 2012 «On jurisdiction, applicable law, recognition and enforcement of decisions and acceptance and enforcement of authentic instruments in matters of succession and on the creation of a European Certificate of Succession». Analysis of provisions of the Regulation suggests an ordering of the rules in the field, especially in regard to the procedures relating to the payment of debts by the testator of the estate. Today, between the countries of EU the choice of competent jurisdiction and the applicable law to the succession will be determined exclusively by the place of residence of the testator. At the same time, EU citizens have the opportunity to specify in the will to apply to general procedures of the law of their State of nationality.

Слияния и поглощения – сравнительный анализ понятий по праву Европейского Союза, России и США, современные тенденции на рынке M&A
Цыганкова Е. В. В кн.: Современные проблемы гуманитарных и естественных наук. Материалы международной научно-практической конференции от 30 ноября 2009 года. Вып. 13. Рязань: Рязанский институт управления и права, 2010. С. 182-186.
The scope of the freedom to provide services: prohibited restrictions
Postnikova E. Law. LAW. Высшая школа экономики, 2013. No. 19.
The freedom to provide services is one of the four fundamental freedoms of the European Union (EU) internal market. Interstate trade in services is impeded by different obstacles consisting of the high level national regulation. The objective of this paper is to reveal the nature of prohibited restrictive national measures. The research is based on the analysis of the Treaty of Rome (now the Treaty on the functioning of the European Union), secondary EU law, the evolution of EU case-law, and a range of doctrinal views. It is argued that the definition of prohibited restrictions is the most complex aspect of the case-law on services. The research compares the concept of the restrictions that are to be abolished within the scope of the freedom to provide services and of other freedoms. This study also investigates the correlation between EU and World Trade Organization (WTO) legal mechanisms in the sphere of the provision of services.
Европа на пороге 2010 г.: оценивая результаты третьего цикла программы "Образование и подготовка 2010"
Перфильева О. В. Вестник международных организаций: образование, наука, новая экономика. 2008. № 3. С. 24-39.

The paper presents the key results from the monitoring of the implementation of the EU programme Education & Training 2010 during the last two-year period. It examines the main aspects of the programme implementation on the overall European as well as on the national level. It summarizes further political steps and perspectives to be implemented for the future European education and training system development before and after 2010. As the final 2008 joint progress report shows the most part the EU member countries could provide positive results from the later two-year period of the EU programme implementation. While the progress achieved by different countries in separate programme's strands as experts noted doesn't prove the overall positive changes across Europe and must be strengthened in future. The paper attempts to address the following questions: What programme's strands enjoyed most positive results and had been developed better during the time period considered? And which of them are remained insufficiently developed? How effective were the national political steps of different countries? What is the national context for the EU programme Education & Training 2010 main goals delivery and implementation? As well as how reachable the priority for the lifelong learning development in Europe can be? And how it is possible to provide the favorable conditions to deliver lifelong learning for knowledge, creativity and innovation in Europe?