In the book for the first time the documents of the Archive of the Foreign Policy of the Russian Empire on Russian-Korean Relations (1820-1909), on the voluntary resettlement of Koreans in the Amur Region in the late nineteenth and early twentieth centuries are published. Also, the collection contains, previously published, documents and materials of the Russian State Historical Archives of the Far East (1864-1918). The reader is presented with a large amount of factual material that reveals the peculiarities of the migration policy of the Russian government in relation to the Koreans. The mechanism of building relations with migrants from Korea, their arrangement in Primorye, the role and place of Koreans in the development of the Russian Far East, in school education, as well as the participation of the Orthodox Church in the process of naturalization of Koreans in Russian culture is shown. Of interest are materials about the participation of Koreans in the national liberation movement of Korea in the Russian Far East.
The book is addressed to researchers and administrative staff, teachers and students of humanitarian faculties as a reference tool, as well as for a wide range of readers interested in the East. 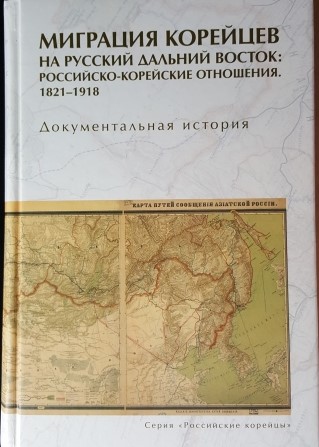