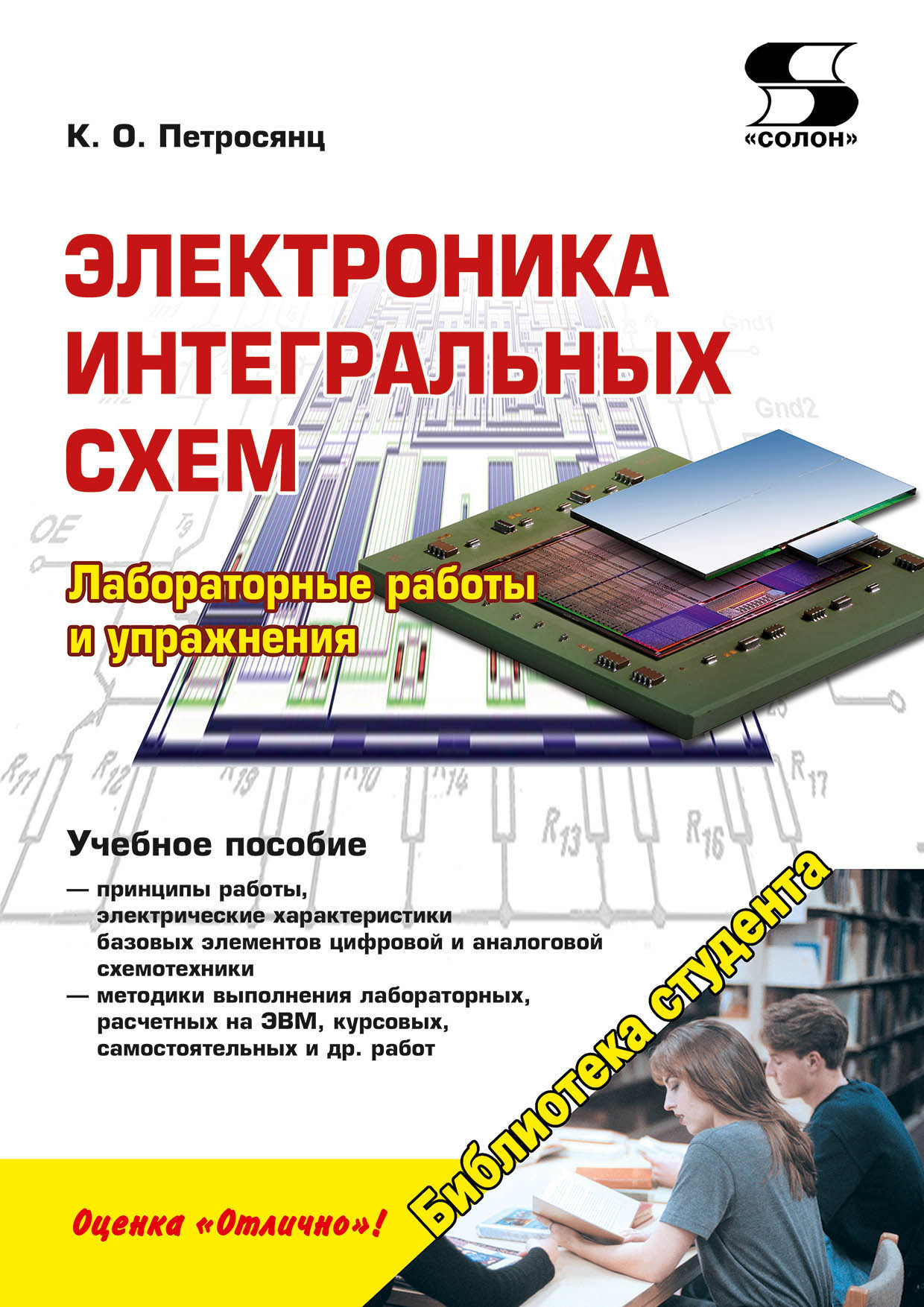 An efficient methodology of electro-thermal design of smart power semiconductor

devices and ICs, based on the combined use of SPICE circuit analysis tool and software tools for

2D/3D thermal simulation of IC chip construction, is presented. The features of low, medium and

The possibilities of commercial SPICE are expanded in the new field—space environment electronics design. For this purpose, the set of BJT and MOSFET models with account for radiation influence is included into commercial SPICE device library. The characteristics of devices and circuits subjected to space radiation exposure (gamma-rays, protons, neutrons, electrons, heavy ions) are presented and examined with emphasis on application for radiation hardened electronics systems.

The corrections of the methodology of power BJT and MOSFET transistor models parameter extraction taking into account the self heating effects are presented. For BJT these corrections are included into VBIC model parameter extraction process. For MOSFET current generator connected to standard SPICE MOS model is proposed to take into account drain current growth with transistor temperature.