The present volume is aimed at collecting and systematizing the unique experience of Ireland in an attempt to explain the phenomenon of the "Celtic Tiger", an exemplary illustration of the role of soft power as the leading power in the modern world.

Modern Ireland – is EU member state with open, progressive, and dynamic economy. The Irish economy is staging a recovery from the world crisis of 2008 and global turmoil, which have affected most developed countries of the world. The country returned to market financing in 2012, which reflects increased investor confidence in Irish economy. During last years, Ireland performs exceptionally well on main economic and social indicators.  Like most other OECD and EU countries, Ireland has experienced rapid growth in the services sector. The country's competitiveness and export potential have also significantly improved in post-crisis. Ireland has a leading position in global ranking which indicates countries have been successful in creating a prosperous society. In the UNDP's 2014 Human Development Index (HDI), which ranks the countries based on their life expectancies, access to knowledge and standard of living, Ireland ranked 11th out of 187 countries. 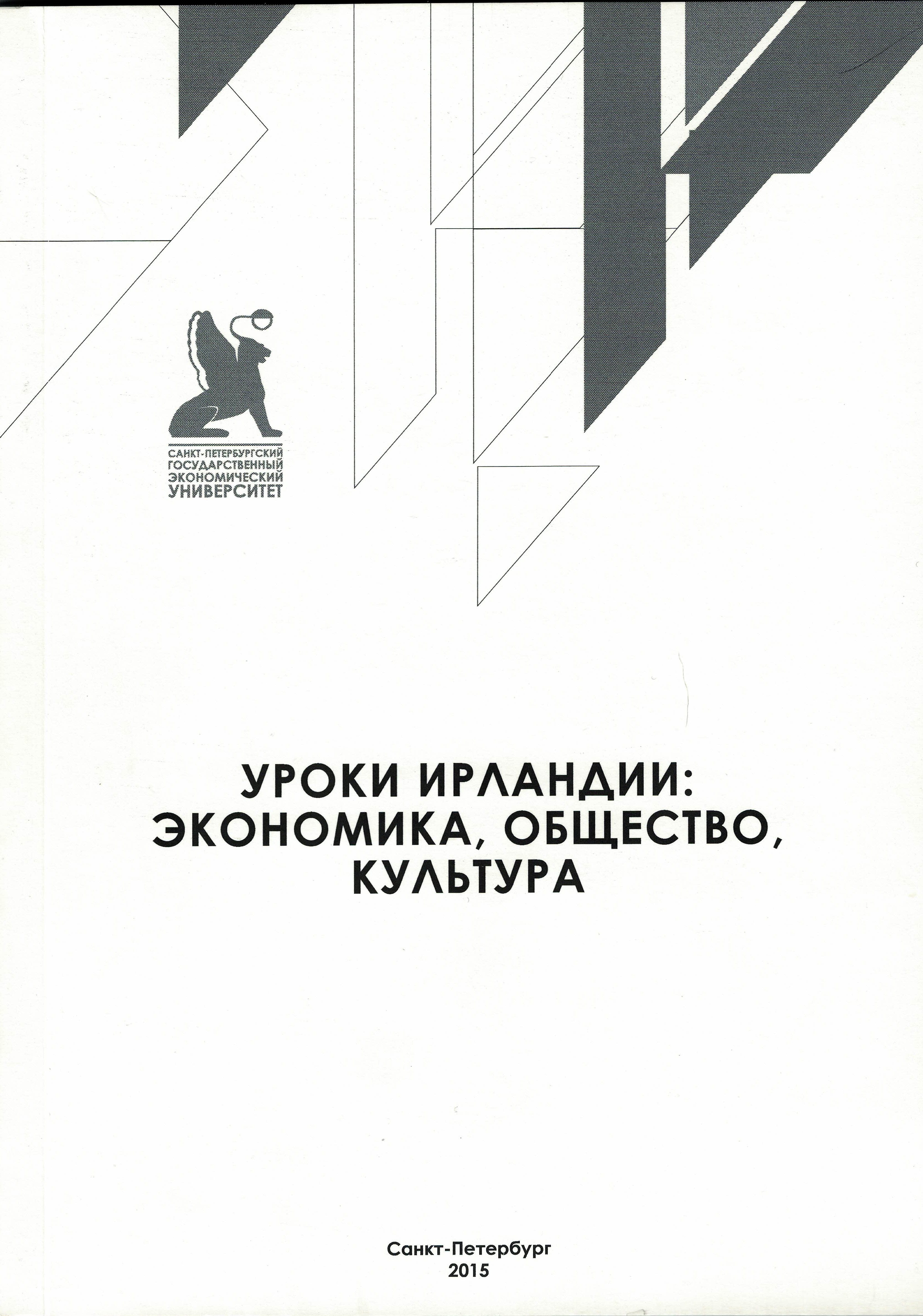 THE IMAGE OF THE OTHER IN EARLY MODERN IMPERIAL DISCOURSES: VENETIAN DISCOURSE ABOUT ISTRIA AND ENGLISH DISCOURSE ABOUT IRELAND
Levin F., Selin A. A., Khvalkov E. et al. Working Papers of Humanities. WP. Издательский дом НИУ ВШЭ, 2020. No. 196.
This paper is focused on the image of the Other in early modern European imperial discourses as exemplified by Venetian discourse about Istria and English discourse about Ireland, which have not been previously compared, in the narratives by Pietro Coppo, Fynes Moryson, John Davies and Barnabe Rich. The authors of the article have analyzed mechanisms of construction of the Image of the Other and political or rhetorical context of its instrumentalization. The examination of English imperial discourses about Ireland and Venetian discourse has demonstrated instrumentalist nature of early modern ethnographic discourses of the Other. Imperial discourse of the Other justified sovereignty of the metropole over the periphery and also communicated knowledge about the Other in order to suggest possible solutions to the problems of governance.
Лингвострановедение (французский язык)
Нежина Л. А. М.: АПК и ППРО, 2009.
The Problem of Sovereignty in the Liberal Conservatism of François Guizot
Matveev S. Humanities. HUM. Basic Research Programme, 2014. No. 63.
The problem of sovereignty is one of the key issues of political philosophy as it prompts a key political question: “Who has the supreme state power?” Who is sovereign: the people, the representation, the monarch or God? The research of this topic was one of the most popular and fruitful areas in political philosophy of the 19th century. In his meditations on sovereignty François Guizot was seeking answers to specific questions, such as the causes of decline of the Revolution and the fall of the Napoleonic Empire, the fate of the Bourbon dynasty and vitality of the 1814 Charter. An examination of Guizot’s sovereignty conception would help to reconstruct an important part of political theory of this thinker, shed light on the philosophical roots of French liberalism, demonstrate the ideology’s relation to democratic tradition and reveal complex thinking concerning the status of the sovereignty problem in political practice.
Realeconomik. The Hidden Cause of the Great Recession (And How to Avert the Next One)
Yavlinsky G. A. New Haven; L.: Yale University Pre, 2011.