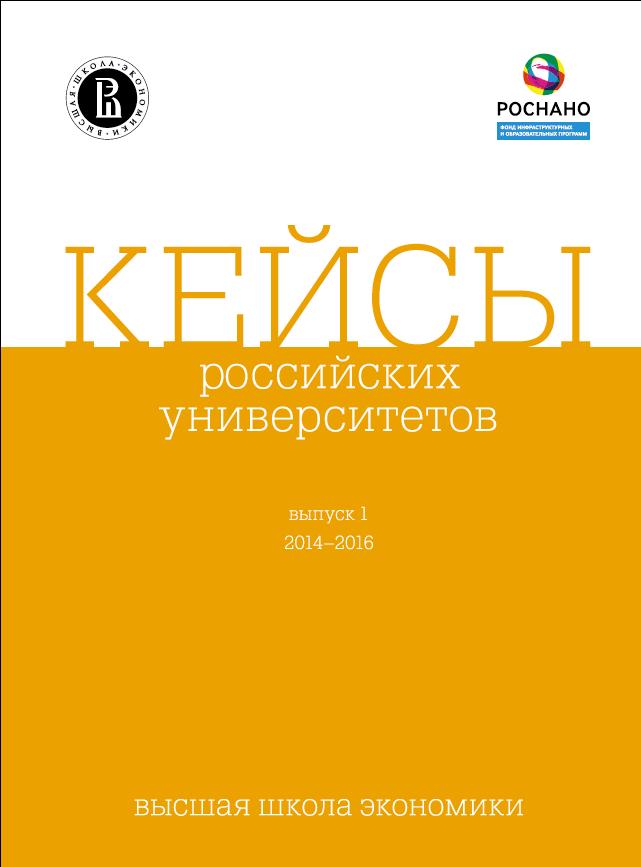 The article are identifies problem areas of research university model, as a model of integration of education and science. Risks of submission of educational function research are found.

Collection of scientific articles on different fields of knowledge: science, education and technology