The collection includes reports and speeches of the participants of the International Symposium on the Korean diaspora living in China, Japan, Russia and the United States. Particular attention is paid to changes in these communities under the influence of external factors, region of residence, migration of Koreans from the Korean peninsula since the end of IXX - beginning. XX centuries. during the period of colonization by Japan in Korea. The texts are presented in the original language (Russian, Japanese, Chinese) and translated into Korean. In order to researchers, teachers, students, anyone interested in the issues of the Korean Peninsula states. 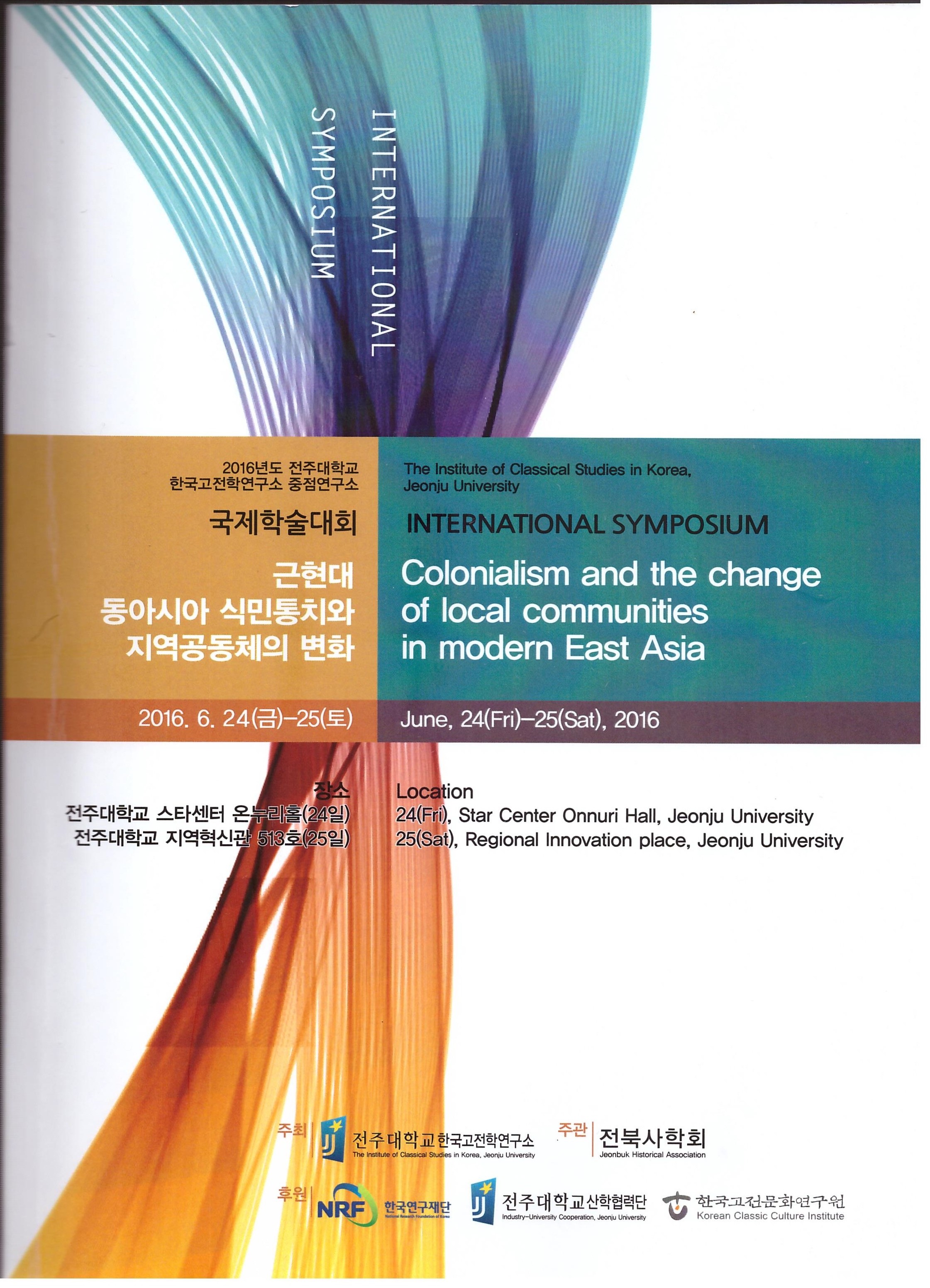