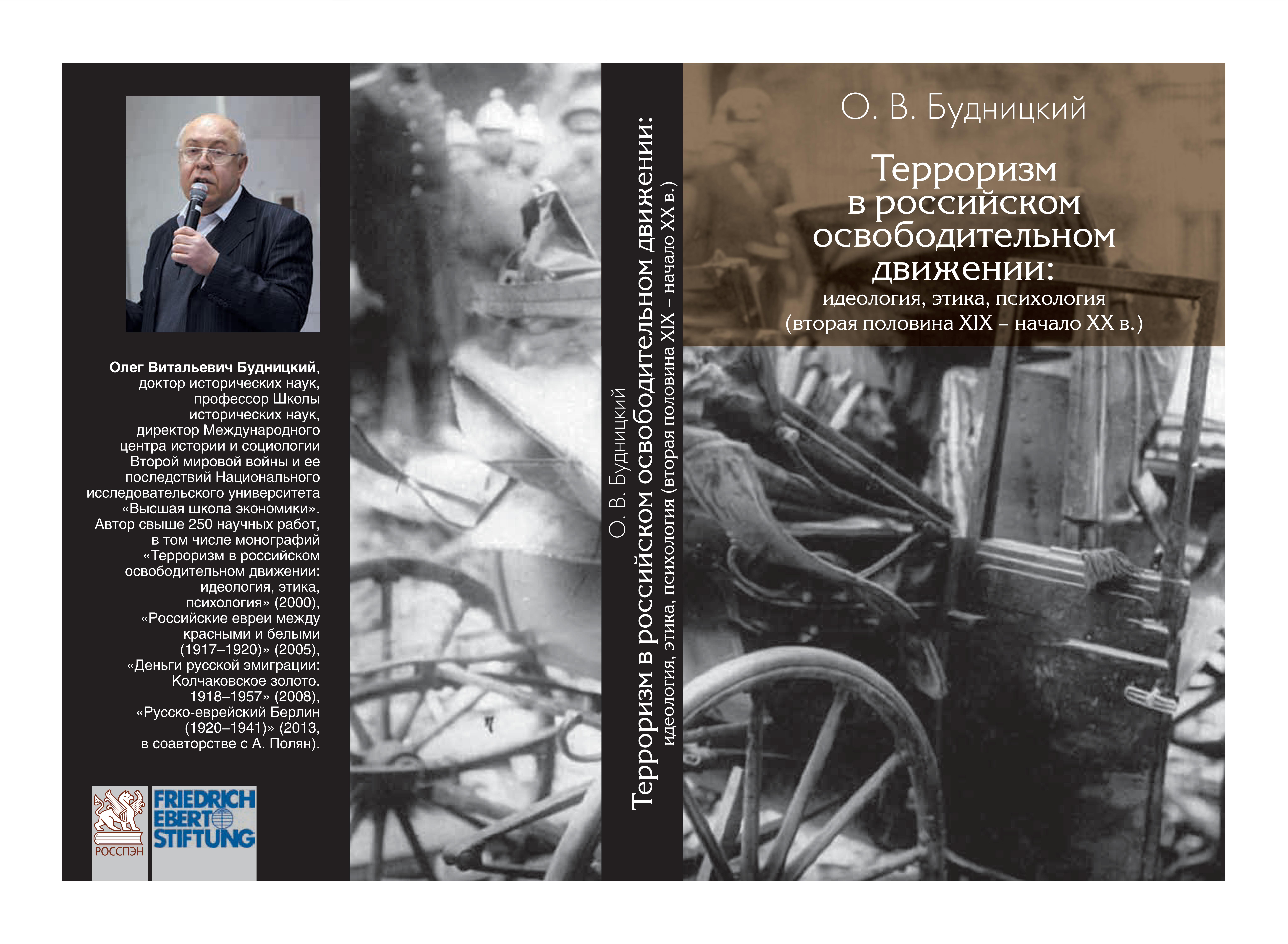 The article outlines the necessity of just war theory adaptation to modern international relations challenges. New spheres of fighting appeared and non-state actors, such as terrorists, insurgents and economical structures, joined politics, so just war theory has to revise jus ad bellum и jus in bello principles. As it seems to the author that the main line of just war theory development consists in answering the question of adaptation normative war conception to the new wars.