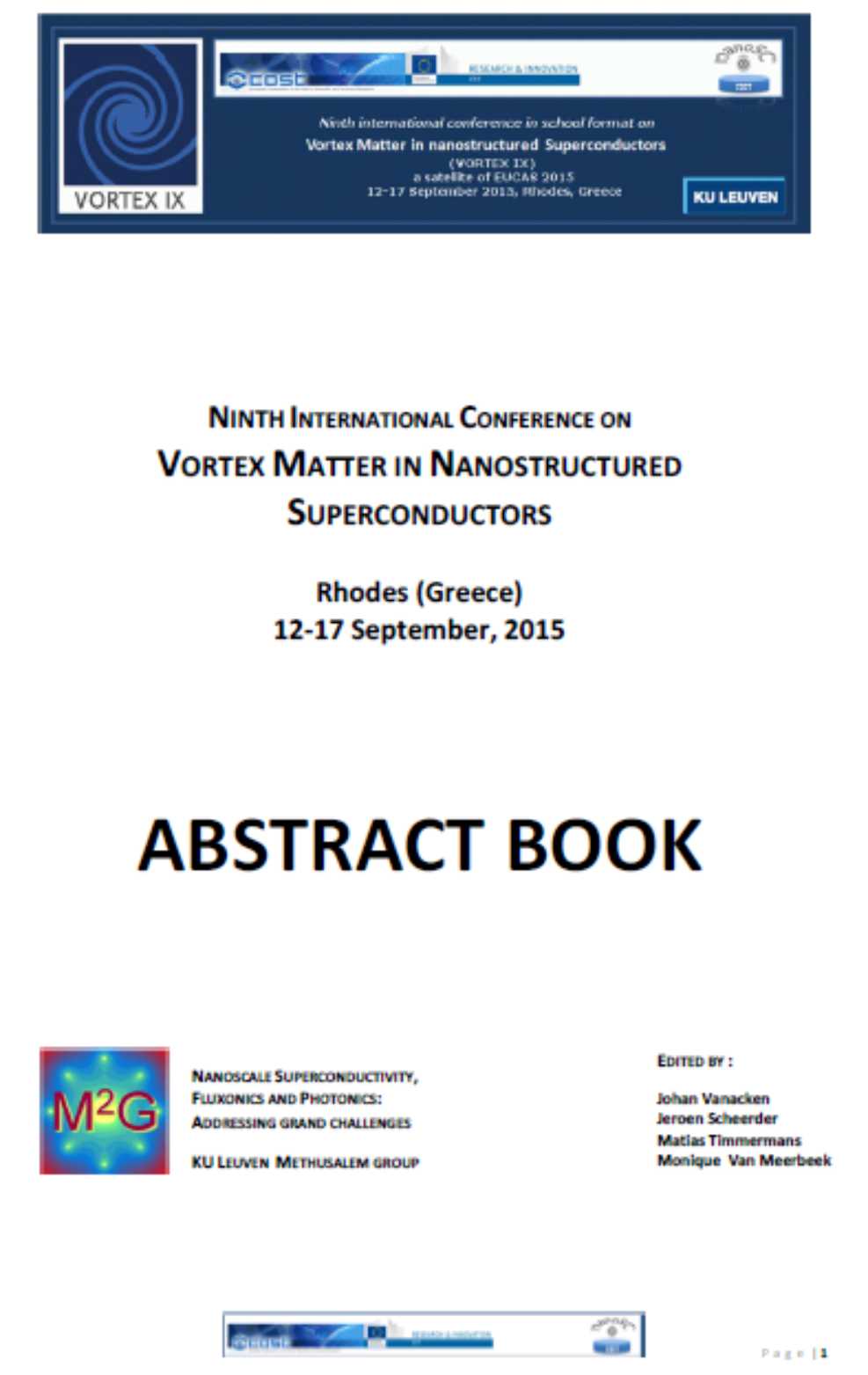 A hundred years after the discovery of superconductivity, one fundamental prediction of the theory, coherent quantum phase slip (CQPS), has not been observed. CQPS is a phenomenon exactly dual1 to the Josephson effect; whereas the latter is a coherent transfer of charges between superconducting leads2,3, the former is a coherent transfer of vortices or fluxes across a superconducting wire. In contrast to previously reported observations4–8 of incoherent phase slip, CQPS has been only a subject of theoretical study9–12. Its experimental demonstration is made difficult by quasiparticle dissipation due to gapless excitations in nanowires or in vortex cores. This difficulty might be overcome by using certain strongly disordered superconductors near the superconductor– insulator transition. Here we report direct observation of CQPS in a narrow segment of a superconducting loop made of strongly disordered indium oxide; the effect is made manifest through the superposition of quantum states with different numbers of flux quanta13. As with the Josephson effect, our observation should lead to new applications in superconducting electronics and quantum metrology1,10,11

Conventional superconductivity in bulk objects is characterized by three phenomenological features: zero resistivity, perfect diamagnetism ( Meissner effect) and energy gap in the excitation spectrum. In this paper we demonstrate that these attributes of superconductivity do not apply to ultra-small objects governed by the essentially nanoscale phenomenon which is quantum fluctuations. The observation results in fundamental limitations of utilization of superconducting elements in nanoelectronic circuits. However, together with this rather pessimistic conclusion, the indicated size phenomena lead to a new class of nanoscale devices and applications.

Electron transport properties of titanium nanowires were experimentally studied. Below the effective diameter 50nm all samples demonstrated a pronounced broadening of the R(T ) dependencies, which cannot be accounted for by thermal fluctuations. Extensive microscopic and elemental analyses indicate the absence of structural or/and geometrical imperfections capable of broadening the R(T ) transition to such an extent. We associate the effect with quantum fluctuations of the order parameter

Осцилляции спредов цен короткого кредита
Смирнов А. Д. Экономический журнал Высшей школы экономики. 2012. Т. 16. № 4. С. 444-463.
Variable-step-length algorithms for a random walk: hitting probability and computation performance
Klimenkova O., Menshutin A., Shchur L. 2018. No. 1811.03788.
We present a comparative study of several algorithms for an in-plane random walk with a variable step. The goal is to check the efficiency of the algorithm in the case where the random walk terminates at some boundary. We recently found that a finite step of the random walk produces a bias in the hitting probability and this bias vanishes in the limit of an infinitesimal step. Therefore, it is important to know how a change in the step size of the random walk influences the performance of simulations. We propose an algorithm with the most effective procedure for the step-length-change protocol.
Loop groups, Clusters, Dimers and Integrable systems
Marshakov A., Fock V. arxiv.org. math. Cornell University, 2014
We describe a class of integrable systems on Poisson submanifolds of the affine Poisson-Lie groups PGLˆ(N), which can be enumerated by cyclically irreducible elements the co-extended affine Weyl groups (Wˆ×Wˆ)♯. Their phase spaces admit cluster coordinates, whereas the integrals of motion are cluster functions. We show, that this class of integrable systems coincides with the constructed by Goncharov and Kenyon out of dimer models on a two-dimensional torus and classified by the Newton polygons. We construct the correspondence between the Weyl group elements and polygons, demonstrating that each particular integrable model admits infinitely many realisations on the Poisson-Lie groups. We also discuss the particular examples, including the relativistic Toda chains and the Schwartz-Ovsienko-Tabachnikov pentagram map.
Лекции по вариационному исчислению
Перескоков А. В., Амосов А. А., Зубков П. В. М.: Издательский дом МЭИ, 2011.
XXII научно-технический семинар. Научные материалы для обычной и атомной промышленности и электрической энергии. (Badania materialowe na potrzeby elektrowni konwencjonalnych I jadrowych oraz przemyslu energetycznego, XXII Seminarium naukowo techniczne, Poland, Zakopane, 17-19 czerwca, 2015 roku)
2015.
Foreword: Fundamental Problems of High Temperature Superconductivity
Sadovskii M. V., Pudalov V.M. Journal of Superconductivity and Novel Magnetism. 2016. Vol. 29. No. 4. P. 1035-1036.
Dynamics of the Davydov-Scott soliton with location or velocity mismatch of its high-frequency component
Blyakhman L. G., Gromov E., Onosova I. V. et al. Physics Letters A. 2017. Vol. 381. No. 17. P. 1490-1492.