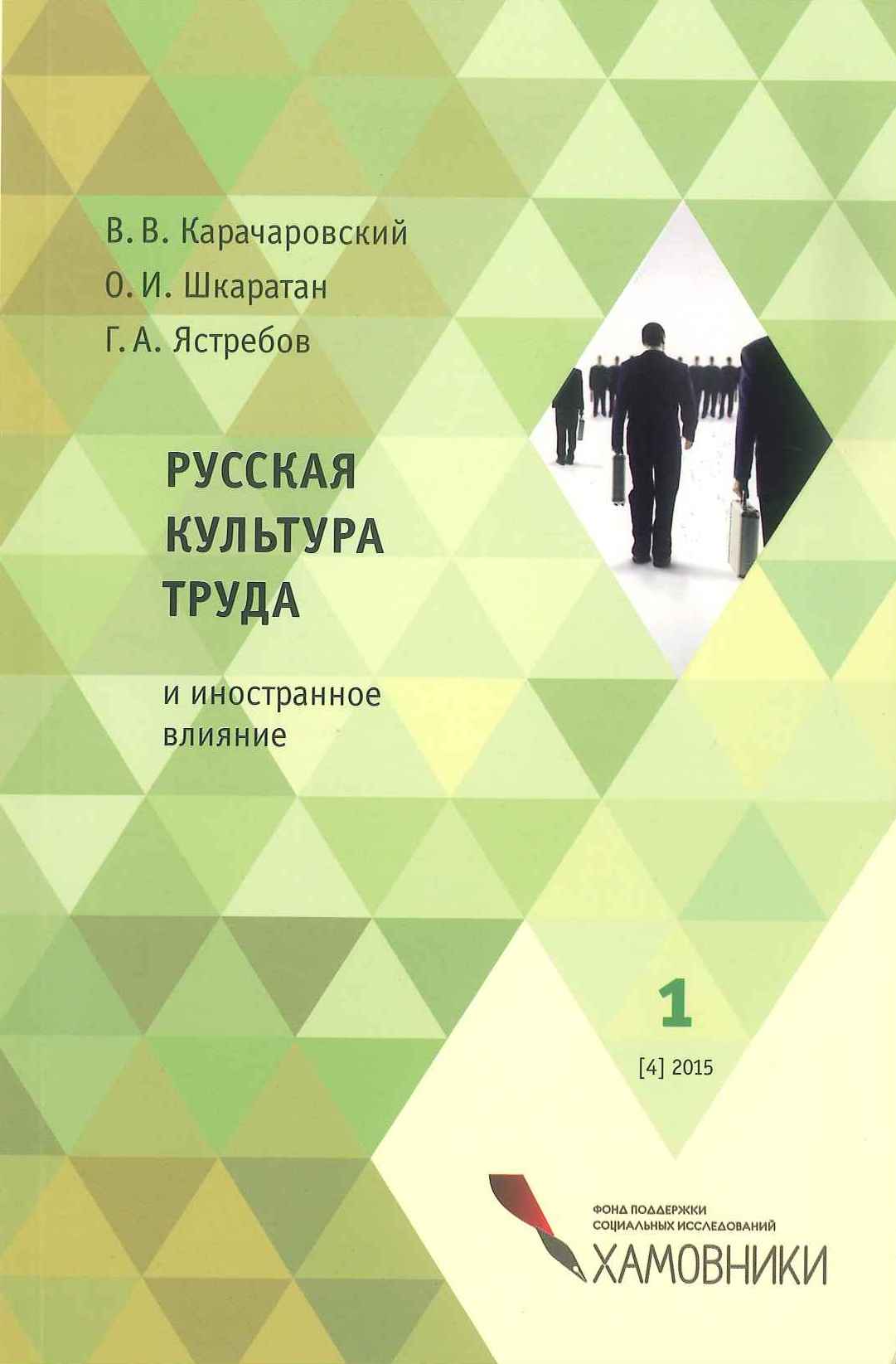 Similar publications
Academic Skills. Listening
Барановская Т. А., Богданова Е. К., Виноградова И. В. и др. М.: Спутник+, 2010.
Successful aging: a cross-national study of subjective well-being later in life
Zelikova Y. A. Sociology. SOC. Высшая школа экономики, 2013. No. 21.
This paper aims to identify and analyze the life course and contextual factors that influence the subjective well-being (SWB) of individuals over 60 years of age. Our research is based on the results of the 5th wave of the World Value Survey. We have investigated the level of SWB for older people at both the individual and country level. The results of our research demonstrate that the strongest predictors of SWB later in life are satisfaction with one’s financial state, health, and a sense of control, meaning the belief that individuals are in control of their lives. Besides this, the important factors of SWB for older people are the ability to establish and maintain friendly relations with other people, such as family members and friends, and to invest their own resources in positive emotions and important relationships for themselves. Older people from ex-communist countries have the lowest level of SWB. Older people from English-speaking countries, such as the United States, Canada, New Zealand, and the United Kingdom, have, by contrast, the highest level of SWB. These results suggest that the degree of modernization influences SWB levels very strongly. For older people, the country in which they live, the level of democracy, GDP per capita, freedom, and tolerance are very important. In contemporary society, the later period of life is a time for self-realization, new activities, new leisure, and new emotions. If society understands the needs of older people and provides opportunities for their realization, society can overcome the challenges caused by population aging. Only then can we discuss the concept of ‘successful aging’.
Нетипичная занятость в ФРГ: последствия и новые возможности для рынка труда
Супян Н. В. Современная Европа. 2015. № 3. С. 58-70.

Job plays one of the most important roles in every day life. It is even more important to have stable job with regular payment. Many developed and developing countries have been watching a constant decline of stable jobs during the last 20 years.

The first reasons for job stability growth/decline are economic changes and institutional background. Both Russia and East Germany experienced transformational processes to the market economy in the beginning of 1990s; great work reallocation has been a key concern for both countries throughout the early 90s as well as new setting of the institutional background. The two countries had much in common before the reforms started: they both were planned economies with almost 100% employment, stable work places and rigid mobility. Nevertheless each of them went its own way through all the changes.

Youth unemployment is at present a crucial issue in the EU policy agenda, as well as in the agenda of other developed and developing countries. The economic crisis, which began in mid-2008, has had severe effects on EU and Eastern Europe labour markets and especially on young people. The key aim of this introductive chapter is to review and present the contributions included in the book, that is the upshot of the EU IRSES project “The political economy of youth unemployment”. It also summarizes the most relevant articles already published by the authors involved in the EU project.