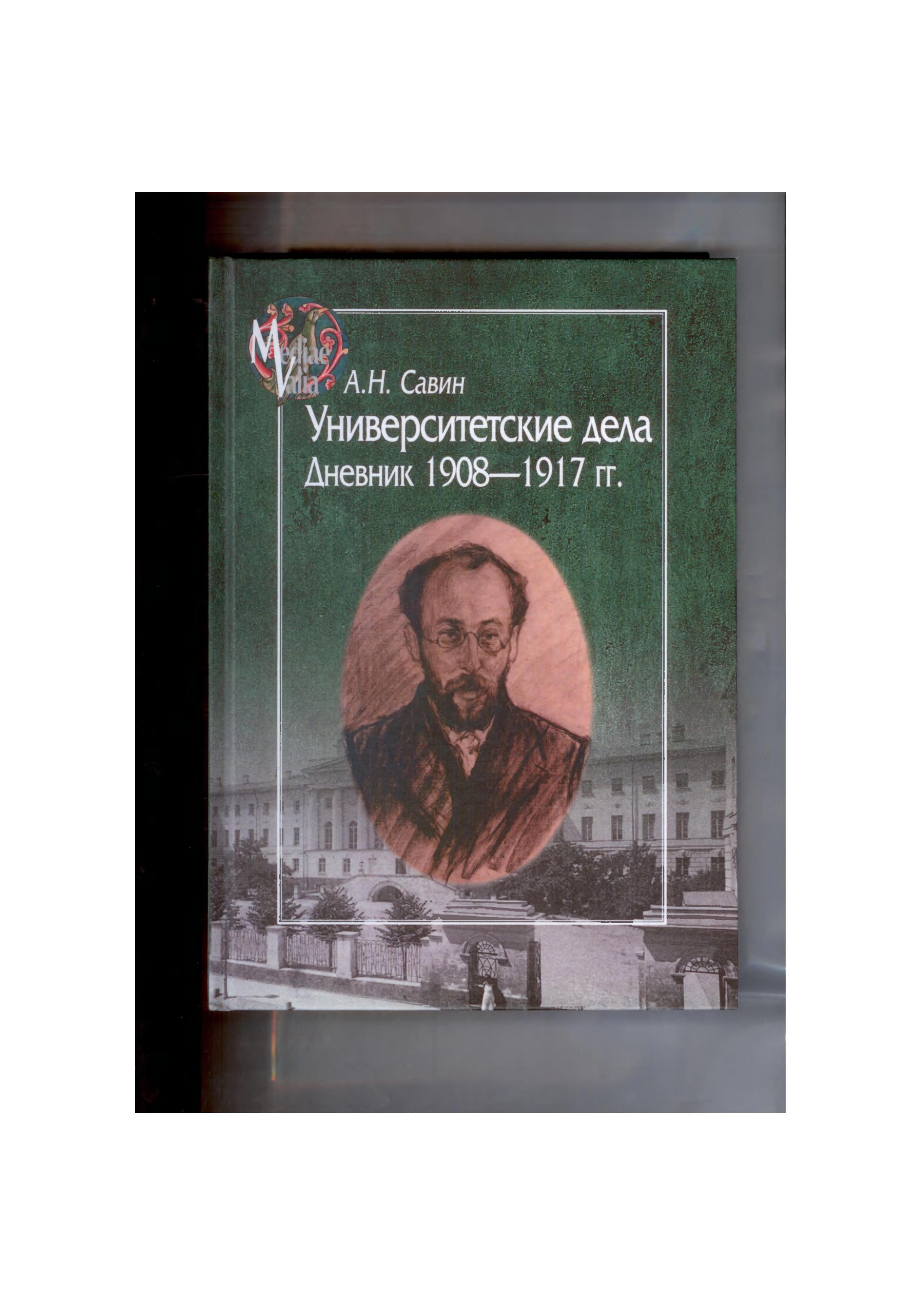 This paper is timed to the 150th anniversary of the abolition of serfdom in Russia and dedicated to the heritage of A.P. Shchapov (1831-1876) - one of the distinguished historians and public figures of the epoch of «great reforms» of 1860s, a creator of zemstvo-regional conception of Russian history, who contributed significantly to federalistic and local history thought.