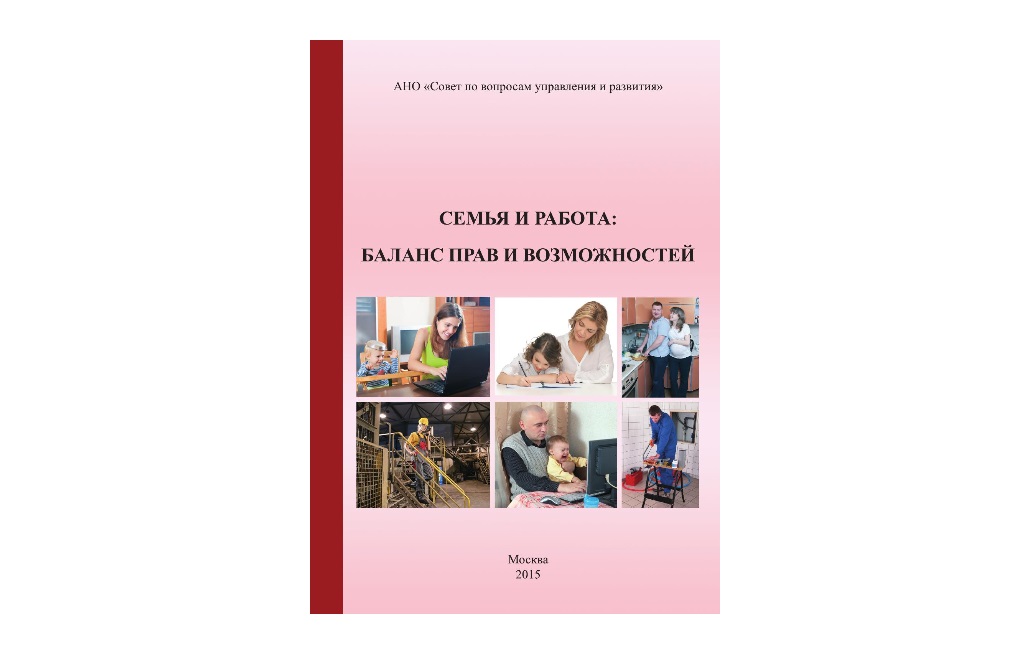 The article deals with the issues of Russian labour law compliance to the international labour standards in several crucial issues: discrimination in employment, freedom of association, wages etc.