The monograph is about the current challenges of the modern MTS. The author analysis the evolution of the MTS from the attempt to create the International trade organization in 1946-1948, signature of the GATT-1947  through eight rounds of trade negotiations till creation of the WTO in 1994. Among the main challenges of the modern MTS the author underlines protectionism, regionalism, effectiveness of the WTO facing the change in world balance of economic power, problem of development, crisis of decision making and finally he  tries to describe the prospects of the future institutional reforming of the WTO. The last chapter is dedicated to the relations of USSR/Russia and GATT/WTO including  two years  experience of Russia’s membership in WTO since August 2012. 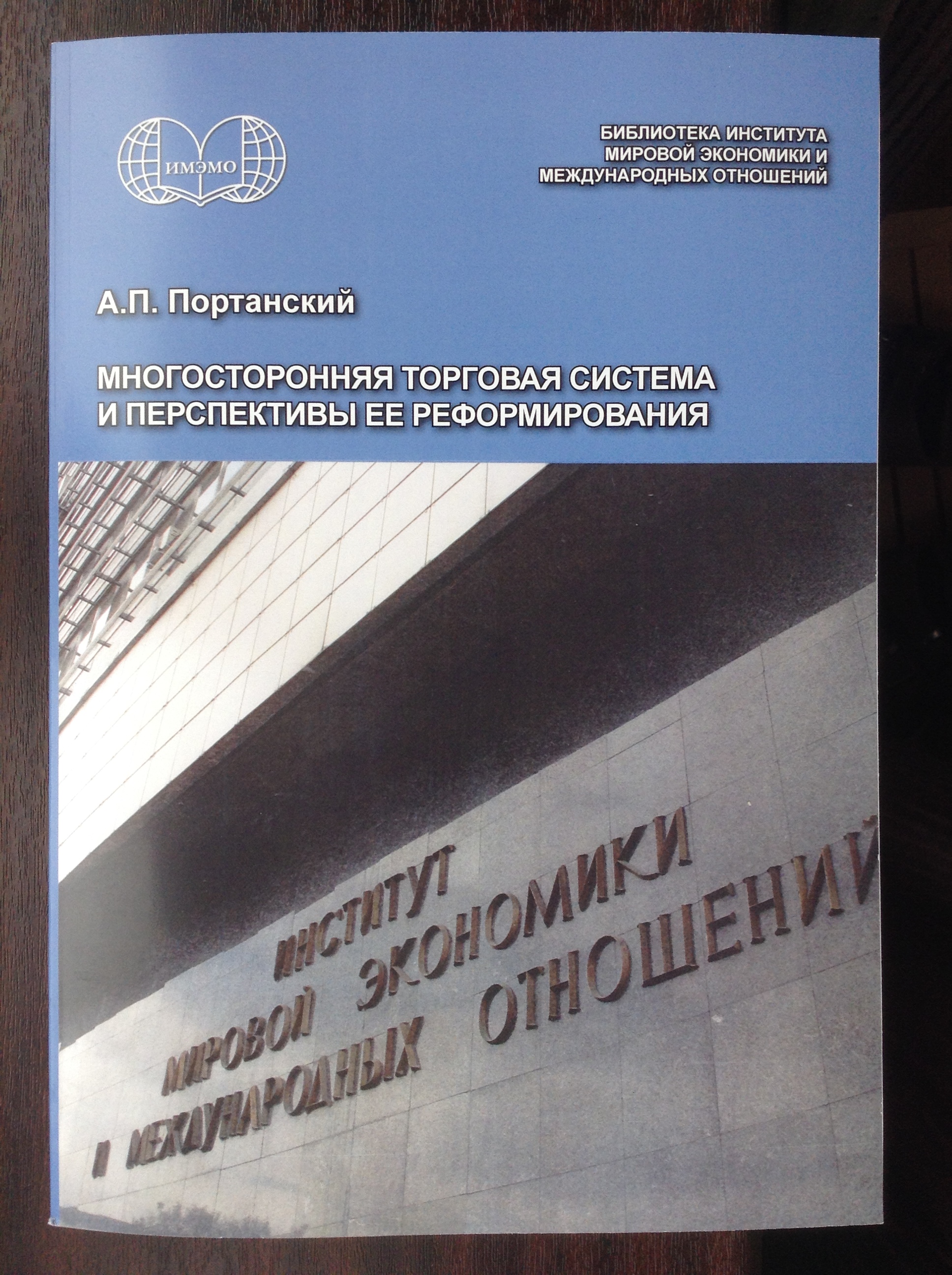