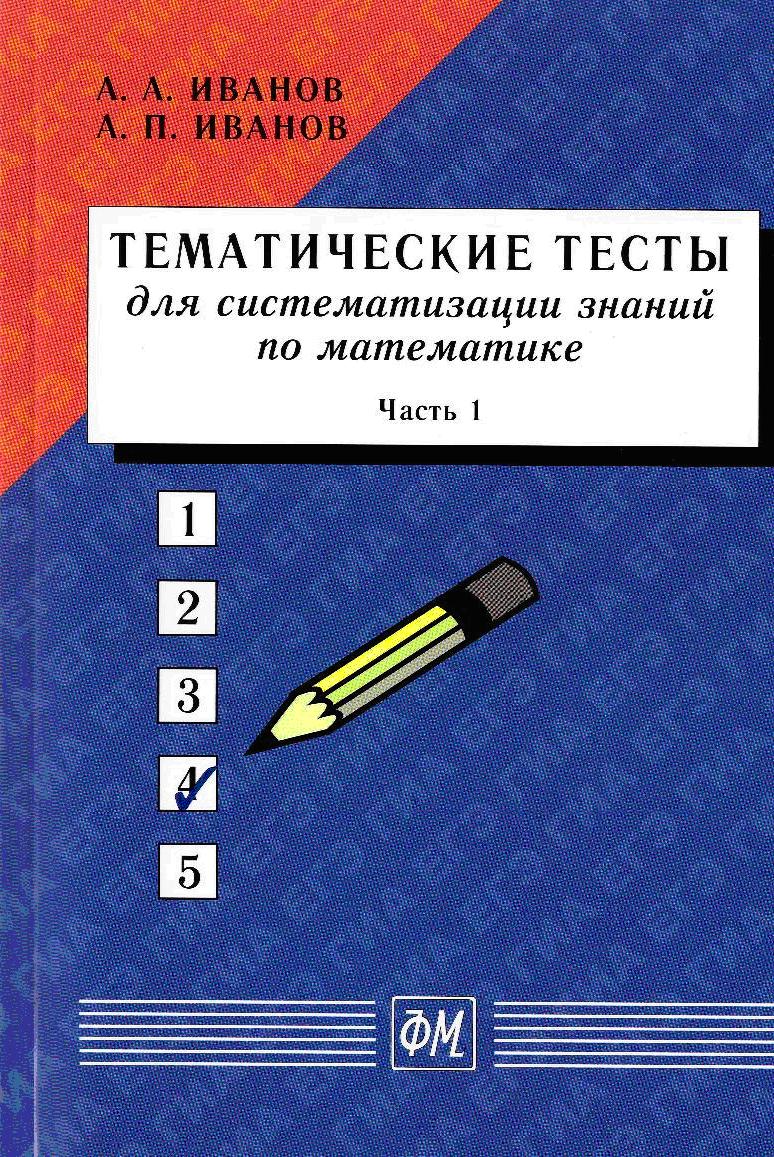 The article considers the questions of the use of educational tests for the formation of the skills, systematization of knowledge and monitoring the results of teaching mathematical disciplines at National Research University Higher School of Economics – Perm branch. Presents the technology of the use of educational and methodical complex consisting of multilevel thematic tests according to the main sections of the course of the higher mathematics. The author shares the experience of using tests in teaching of a course of the higher mathematics in an economic university. It is proposed to use the educational tests not only for monitoring the results, but as a training tool for systematization of knowledge and organization of independent activity of students, including their out-of-class work.