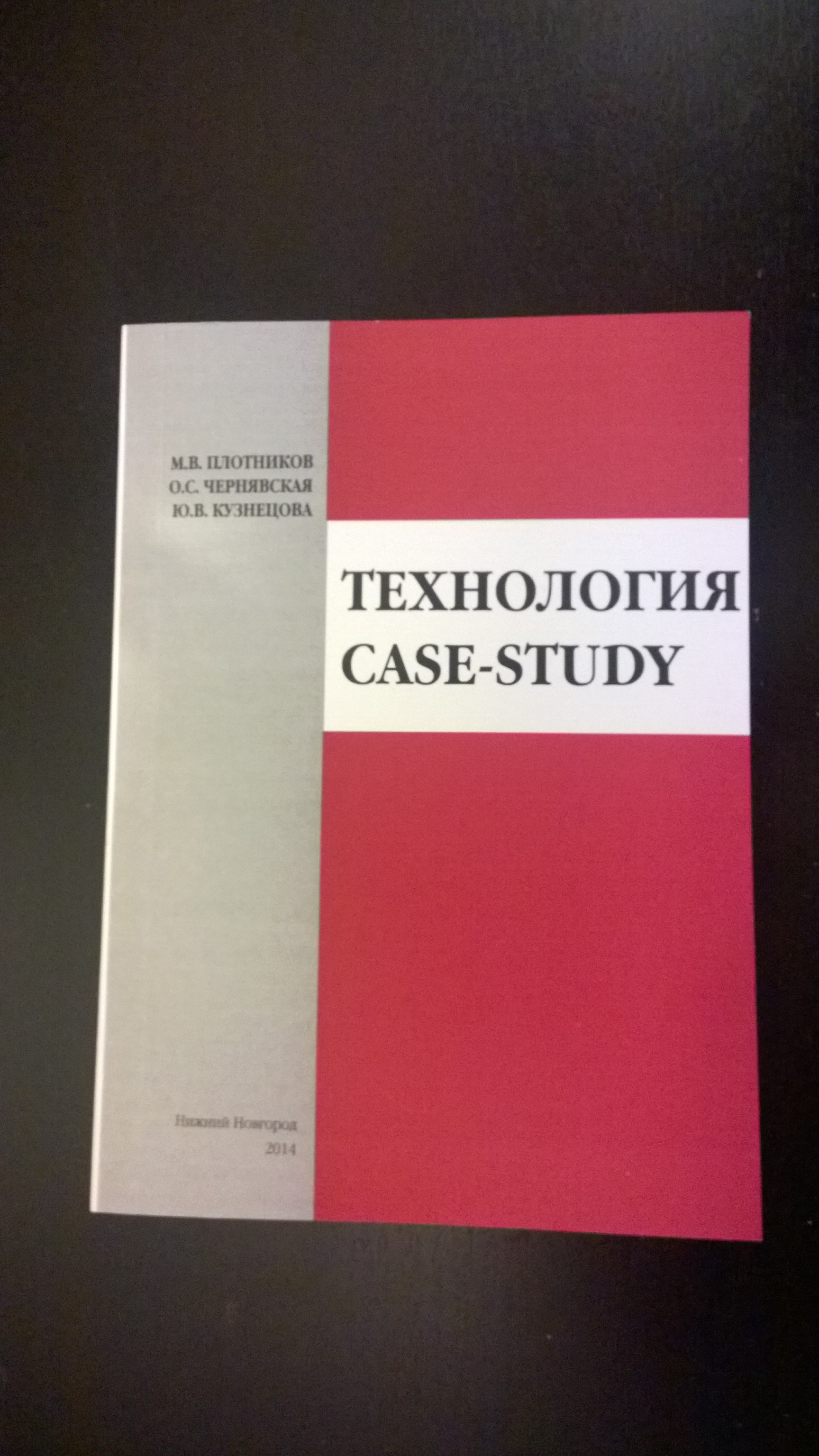 Th e purpose of this article is to form the multipronged view on the essence and methodology of the case study as a research method with the researcher. Research design, types of case studies and tactics for dealing with four tests used to establish the quality of an empirical research are regarded in this work. Th is article will be useful for researchers in every field, including management.

New approaches in adult education are studied in the article. Specific particularities of instructors' professional activities in business-education are determined by the author. Special attention is given to the active methods of education in the adults' education process.

SAGE Research Methods is a research methods tool created to help researchers, faculty and students with their research projects. SAGE Research Methods links over 175,000 pages of SAGE’s renowned book, journal and reference content with truly advanced search and discovery tools. Researchers can explore methods concepts to help them design research projects, understand particular methods or identify a new method, conduct their research, and write up their findings. Since SAGE Research Methods focuses on methodology rather than disciplines, it can be used across the social sciences, health sciences, and more.