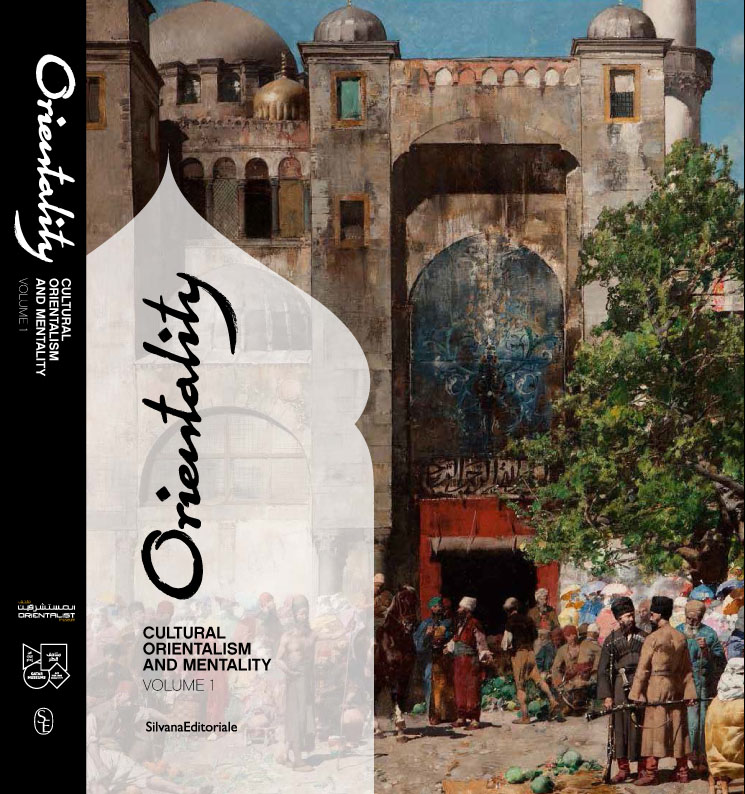 Similar publications
Paleoconservatism of the Southern Agrarians
Belkovich R. Law. LAW. Высшая школа экономики, 2013
The emergence of the Tea Party movement in recent years has shown that under the surface of mainstream political life in the USA there exists a different layer of ideas, which cannot be satisfactorily described in terms of the Republican/Democrat dichotomy. These ideas have their origins in the foundation of the American Republic, which owes a lot to ancient and mediaeval political theory. In the twentieth century there was a revival of these ideas in the form of the so-called “paleoconservative” movements which rediscovered their ancient and mediaeval heritage. This paper focuses on one of them, the Southern Agrarian movement, as exemplary of this radical intellectual project.
Russia's Turn to Persia: Orientalism in Diplomacy and Intelligence
Volkov D. V. Cambridge: Cambridge University Press, 2018.

A Muslim Azef, or One More Orientalist: Playing the Other in Imperio-Orientalist Mirrors
Bessmertnaya O. Basic research program. WP BRP. National Research University Higher School of Economics, 2017. No. 158/HUM/2017.
The paper discusses constructing various versions of Muslim identity by politically opposite actors, the government and Muslim activists, involved in ‘placing’ Muslims in modernizing late-imperial Russia. The problem is approached through the extreme case of M.-B. Hadjetlaché (ca 1870-1929), a baptized Jew reinventing himself as Circassian and Muslim and as such working as a State agent against Muslim opposition and vice versa. His strategies of deceit and reasons to trust him in different cultural and political milieus reveal reciprocal and often shared Orientalisms of the ‘regimes of truth’ defining the processes under study.
Adventure, mutual images and Orientalism: Joel R. Poinsett in Russia (1806-1808)
Matos Franco R. M. In bk.: Americana, Вып. 15. Холодная война, внешняя политика и американское общество. Iss. 15. Volgograd; St. Petersburg: 2017. Ch. 10. P. 206-238.

Joel R. Poinsett is a fascinating, yet forgotten, figure in United States history. He had a long political and diplomatic career as one of the most travelled US officials in the first half of the 19th century. In 1806-1808 he travelled to and through Russia, met Tsar Alexander I, and contrasted in his letters and diary the differences between Russian and American political and social systems. Poinsett also knew the “Oriental Russia”, for he went to the Volga and Caucasus regions. His anecdotes and those of his companion, the British Lord Royston (previously unedited), are extremely interesting as testimonies of Russian Orientalism which are presented here for the first time in over a century.

This article draws attention to one of the neglected aspects of trolling in current literature: its potential to stand as a form of cultural politics that may inform counter-hegemonic challenges to prevalent ideologies. Rather than merely perceiving trolling as a threat to normality or a proof of the internet’s dystopic character, we look at the ways that certain trolls employ the method of ‘subversive affirmation’ for effectively addressing current events, and to mock hegemonic ideological currents, lifestyles and contexts in Greece today. We argue that the trolls we study are positioned against the hegemonic neoliberal framework and its attempts to achieve consensus on the supposed necessity of austerity reforms and the maintenance of the euro currency, as well as against a prevailing conservativism and nationalism that blend with the broader neoliberal assemblage of discourses, policies and practices in Greek society. By developing a thematic analysis on selected Facebook trolls’ posts, we discuss the ways that trolls function politically, transgressing the limits of the hegemonic discourses and identities, as well as the norms of mediated dialogue, deliberation and critique. The key mechanisms deployed by the trolls are the overlapping practices of over-identification and humour. This article suggests seeing trolling as a form of cultural production that not only damages, but redirects desires, produces identifications and instils passionate investments in political ideologies.

This article does not pretend to criticize or to pay tribute to the theoretical discussion on the nature of colonial knowledge and the way it should be treated. Its main aim is to track the change in a scholar’s methodological approach toward his local assistants that actually affected both sides of this interaction. That was the key factor in the creation of colonial knowledge. Thus, I suggest showing how this interaction was used by both sides for their own benefit and what the strategies and foundations were for that kind of relationship. As the main case for this study, I have chosen Russian Turkologist-encyclopedist Alexander Samoilovich. Almost yearly from 1900 to 1936, Samoilovich attempted to visit regions inhabited by Turkic-speaking groups, and as a result, he was able to form a network of assistants. Therefore, Samoilovich's ideas and self-reflection are crucial for understanding his multiple contacts with the Others and the consequences of these interactions.