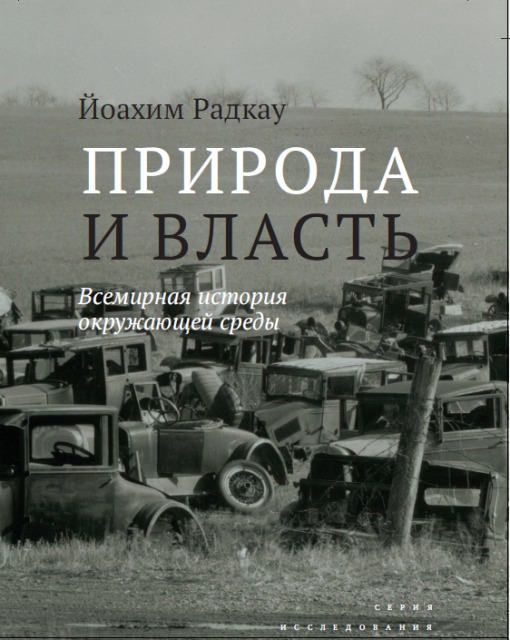 Similar publications
Книга картины Земли: Сб. статей в честь Ирины Геннадиевны Коноваловой
М.: Индрик, 2014.
Where is a Teacher Happy in Russia? Indicators of Teachers’ Salaries
Derkachev P. Public Administration. PA. Высшая школа экономики, 2015. No. WP BRP 28/PA/2015.
This article considers the uneven positions of school teachers in different regions of the Russian Federation. There exist numerous research works on the relation of school teachers’ salaries to the characteristics of regional educational systems and regional economies. A range of indicators is used to calculate school teachers’ salaries. It is necessary to consider the ratio of the teachers’ salary to the average salary in the region, the latter serving as a target indicator in government programs, in combination with other indicators, such as the ratio of the salary to the price of a fixed set of goods and services and the ratio of the teachers’ salary fund to total regional government expenditures. Research based on cluster data analysis statistical methods allowed the author to distinguish four types of regions. We used official data provided by Russian Federal State Statistics Service and the Russian Federal Treasury. The recommendations developed for each cluster of regions seek to improve the efficiency of the steps aimed at the implementation of the educational policy tasks through differentiating the support measures by the federal government
Speech encoding by coupled cortical theta and gamma oscillations
Hyafil A., Fontolan L., Kabdebon C. et al. eLife. 2015. No. 4. P. 1-45.

Применение информационных техологий в культурологии
Исмакаева И. Д. Социальные и гуманитарные науки: теория и практика. 2017. № 1. С. 213-216.
Mechanisms for multiple activity modes of VTA dopamine neurons
Oster A., Faure P., Gutkin B. BioRxiv. http://dx.doi.org/. Cold Spring Harbor Laboratory, 2014. No. 10.1101/008920.
Midbrain ventral segmental area (VTA) dopaminergic neurons send numerous projections to cortical and sub-cortical areas, and diffusely release dopamine (DA) to their targets. DA neurons display a range of activity modes that vary in frequency and degree of burst ring. Importantly, DA neuronal bursting is associated with a significantly greater degree of DA release than an equivalent tonic activity pattern. Here, we introduce a single compartmental, conductance-based computational model for DA cell activity that captures the behavior of DA neuronal dynamics and examine the multiple factors that underlie DA firing modes: the strength of the SK conductance, the amount of drive, and GABA inhibition. Our results suggest that neurons with low SK conductance are in a fast firing mode, are correlated with burst firing, and require higher levels of applied current before undergoing depolarization block. We go on to consider the role of GABAergic inhibition on an ensemble of dynamical classes of DA neurons and find that strong GABA inhibition suppresses burst firing. Our studies suggest differences in the distribution of the SK conductance and GABA inhibition levels may indicate subclasses of DA neurons within the VTA. We further identify, that by considering alternate potassium dynamics, the dynamics display burst patterns that terminate via depolarization block, akin to those observed in vivo in VTA DA neurons and in substantia nigra pars compacta DA cell preparations under apamin application. In addition, we consider the generation of transient burst ring events that are NMDA-initiated or elicited by a sudden decrease of GABA inhibition, that is, disinhibition.
Труды Мензбировского орнитологического общества, том I: Материалы XIII Международной орнитологической конференции Северной Евразии
Edited by: В. Белик, Г. Джамирзоев Т. 1. Махачкала: АЛЕФ, 2011.
Metabolic Reprogramming of Trophoblast Cells in Response to Hypoxia
Tonevitsky A., Tsypina I. Bulletin of Experimental Biology and Medicine. 2019. Vol. 166. No. 3. P. 321-325.

Hypoxia of trophoblast cells is an important regulator of normal development of the placenta. However, some pathological states associated with hypoxia, e.g. preeclampsia, impair the functions of placental cells. Oxyquinoline derivative inhibits HIF-prolyl hydroxylase by stabilizing HIF-1 transcription complex, thus modeling cell response to hypoxia. In human choriocarcinoma cells BeWo b30 (trophoblast model), oxyquinoline increased the expression of a core hypoxia response genes along with up-regulation of NOS3, PDK1, and BNIP3 genes and down-regulation of the PPARGC1B gene. These changes in the expression profile attest to activation of the metabolic cell reprogramming mechanisms aimed at reducing oxygen consumption by enabling the switch from aerobic to anaerobic glucose metabolism and the respective decrease in number of mitochondria. The possibility of practical use of the therapeutic properties of oxyquinoline derivatives is discussed.