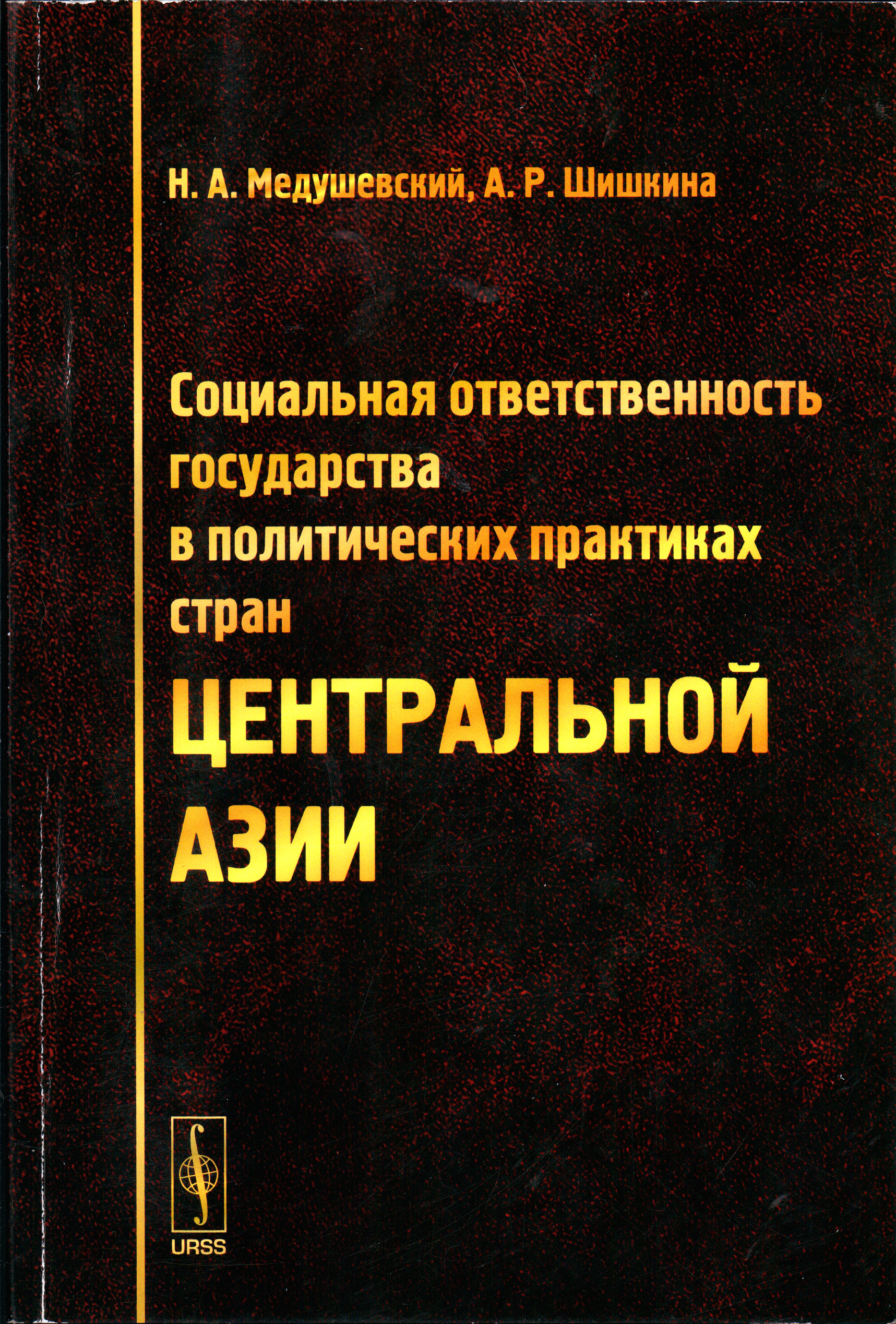 Язык как система ориентиров в социальном пространстве
Никитина Е. Б. В кн.: Информационно-коммуникационное пространство и человек (Материалы II международной научно-практической конференции 15-16 апреля 2012 г.). Пенза; М.; Витебск: Научно-издательский центр "Социосфера", 2012. С. 32-36.
The following article is an account of the author’s opinion of the role of language within the framework of society. The paramount idea is that language should not be viewed simply as a means of communication. The author suggests a more profound understanding of language as a medium between society and the culture against the background of which it manifests itself. The aforementioned conception of language provides the author with the opportunity to assert that language constitutes a system of guidelines without which society would lose its identity.
What Determines Trust? Human Capital vs. Social Institutions: Evidence from Manila and Moscow
Nye J. V., Androuschak G., Desierto D. et al. Economics. EC. Высшая школа экономики, 2012. No. 18.
It is now well established that highly developed countries tend to score well on measures of social capital and have higher levels of generalized trust. In turn, the willingness to trust has been shown to be correlated with various social and environmental factors (e.g. institutions, culture) on one hand, and accumulated human capital on the other. To what extent is an individual’s trust driven by contemporaneous institutions and environmental conditions and to what extent is it determined by the individual’s human capital? We collect data from students in Moscow and Manila and use the variation in their height and gender to instrument for measures of their human capital to identify the causal effect of the latter on trust. We find that human capital positively affects the propensity to trust, and its contribution appears larger than the combined effect of other omitted variables including, plausibly, social and environmental factors.
“Public History” as a Vocation
Savelieva I. M. Humanities. HUM. Basic Research Programme, 2013. No. WP BRP 34/HUM/2013.
The paper analyzes the contents and objectives of ‘public history’, the relationship between scholarly and popular knowledge, conventions governing the representation of the past outside the academic context, and the transfer of scholarly knowledge from academic to media environment. The article is divided into sections titled What? Who? When? Why? What for? and How? These lapidary subtitles reflect the fact that very little has been written about public history yet, and a preliminary review of the field is necessary. First of all, we need to determine what kind of new historical work it is, and to draw several distinctions between different types of historians who engage in professional and/or public history. Public history is treated as a specific type of historical judgment and historical practice, thus the analysis of ‘public history’ cover cognitive aspects as well as social ones.
Language use in Moscow schools with an ethno-cultural component (based on schools with the Armenian and the Azeri ethno-cultural component)
Nikishina E. A. In bk.: Multilingualism. Proceedings of the 23th Scandinavian Conference of Linguistics. Iss. 8. Uppsala: Uppsala Universitet Acta Universitatis Upsaliensis, 2009. P. 258-271.

Свой среди других: антропология нормы в пространстве Царицынского парка
Самутина Н. В., Запорожец О. Н. Гуманитарные исследования. WP6. Высшая школа экономики, 2012. № 06.
The paper analyzes different forms of normative conduct in public space. Important general question about the production of space during everyday interactions broadly discussed in contemporary Urban Studies is complimented in this local anthropological case by different smaller levels of research showing the processes of establishment and changes of norms. Thus, the authors consider official rules and regulations in Tsatitsyno; regular practices of mass visitors; modes of everyday interaction at the park; micropractices of communication aimed to redefine the use and destination of places, and so on. The introduction to the problem of classification of “mass visitor” helps to correct some assumptions about the users of public space in contemporary Moscow.
The professionalization of management
Moskovskaya A. A. Russian Education and Society. 2012. Vol. 54. No. 3. P. 22-42.