The paper is dealt with theory and practice of screenplay elaborated within the conceptual framework of Russian Formalist School in Humanities, in particular with the legacy of Yuri Tynjanov. 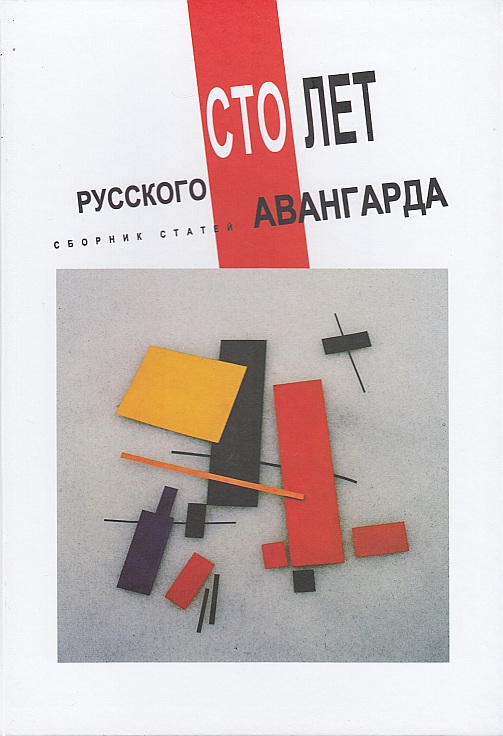 Actual Problems of Theory and History of Art conference is an international academic forum held biannually by Lomonosov Moscow State University and Saint Petersburg State University, supported by major Russian museums. The conference takes place alternately in Moscow and Saint Petersburg. In Saint Petersburg, the State Hermitage Museum acts as its permanent partner. In 2018, the conference is held in Moscow, with the State Tretyakov Gallery as partner museum. The conference is dedicated to a wide range of issues related to history and theory of visual arts and architecture, conservation and interpretation of Russian and international cultural heritage, and interaction between academic science and museum experience. The chronological scope of this interdisciplinary forum spans from prehistoric era to contemporary stage. The conference welcomes art historians, culture theorists, archaeologists, art conservators, museum practitioners, and other humanities scholars whose research areas include architecture, visual and decorative arts.

Aleksandr Deineka. An Avant-garde for the Proletariat
Edited by: A. d. Magistis. Madrid: Fundacion Juan March, 2011.

The starting point of reference in the article is the iconological analysis, as it was formulated by Aby Warburg (1866-1929). In contrast to those, who claim that only one of two selected by A. Warburg aspects of the method – «apollonian» and «dionisian» – was developed, the thesis of the article, based on the material concerned with the questions of history of medicine, published in the «Journal of Warburg and Courtauld Institutes», outlines the stability of the method in its diversity. The emphasizing of two tendencies, following the development of the iconology: one of them was offered by Erwin Panofsky (1892-1968) and was developed in the direction of increasing the proportion of the structuralism theory, the other, the variation of the history of ideas, was focused on the investigation of magic and hermetic practice – confirms the thesis.

The article discusses a little-studied aspect of the history of the Russian émigré Eurasianist movement of the 1920s and 1930s: namely, an attempt to develop holistic “Eurasianist” jurisprudence. The task proved to be much more complex than merely applying Eurasianist ideology to the field of law, as the latter was not a single phenomenon, and had different institutional and especially conceptual dimensions. Eurasianists themselves differed in their approaches to law. These distinctions were based on metalegal grounds, whether in phenomenological sources of the works of Nikolai Alekseev, who argued for legal individualism, or alleinheit theory in the writings of Leo Karsavin, or positivist theory informing the approach by Nikolai Dunaev. Based on Eurasianists’ published works and unpublished archival materi- als, this article argues for the fundamentally contradictory legal views by members of the Eurasianist movement. These contradictions suggest that it was impossible to create a particular “Eurasianist” legal theory on the basis of their writings.

Acronyms (The annotated list of acronyms and abbreviation of Russian Modernism and Soviet cultural institutions of the 1920-30ss)
Steiner E. S., Railing P. INCORM Journal. 2010. No. 1,5.

The annotated list of abbreviations and acronyms used in Russian and Soviet Avant-garde art and art institutions in the first third of the 20th century.