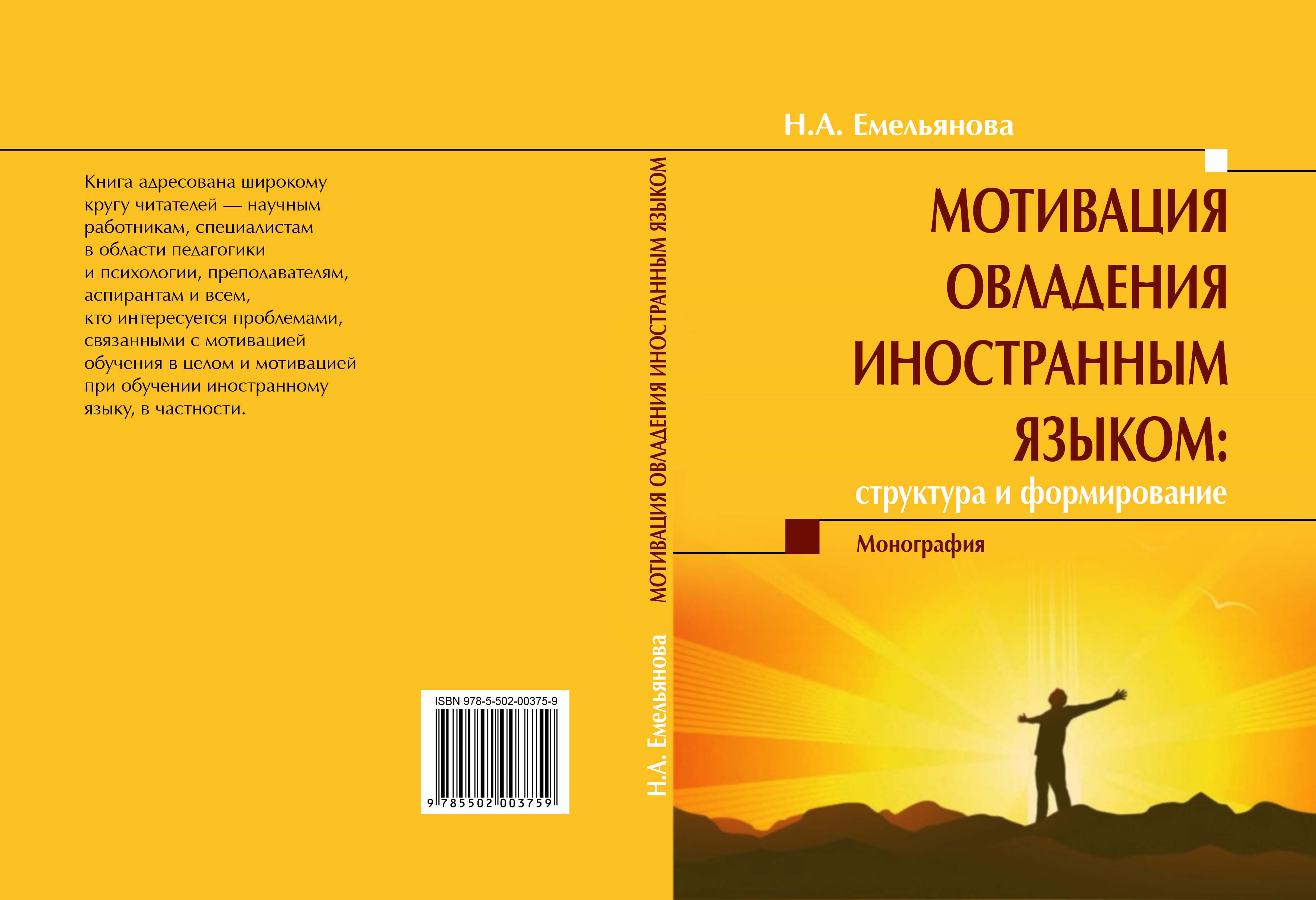 Академическая этика и мотивация студентов: история двух вузов
Борисова Е. И., Полищук Л. И., Суворов А. Д. Научные доклады Института институциональных исследований. WP10. Высшая школа экономики, 2013. № 3.
Participation in Massive Open Online Courses: The Effect of Learner Motivation and Engagement on Achievement
Semenova T. Education. EDU. Высшая школа экономики, 2016. No. 37.
Massive open online courses (MOOCs) are a relatively new format of distance education which has become popular among students, faculties, employees and others. Regardless of the fact that MOOCs are a widespread phenomenon, they face some challenges including high dropout rates, low levels of student-teacher interaction, low representation of poor and less educated learners, issues with data processing and data analysis for creating predictive models. In our study, we look more closely at the last issue, while creating a model describing the relationship between the motivation, engagement, and achievement of MOOC participants. We use a database which consists of trace data and survey data from students of 20 online courses launched on the Coursera platform in 2014–2015 at the Higher School of Economics. Our research shows that for modelling the relationship between factors and achievement of MOOC students, it is necessary to transform the interval dependent variable into an ordinal one. To evaluate the relationship between motivation, engagement, and achievement, we used mediation analysis with ordinal logistic regression. The research shows that academic motivation of MOOC learners has an indirect effect on their achievement. The level of engagement acts as a mediator of this relationship. At the same time, intrinsic motivation plays an alternative role in the MOOC format compared to a traditional course format. Intrinsic motivation decreases the likelihood of getting a higher score from the second week of the course.
6th European conference on Positive Psychology. Abstract book
2012.
Gift Exchange in the Workplace
Dodlova M. C., Yudkevich M. M. Human Resource Management Review. 2009. Vol. 19. No. 1. P. 23-28.

Certain altruistic phenomena in the workplace that exceed the bounds of contract theory can be explained within the framework of gift exchange theory. We discuss the application of gift exchange theory to interactions between an employer and an employee as well as between employees themselves. We emphasize the opportunities of gifts to improve coordination and contract efficiency in the workplace and argue that there exists the productive function of gifts. We use the framework of a market for externalities in order to demonstrate that given the interrelated activities of agents a gift exchange between them can lead to Pareto improvement.