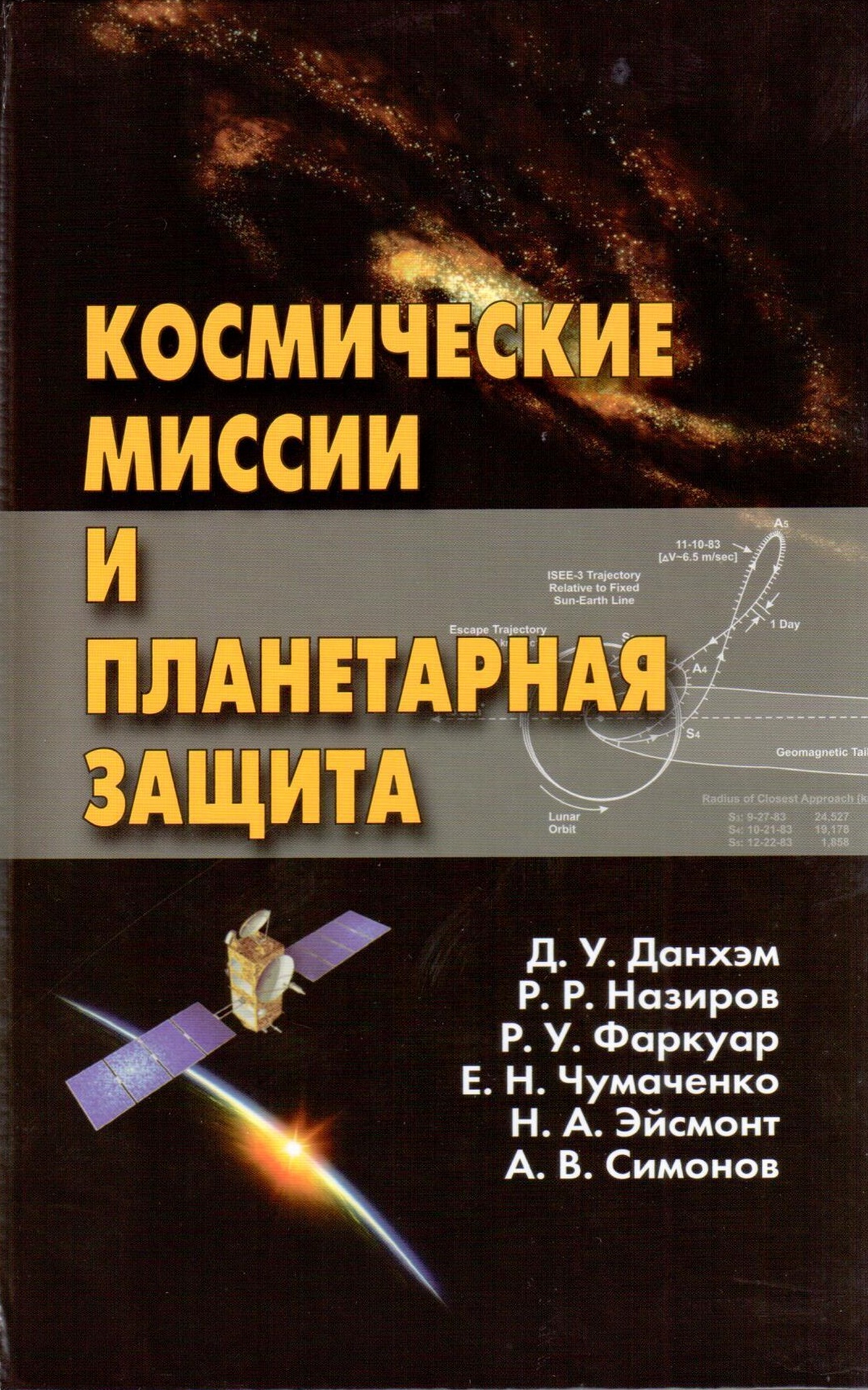 This article presents data on the current state of Russian space industry and describes its short- and medium-term development prospects. The analysis is based on statistical, research and government policy documents which allow to identify key trends and development directions of space-related science and technology in Russia in the year 2012-2013. Significant attention is paid to analysing strategic and projected data and programmes approved by public authorities. These allow to identify the steps taken to regulate space industry, major government policy tools and, goals and objectives set for the immediate future. Of particular interest are projects implemented during the period in question, and those planned for the near future. These projects cover all key areas of space exploration and space-based Earth observation. Development prospects for space-related services are analysed for the following segments: manned spacecraft launches, space navigation satellites, and remote sensing of the Earth. An important topic in this article is international cooperation and its prospects for the near future.

The article explores the specificity of relationship between the USSR/RF and DRV/SRV during and after the Cold War, as well as of cooperation between the EAEU and SRV in 2015—2019. The distinctive features of each of the stages in the Soviet/Russian policy is revealed, the success and failure factors in various periods are addressed, promising di􏰀rections of the current Russia-􏰀Vietnam dialogue are identified. In the aut􏰀hors’ view, the EAEU factor is unlikely to play an important role in increa􏰀sing cooperation between the Russian Federation and the Socialist Repub􏰀lic of Vietnam. Instead, for Russia it is expedient to offer Vietnam cooperation in technologically advanced spheres, among which digital se􏰀curity, space exploration and medicine can be distinguished, linking them with the Vietnamese, as well as with the Russian, prospective planning. The authors argue that this approach will be behind the Russia-􏰀Vietnam cooperation which will be strategic, i.e. future􏰀oriented, and comprehensi􏰀 ve, i.e. embracing many directions, living up to its formal status — the Comprehensive Strategic Partnership.

Near-Earth space is analyzed as a specific object for global monitoring. The structure and specific features of nearEarth space are considered. It is shown that this zone includes almost all the terrestrial fields and the regions where space is actively explored by man