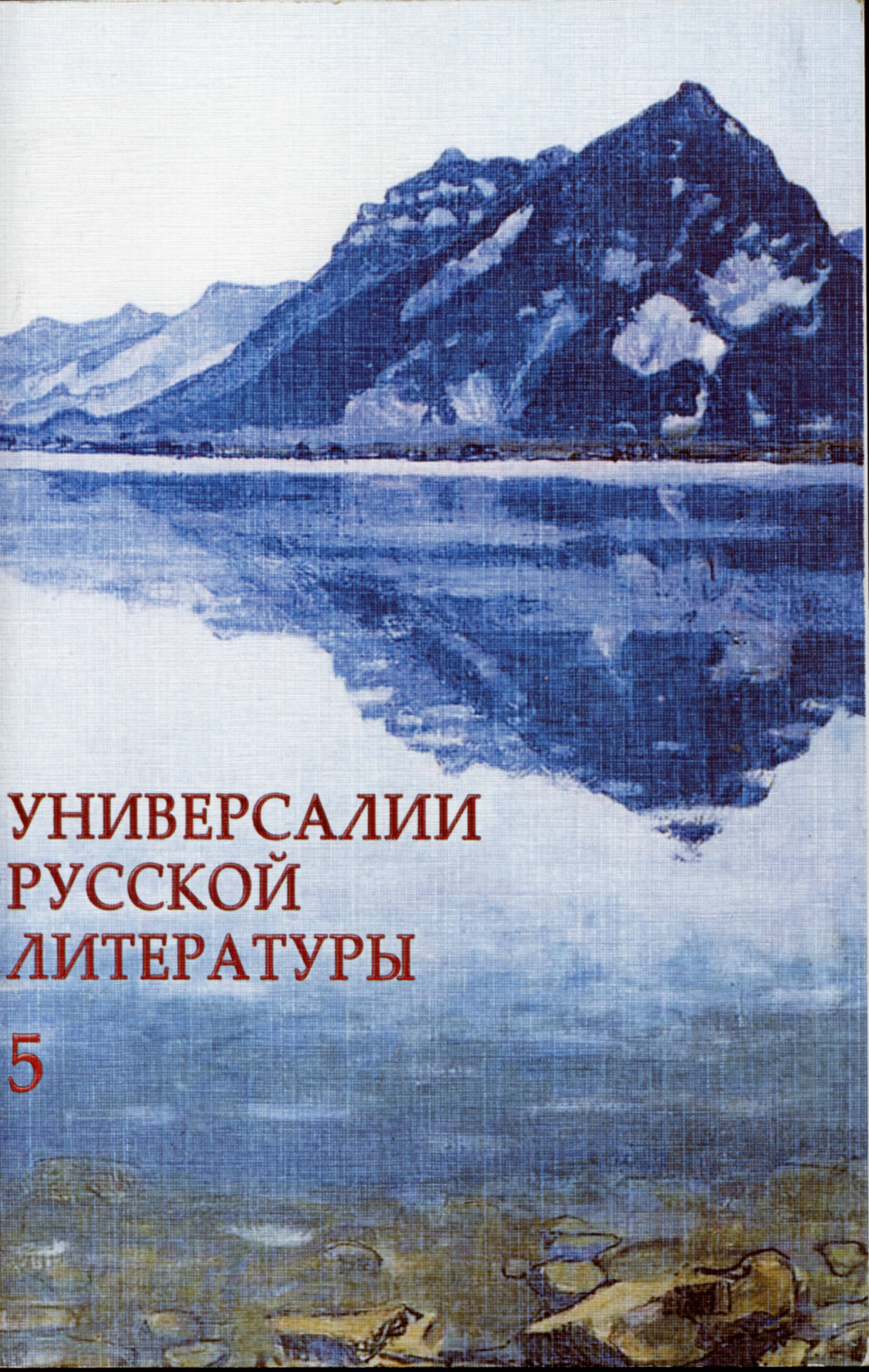 Культуроведение Франции. Элективный курс. Учебно-методическое пособие.
Ефремова Н. Н., Хрипунова Л. Д. Чебоксары: Чувашский государственный педагогический университет им. И. Я. Яковлева, 2008.
"Pesniary" And The Heritage Discourses In Belarus
Lysenka L. HUMANITIES. WP BRP. ПФИ НИУ ВШЭ, 2020. No. 194.
The music of vocal-instrumental ensemble "Pesniary" is recognized in Belarus as a cultural heritage that must be saved and protected. In this paper, the approach of critical heritage studies is used to show, how this meaning of heritage is created, what heritage discourses exist in Belarus and how they constitute different meanings of heritage. The focus of the paper is on the confrontation and interrelation between the authorized, self-authorized and unauthorized heritage discourses. As well, the use of heritage for the constitution of national identity narratives is analyzed. The key points of the preservation and management of heritage in Belarus are the establishment of the heritage continuation and authenticity, exclusion of contradictory interpretations of the heritage, its interrelation to the particular version of the past, and hence the particular identity narrative. One of the main actors in the authorized heritage discourse is the government that puts efforts into recognizing and funding the one version of the heritage that corresponds with the state's cultural policy. Self-authorized and unauthorized heritage discourses use the "Pesniary" heritage to express national components of the collective identity and rejuvenate the past.
Celebrating Culture and Heritage through Language Teaching:best Practices
M.: 2012.
Combination of the tangible and intangible in cultural events organization
Dedova M. In bk.: Geomorphic Processes and Geoarchaeology: from Landscape Archaeology to Archaeotourism. International conference held in Moscow-Smolensk, Russia, August 20-24, 2012. Extended abstracts. M.; Smolensk: 2012. P. 67-69.

Check-lists are also used by museums presenting their collections for temporary and touring exhibitions. Check-list data allow estimating of accepting museum condition. Check-list use in international normative documentation is analyzed in this work.

Popular Culture And History: Representations Of The Past In British Popular Music Of The 2000s
Kolesnik A. Working Papers of Humanities. WP. Издательский дом НИУ ВШЭ, 2014. No. 54.
This paper investigates the basic mechanisms of representation of the past in British popular music in the early 2000s. Changes in the music industry associated with the emerging and wide dissemination of new media has affected the search for new musical decisions, reformatting attitudes to the past in general, and to the musical past in particular. In this regard, questions of historical representations in popular music and their relationship with cultural heritage are closely interrelated. This paper analyses the mechanisms and formats of ‘working’ with the past in British popular music of the 2000s using examples from the London rock band, the Libertines. The author draws conclusions about structure of historical representations in popular music and their typology. The use of popular music studies approach is suggested to analyze mechanisms of representation of the past and broaden the concept of popular music.
Историко-культурный атлас Тетюшского района Республики Татарстан. Карта культурного наследия
Штеле О. Е., Шульгин П. М., Кузьмина И. Р. и др. Каз.: ГБУ "Центр культурного наследия Татарстана", 2017.
Ритуалы в медиатизированном обществе
Черных А. И. Политическая теория и политический анализ. WP14. Высшая школа экономики, 2012. № 03.
Социальный капитал и экономические представления российских и китайских студентов
Татарко А. Н. Психология образования в поликультурном пространстве. 2012. Т. 17. № 1. С. 47-55.
Культура русской диаспоры: эмиграция и мифы. Сборник статей
Таллинн: Таллинн, 2012.
Императорская Россия
Анисимов Е. В. СПб.: Питер, 2008.
In Search of the New "Turns": History and Theory in the 21 st century
Savelieva I. M. Humanities. HUM. Basic Research Programme, 2011. No. 02.
This study researches some of the most recent theories (elaborated by historians and social scientists) applied to the practice of historical research. The object of this research includes ideas, concepts, notions, methods of scholarly analysis of past social reality, as well as the emergence of new interdisciplinary fields, mutual borrowings and interventions. In this connection, the opposite process — the historization of some very disparate disciplinary discourses — is briefly addressed. It includes especially historical aspects of anthropology and sociology in the coming century. The research is based on information from journals specialized in history and theory, on leading history journals which demonstrate the state of art in various research areas, on sociological journals publishing material on historical sociology and on monographs from 1995—2010.
Proceedings of the Seventh conference on International Language Resources and Evaluation (LREC'10), Valletta, Malta, 17-23 May 2010
Valletta: ELRA, 2010.
Персонифицированная легитимность.
Скиперских А. В. Свободная мысль. 2005. № 8. С. 119-203.
Виртуальные расширения человека: новые основы культуры и бизнеса
Черных А. И. Политическая теория и политический анализ. WP14. Высшая школа экономики, 2012. № 04.
Экфрастический дискурс в романе Трейси Шевалье "Девушка с жемчужной сережкой
Тулякова И. И., Бочкарева Н. С. Мировая литература в контексте культуры. 2008. № 3(1). С. 150-154.