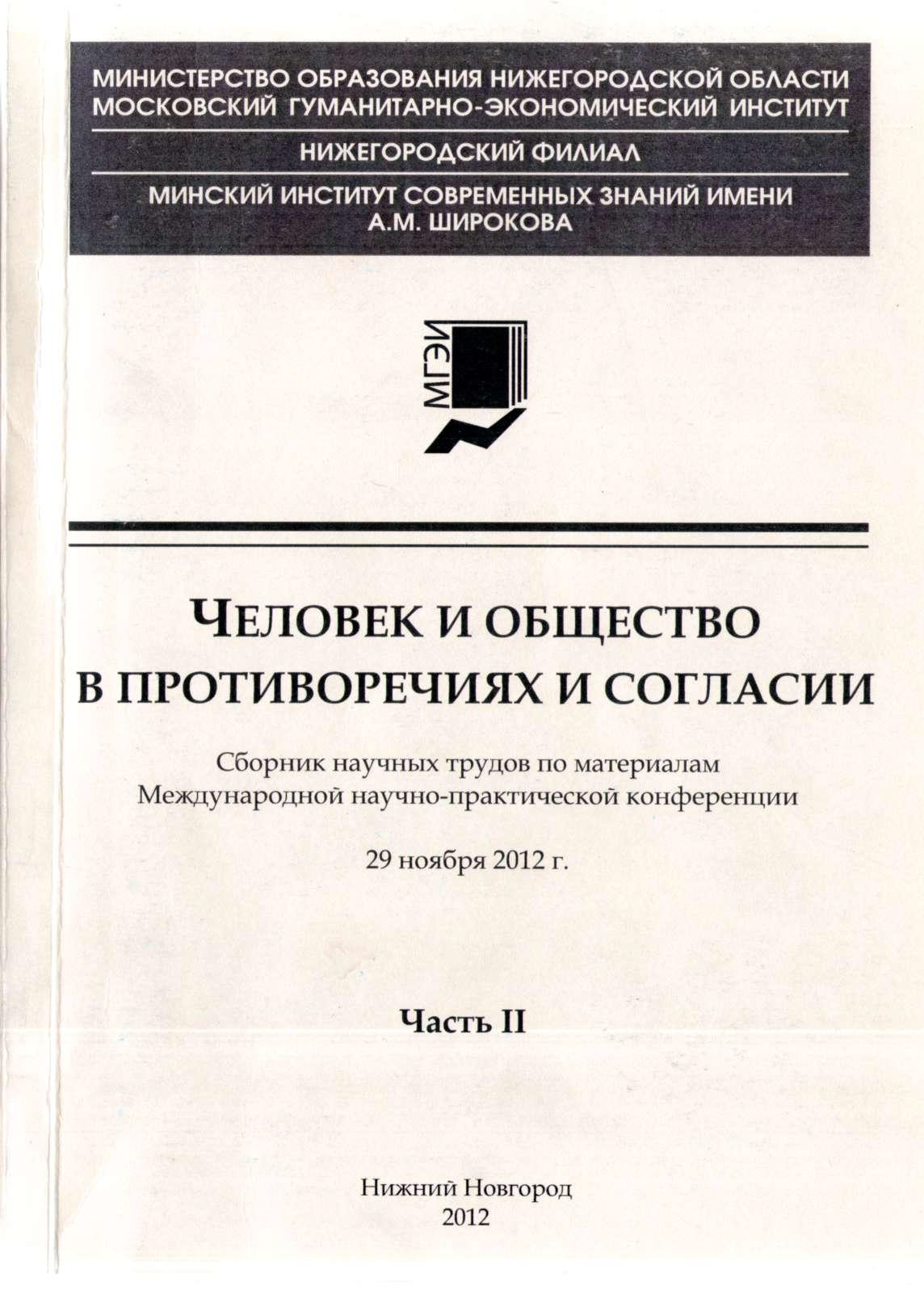 Трансцендентальная дедукция в кантовской философии права
Аронсон Д. О. В кн.: Философия. Язык. Культура (вып.4). Вып. 4. СПб.: Алетейя, 2013. С. 192-202.
Workplace Mobbing and Workplace Harassment Regulation in Russia
Chernyaeva D. SSRN Working Paper Series. Social Science Research Network, 2013
Studies on mobbing and harassment in Russia, - whether from a legal, sociological, psychological or economical viewpoint, - are sporadic and usually included into more general research projects devoted to discrimination, gender issues and human rights. Doctrine does not provide consistent terminology. Legislation does not address these issues consistently in their entirety, recognizing only specific instances of their manifestation. Collective agreements contain only general provisions on this subject if any, and enterprise regulations have mostly superficial clauses unenforceable because of the lack of essence and relevant procedures. Russian legislative landscape also lacks stakeholders seriously interested in establishment and promotion of anti-mobbing and anti-harassment culture in the workplaces. Both government and public demonstrate a “we have more urgent questions to address” attitude. In this context absence of landmark cases and court decisions is a logical consequence and a natural result of the general disregard. Thus it is all the more important to highlight the circumstances in which a judicial protection can now be provided. This analysis and further research, - including comparative studies, - may help to reveal possible directions for the policy development in this field both in doctrinal and regulatory aspects. This paper attempts to outline the state of the art and the major tendencies in legal regulation of mobbing and harassment phenomena in Russia nowadays and to suggest possible explanations and solutions to the problems revealed.
DESCARTES AND DOSTOYEVSKI: TWO MODES OF ‘COGITO’
Dobrohotov A. L. Humanities. HUM. Basic Research Programme, 2015. No. 89.
Proposed study aims to clarify the nature of the rationality crisis in the European culture of Modernity. This crisis manifested itself in many ways already in the 17th-19th centuries, i.e. at the peak of rationalism. The study considers certain aspects of Cartesianism, which prevented it from dissolving entirely in the epistemology and methodology of Modernity and which, moreover, presuppose certain steps to be taken toward reconsidering the new European rationalism within the framework of overlapping philosophical ideas and literary images. The study focuses on three subjects implied by ‘cogito’: self-consciousness, will, and law.
Bounded limit cycles of polynomial foliations of ℂP²
Goncharuk N. B., Kudryashov Y. arxiv.org. math. Cornell University, 2015. No. 1504.03313.
In this article we prove in a new way that a generic polynomial vector field in ℂ² possesses countably many homologically independent limit cycles. The new proof needs no estimates on integrals, provides thinner exceptional set for quadratic vector fields, and provides limit cycles that stay in a bounded domain.
О топологической устойчивости непрерывных функций в некоторых пространствах, связанных с рядами Фурье
В. В. Лебедев Известия РАН. Серия математическая. 2010. Т. 74. № 2. С. 131-164.

Институт минимальной заработной платы в странах ОЭСР
Вишневская Н. Т. Проблемы рынка труда. WP3. Высшая школа экономики, 2005. № 03.
The paper examines the institute of minimum wage in developed and transition economies and in a number of the developing countries. First of all the institutional mechanism of minimum wage fixing is considered. One of the sections explores the dynamics of absolute and relative levels of minimum wage. The special attention is paid to the impact of the institute of minimum wage on the labour market. The author considers the mechanism of transmission of the minimum wage increases on the employment and unemployment dynamics. The paper also contains the result of the empirical research. The experience of many countries witnesses that large increases in minimum wage levels lead to the stagnation of the employ-ment, especially of the disadvantaged groups. The negative effect is larger for the companies with higher share of labour costs and more active use of unqualified labour, that is small businesses and agricultural enterprises. One of the main conclusions is that the minimum wage is not an effective tool of the poverty reduction as the majority of the recipients live in households of average and upper average income.
Школа глоссаторов в доктрине международного частного права
Гетьман-Павлова И. В. Вопросы правоведения. 2013. № 5. С. 485-514.
Асимптотические разложения решений пятого уравнения Пенлеве
Парусникова А. В., Брюно А. Д. Институт прикладной математики им. М.В. Келдыша Российской академии наук, 2010. № 39.
На океанских волнах. Россия в мировом кризисе
Уринсон Я. М. Вестник Европы. 2014. № 38-39.
Математическое моделирование социальных процессов
Edited by: А. Михайлов Вып. 14. М.: Социологический факультет МГУ, 2012.
Борьба с незаконной миграцией в международном праве
Митин М. А. Кодекс-info. 2003. № июль-август. С. 148-153.