Elites - the Choice for Modernization 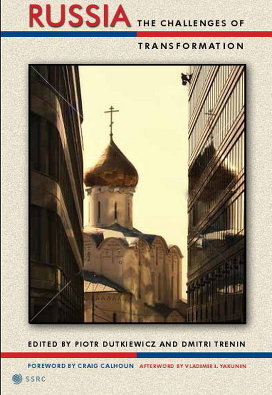