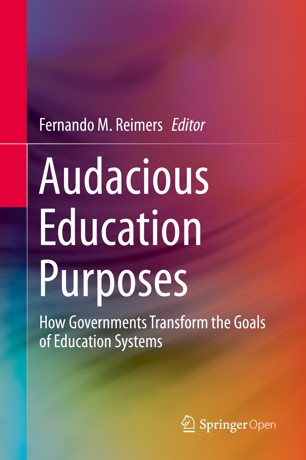 This volume revisits the book edited by David Phillips and Michael Kaser in 1992, entitled Education and Economic Change in Eastern Europe and the Former Soviet Union (https://doi.org/10.15730/books.42). Two and a half decades later, this volume reflects on how post-socialist countries have engaged with what Phillips & Kaser called ‘the flush of educational freedom’. Spanning diverse geopolitical settings that range from Southeast and Central Europe to the Caucasus and Central Asia, the chapters in this volume offer analyses of education policies and practices that the countries in this region have pursued since the fall of the Berlin Wall and the dissolution of the Soviet Union.