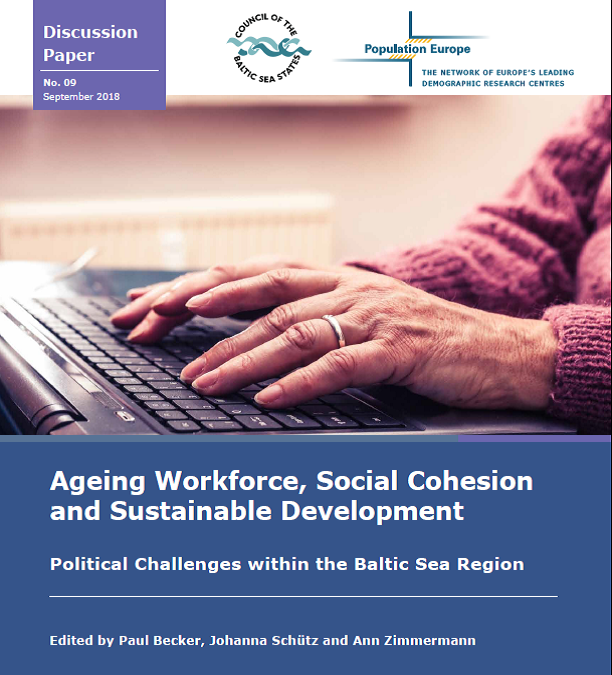 After the economic and ideological changes of the 1990’s older people in Russia have shifted to become the most vulnerable, poor and disrespected group in the country’s population. However, despite the slowly recovering birth rate and low life expectancy, the older population is predicted to constitute almost a quarter of the Russian population (24.8%) in 2016.

However, so called “people’s universities” have long been part of the Soviet tradition and were renewed mostly for the education for older people in the post-Soviet era. Mostly they are supported by non-profit organisations and offer informal education on a range of topics and crafts. These programmes have proved to be enjoyed by older learners and are recognised to be major contributors to active ageing in Russia. Nevertheless, their numbers and capacities are not sufficient to respond to the variety of needs and interests of older people. At the same time large formal educational institutions such as universities do not usually consider the older population to be a target audience for their programmes.

Nevertheless, some political steps have been made by a few Russian regions. This article reports on a national survey of University of the Third Age-type provision for older people in eight cities nationwide. For example, in the Republic of Bashkortostan a region-wide governmentally sponsored programme, “Third Age Universities for All”, came into operation in 2011. A small survey of U3A students in one city is reported. It suggests that while the programme needs to be amended in many ways, it sets a worthwhile precedent and hopefully will be followed by other regions.