Proceeding from broadly accepted role of emotional intelligence (EI) in professional and personal life, the paper suggests a new learning model (LM) called Student-Self Oriented LM (SSOL-model). It is defined as the model being beneficial for self-cognition and self-construction through the prism of the acquired knowledge and life experience. A successful implementation of the SSOL-model is shortly described. It is the system of emotional-imaginative teaching (the EIT-system), developed by the authors in the 1990s and expanded in the 2000s. This system is underpinned by the authors’ Theory of Dynamic Conceptual Mappings (the DCM-theory). The EIT-system includes an original method of developing figurative thinking and creativity at the lessons of second language (English for Russian children)., literature and poetry in English and Russian, symbolic language of painting, and communication culture. It is stated that this method may be used as an effective starting framework for  education in knowledge society. The DCM-theory and the EIT-system became the starting point for developing the foundations of a new scientific discipline called cognitonics. The significance of its well developed branch - art cognitonics for helping the learners to answer the encountered moral questions is indicated. 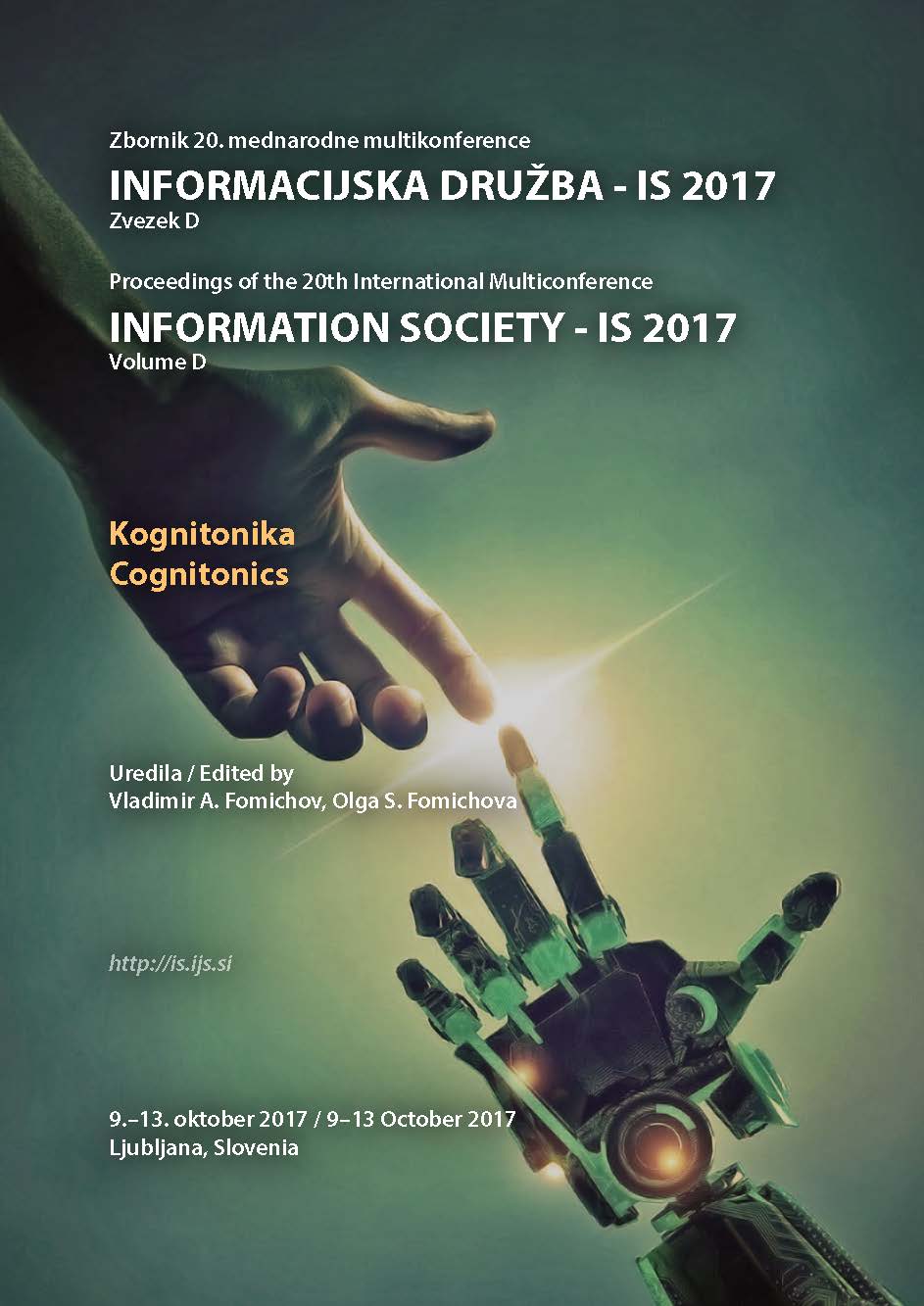