The new world order and philosophy

From the 1980s, the concept of the new world order for a long time remained almost synonymous with the ideas of Western domination. However, because of globalization we see that today the new world order is being established on some other and more fair principles because the United States and the West continue to gradually weaken. With regard to the decline of u.s. leadership and the rise of the developing countries we expect that no country can substitute for the United States as the hegemonic power. Thus, the World System will continue its development in the future without an absolute leader. So, in the next decades the global political landscape will undergo dramatic changes. We are at the outset of a very complex, contradictory, and long process of creating a new world order. The directions, forms, and results of the processes of its transformations to a great extent depend on the changing balance of world forces and on different geopolitical factors and combinations. Philosophy faces many problems with respect to the creation of a new world order. Without doubt philosophers can do much to make better and more humane the world order that is being created. © 2016 by Koninklijke Brill nv, Leiden, The Netherlands. All rights reserved. 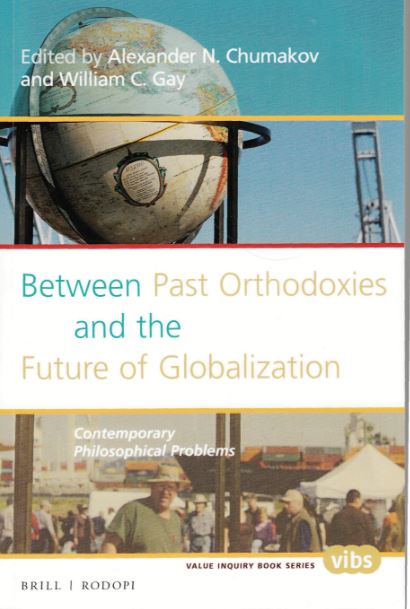