This chapter studies how horizontal gender differences and vertical inequalities at labor market entry have been changing in Russia from Soviet to post-Soviet times. On theoretical grounds, we expect the major institutional and cultural shifts to have not been gender-neutral. We relate our discussion particularly to features of educational and employment systems, family policies, and gender-specific cultural aspects. Using retrospective data from the Russian Education and Employment Survey (EES), we analyze sex segregation across industry sectors and the gender gap in job authority for labor market entrants in the Soviet period (1965–91) and the post-Soviet period (1991–2005). Our findings reveal that horizontal gender differences and conditional vertical inequalities at labor market entry were already widespread during the Soviet period despite the proclaimed principles of equality. Withal, these gender differences and inequalities even grew after liberalization reforms, and, in recent decades, they have even counteracted women’s gains in education. We argue that the rapid changes in economic and social life have been accompanied by the emergence of new forms of gender-oriented culture. These changes, in turn, have disposed male and female entrants to enter occupational fields in a more separated way than before and they have shaped employers’ and (female) employees’ preferences and decisions. This has affected the likelihood of females entering jobs with a higher status. 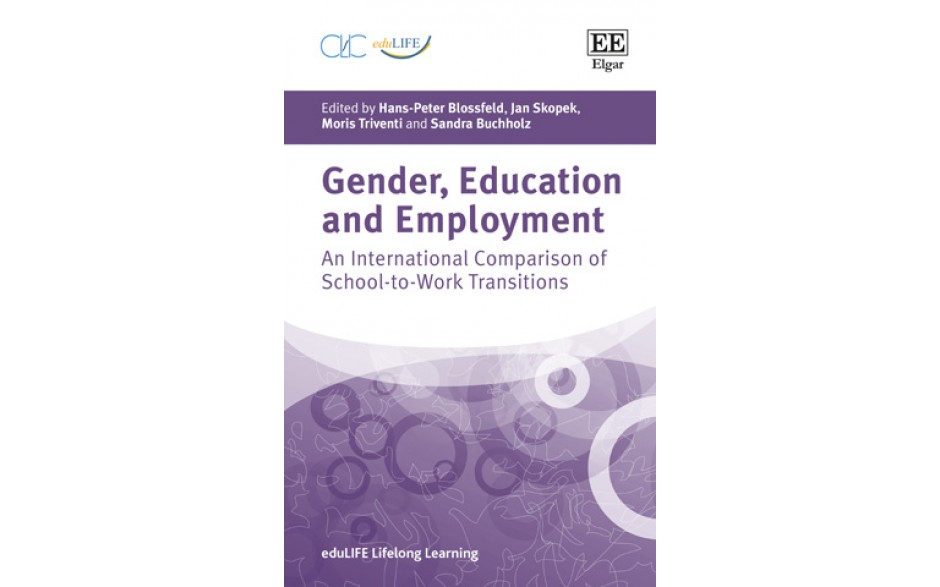