The paper contextualises the philosophy of Adam Smith and analyses the pre-history of political economy as being in large parts determined by notions of patriarchalism, i. e. the notion that the role of a head of state is analogous to the head of a private household. It is shown how this notion migrates from political philosophy proper (Bodin, Hobbes) into mercantilist discourses and that it is a fundamental part of Locke's economic theory. Adam Smith denies the validity of this analogy: his cosmopolitanism, his views on the divison of labour, and his arguments against interventionism are all directed against patriarchalist misunderstandings of the relationship between the economy and the state. 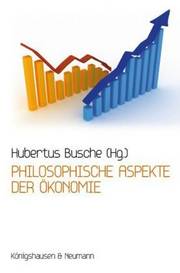