Logic in Central and Eastern Europe: History, Science, and Discourse

The history of logic and analytic philosophy in Central and Eastern Europe is still known to very few people. As an exception to the rule, only two scientific schools became internationally popular: the Vienna Circle and the Lvov-Warsaw School. Nevertheless, the countries included in this region have not only joint history, but also joint cultural dynamics. This book is a collection of rare material regarding logical and analytic-philosophical traditions in Central and Eastern European countries, covering the period from the late nineteenth century to the early twenty-first century. An encyclopedic feature covers the history of logic and analytic philosophy in all European post-Socialist countries: Albania, Belarus, Bosnia and Herzegovina, Bulgaria, Croatia, Czechia, Eastern Germany, Estonia, Hungary, Latvia, Lithuania, Macedonia, Moldova, Montenegro, Poland, Romania, Russia, Serbia, Slovakia, Slovenia, Ukraine. The cultural and social context of this philosophy is considered as well.

The Markov School in the 21st Century
Nikolenko S. I. In bk.: Logic in Central and Eastern Europe: History, Science, and Discourse. Lanham: University Press of America, 2012. P. 388-427.

The Markov School is the school of mathematics (mostly mathematical logic) arisen in St.Petersburg in the 20th century. Historically, the Markov School has been largely connected with the Steklov Mathematical Institute in St. Petersburg. Today, many Markov School mathematicians have taken up positions in different countries; of course, we do not attempt to restrict this survey only to those who have stayed in St. Petersburg. However, all mathematicians whose work we describe studied in St. Petersburg and, at least for several years and often for decades, worked at the Steklov Mathematical Institute. In this paper, we primarily discuss what has happened over the last two decades, so a certain bias to computational complexity is to be expected. 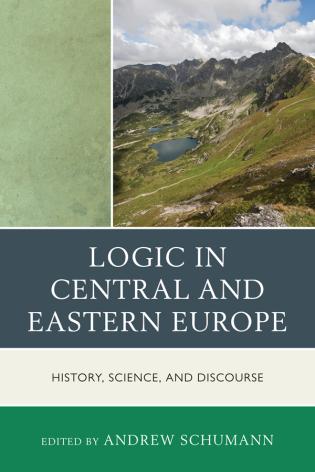