Russia’s transition towards a market economy in the early 1990s called for new approaches to the regulation of employment relations in the post-Soviet era in order to strike a balance between employers’ interests and employees’ rights in modern conditions. Adopted in 2001, the Labour Code of the Russian Federation (hereafter: LC RF) contributed to solving the issue only partly, for it was actually passed as a compromise between different political forces. As a result, it consists both of provisions which can be implemented in the new context of the market economy and restrictions inherited from a planned economy.

It soon became apparent that Russian employment legislation was in need of further development to adapt to ever-changing socio-economic conditions and the increasing complexity of the employer-employee relationship resulting from globalization and technological progress.

This state of affairs resulted in extensive amendments to the LC RF, in particular in 2006, when the majority of the provisions were profoundly revised. However, previous experience shows that many aspects concerning the legal regulation of employment relations are far from being addressed, not least compliance with international standards and practical needs at a national level.

In this special issue of the ADAPT Labour Studies BOOK-SERIES the authors try to achieve a twofold objective: rate recent developments of Russian labour law from a practical and a theoretical point of view and reveal its new challenges. 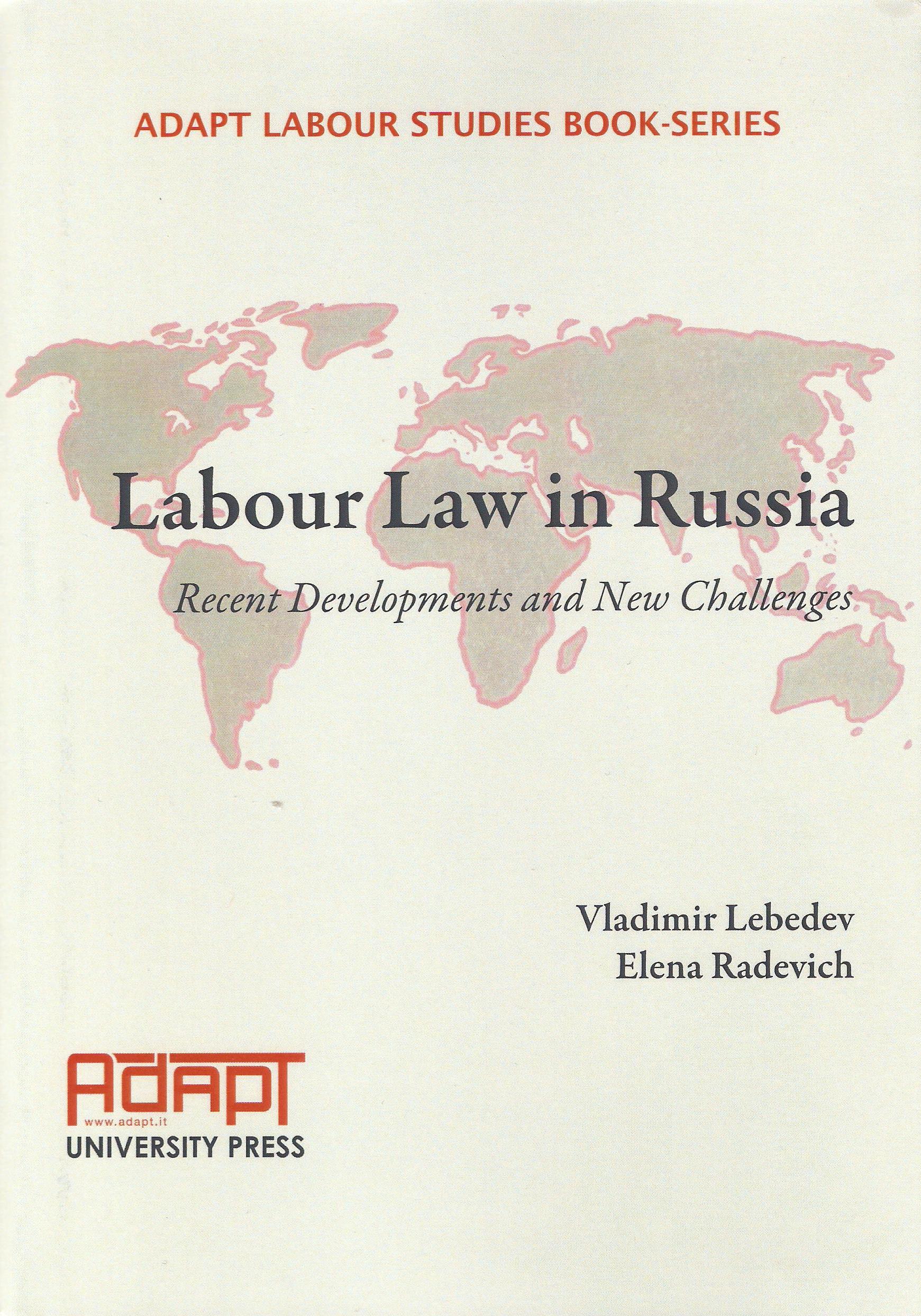