Advice from Above: Sociologists Have Assessed the Impact that Priests Have on How Their Parishioners Vote 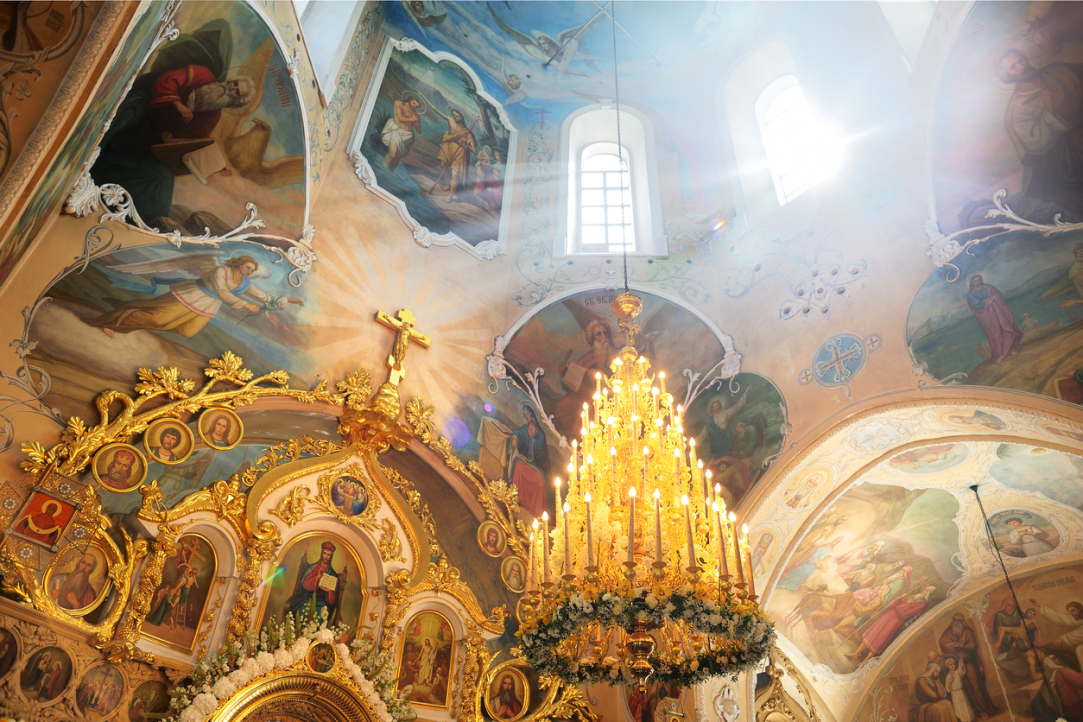 Political preferences of at least 21% of Orthodox voters in Russia may be influenced by the clergy and their fellow believers. Based on an online survey of 2,735 respondents, HSE University sociologists Kirill Sorvin and Maksim Bogachev concluded that religion has a considerable impact on people’s political choices. The scholars assume that the share of those who vote ‘in an Orthodox way’ may be higher: many respondents were under 34, and young people are a minority among Orthodox believers in Russia.
Research&Expertise IQ politics religion sociology
November 15, 2019

Authoritarianism as the Opposite Pole of Postmaterialism 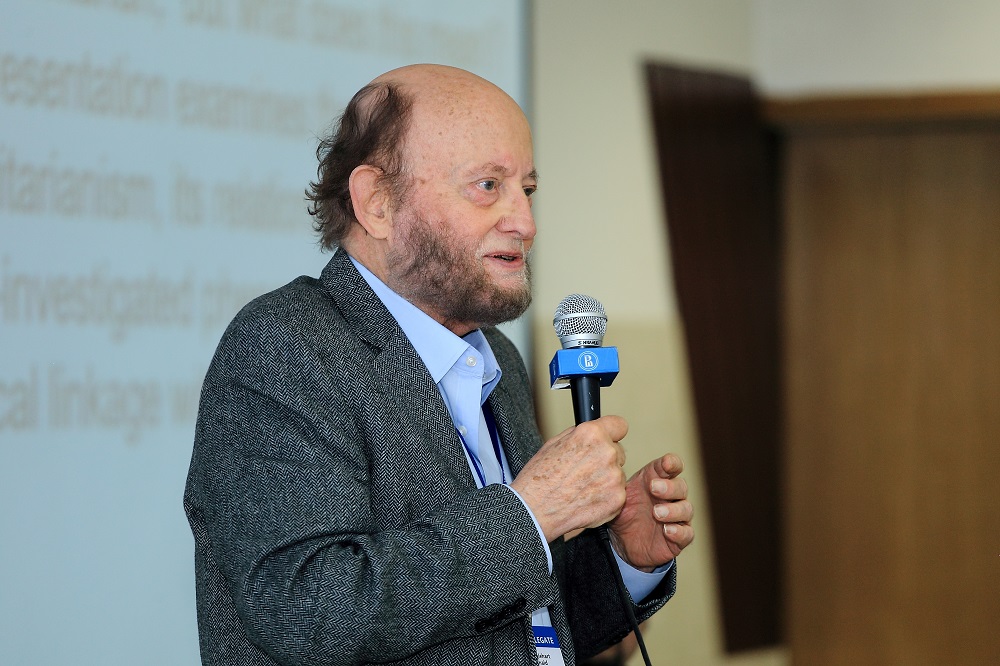 On Tuesday, May 23, William Reisinger, Professor of Political Science at the University of Iowa, will deliver a seminar at the HSE School of Political Science entitled ‘The Impact of Petty Corruption on Political Support in Post-Soviet Societies’. Ahead of his seminar, Professor Reisinger spoke with the HSE News Service about the topic of his research, how his impressions of Russia and the post-Soviet world have changed since he began visiting the region, and the changing interest in Russia that he has observed among Western students over the past several decades.
Research&Expertise HSE guests politics
May 22, 2017

On May 17, Dr Jorge Emilio Nunez, a Senior Lecturer at Manchester Law School (UK), delivered a lecture at HSE on the themes from his latest book, ‘Sovereignty Conflicts and International Law and Politics’ (Routledge 2017). While addressing members of the HSE community, he explored a solution of egalitarian shared sovereignty, evaluating what sorts of institutions and arrangements could, and would, best realize shared sovereignty, and how it might be applied to territory, population, government and law.
Research&Expertise HSE guests law politics
May 19, 2017

Better nutrition can have a lot to do with the transition to democracy: the more protein-rich, high-quality foods appear in a society's diet, the higher the likelihood of democratic reforms. Apparently, a richer diet is associated with an increase in the middle class, which tends towards economic and political independence and democracy-fostering values. Andrey Shcherbak has found, based on a cross-country comparative study using data on 157 countries, that a change in people's eating habits can serve as a predictor of impending political change. His findings are published in the paper 'A Recipe for the Democracy? The Spread of the European Diet and Political Change'.
Research&Expertise IQ research projects politics
October 25, 2016

EU MPs are increasingly negative on Russia, and their positions are largely defined by their national interests – rather than by their ideological affiliation to any particular political grouping in the European parliament. The researchers believe that this indicates that national interests trump ideological stance for EU MPs. Their research was presented in the article: National or European Politicians? Gauging MEPs Polarity when Russia is Concerned.
Research&Expertise IQ research projects politics
September 07, 2016

From October 5 to 11, the Summer School of the International Laboratory of Decision Choice and Analysis was held at the Higher School of Economics, where Professor Allan Drazen (Department of Economics, University of Maryland, USA) served as the speaker. In a recent interview, he spoke not only about the importance of legislative politics in modern democracies but also about why he was struck by HSE students, why gut instincts are so important, and why theory is more important than practice.
Research&Expertise HSE guests politics
October 27, 2015

On 20th May 2015 Dr Michael Minch, Professor of Philosophy at Utah Valley University, gave an open lecture at HSE Nizhny Novgorod. A specialist with a unique combination of interests ranging from theological ethics to politics, Professor Minch brings together what at first glance appear to be irreconcilable — politics and ethics.
Research&Expertise HSE guests students international cooperation philosophy politics
May 21, 2015

On 12 January, Chares Demetriou presented his book The Dynamics of Radicalization: A Relational and Comparative Perspective at a seminar of the Laboratory for Economic-Sociological Research. His main research interests are in issues of legitimacy and political violence, social movements and nationalism. In his lecture, Demetriou presented new ways of analysing the radicalisation of political groups.
Research&Expertise research projects Reporting an event politics radicalism
January 23, 2015
1 2